Following its worst week in two years, CNBC reports that the Dow has moved a cumulative 22,000 points over the last five trading days, when you add up each day’s trading range. 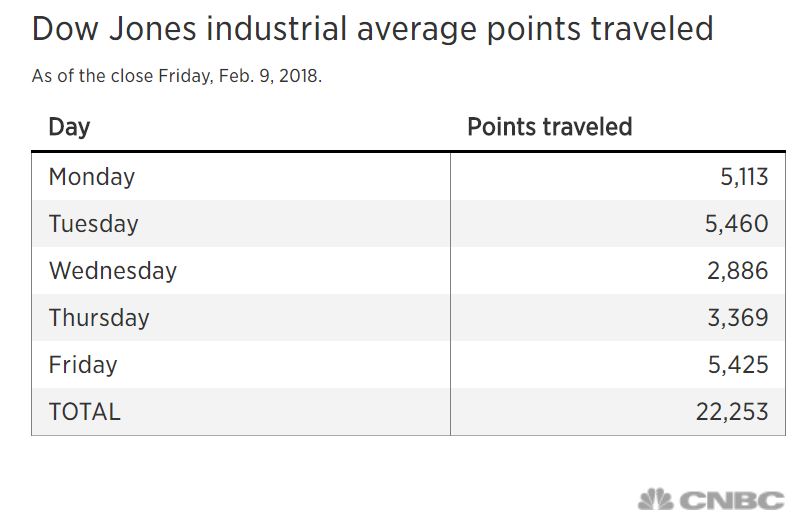 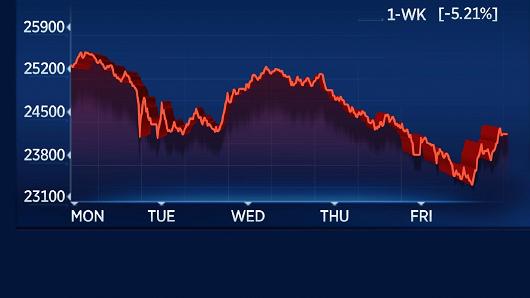 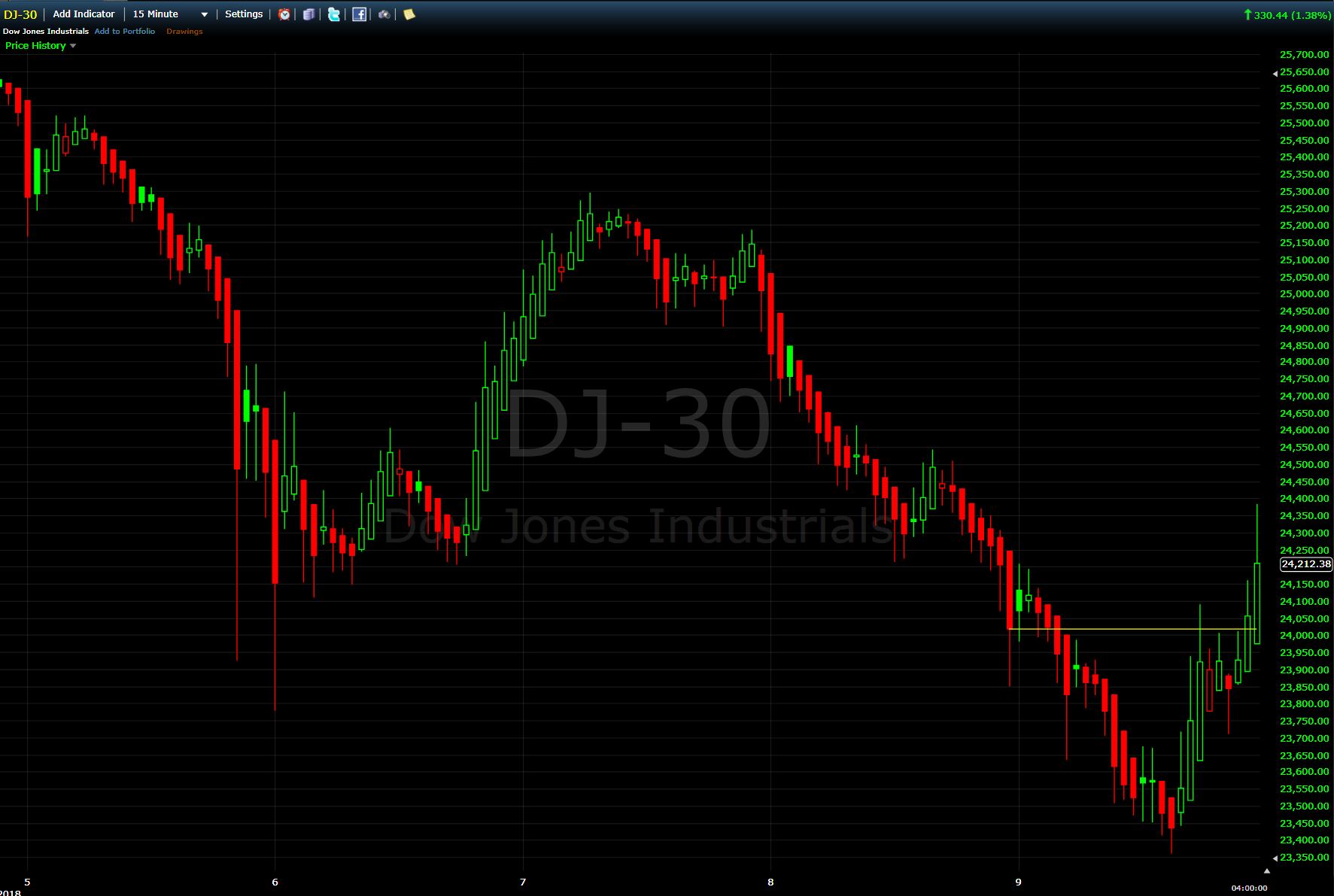 Stocks have plunged in the last week as traders worried about rising interest rates and inflation, bringing an end to more than a year of historically low volatility. On Monday, the S&P 500 broke its longest ever streak without a 5 percent drop from a recent high, according to Ryan Detrick, senior market strategist at LPL Financial.

The Dow suffered its worst daily point drop on record Monday, and briefly fell nearly 1,600 points intraday. The index recovered about half of Monday’s losses in a volatile Tuesday session, but has closed lower in each of the two days since. –CNBC

On Friday the Dow closed up 330 points higher, after initially jumping 349 points in the morning, falling 500 points in the afternoon, and then recovering. Meanwhile, the Cboe Volatility Index jumped above 50 Tuesday for the first time since August 2015 – trading near 29 late Tuesday afternoon.

If you enjoy the content at iBankCoin, please follow us on Twitter
2018-02-09
zeropointnow
Share
Previous AIG Posts $6.7 Billion Loss Due To GOP Tax Reform, Global Catastrophes
Next Cryptocurrency Lender DavorCoin Defrauds Investors Out Of Millions