Axios is out with an exclusive report that Trump Admin national security officials are considering an unprecedented federal takeover of the upcoming 5G wireless network in order to protect against China and evil 400 lb hackers alike. The takeover has been likened to “the 21st century equivalent of the Eisenhower National Highway System,” which would create a “new paradigm” for the wireless industry by the end of Trump’s first term.

The main points: The documents say America needs a centralized nationwide 5G network within three years. There’ll be a fierce debate inside the Trump administration — and an outcry from the industry — over the next 6-8 months over how such a network is built and paid for.

Two options laid out by the documents:

An industry expert who spoke with Axios says the second option is not really an option – as a single centralized network is required to “protect America against China and other bad actors.”

“The source said the internal White House debate will be over whether the U.S. government owns and builds the network or whether the carriers bind together in a consortium to build the network, an idea that would require them to put aside their business models to serve the country’s greater good,” according to Axios. 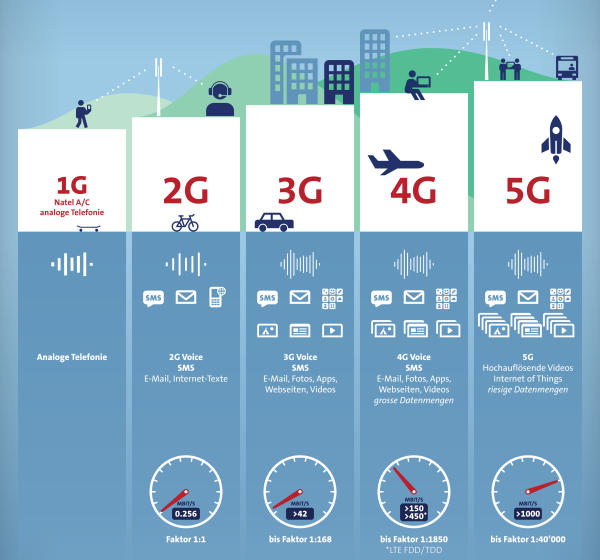 The document also points to an “AI Arms Race,” in which “China has assembled the basic components required for winning the AI arms race,” adding that “Data is the oil of the 21st century and China has built the world’s first strategic reserve.”

Complete elimination of privacy standards combined with a strong firewall has enabled China to transform its “great firewall” into a “great ocean” of data. The current algorithm battles are slowly drifting in China’s favor as companies like Google build AI research centers inside China’s information sphere and world class data scientists mine the data (ours and theirs) without restraint…

If you enjoy the content at iBankCoin, please follow us on Twitter
2018-01-29
zeropointnow
Share
Previous Gowdy “100 Percent” Confident In Mueller, Tells Lawmakers To “Leave Him The Hell Alone”
Next House Intel Committee Votes To Make “Jaw-Dropping” FISA Memo Public