Illegal Immigrant Arrested After 51 Lbs Of Heroin Worth $10,000,000 Discovered By Mississippi Police

Two women were arrested on drug trafficking charges in Mississippi after a routine traffic stop uncovered 51 pounds of heroin with a street value of approximately $10 million. 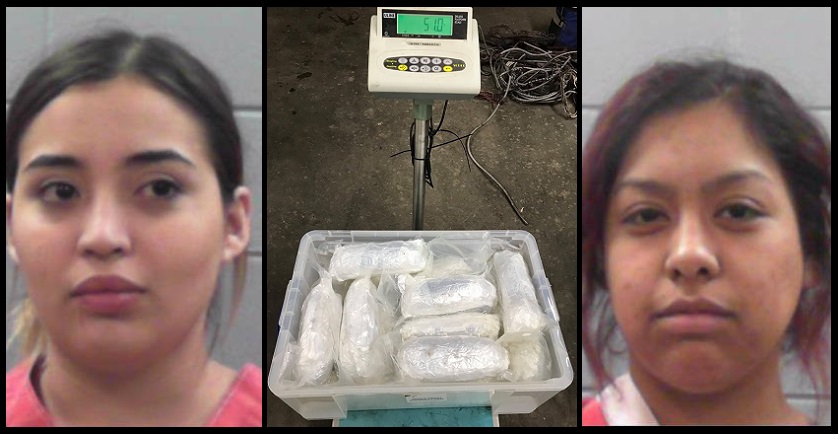 Mexican national Arlene Viridiana Moya, 23, of Nuevo Laredo, Mexico and her passenger Trisha Lynne Ibarra, 23, of Laredo Texas were placed under arrest and booked into Rankin County jail for aggravated trafficking of heroin.

During the stop, the deputy suspected that the pair was transporting drugs. A consensual search revealed the heroin hidden inside of Moya’s SUV. 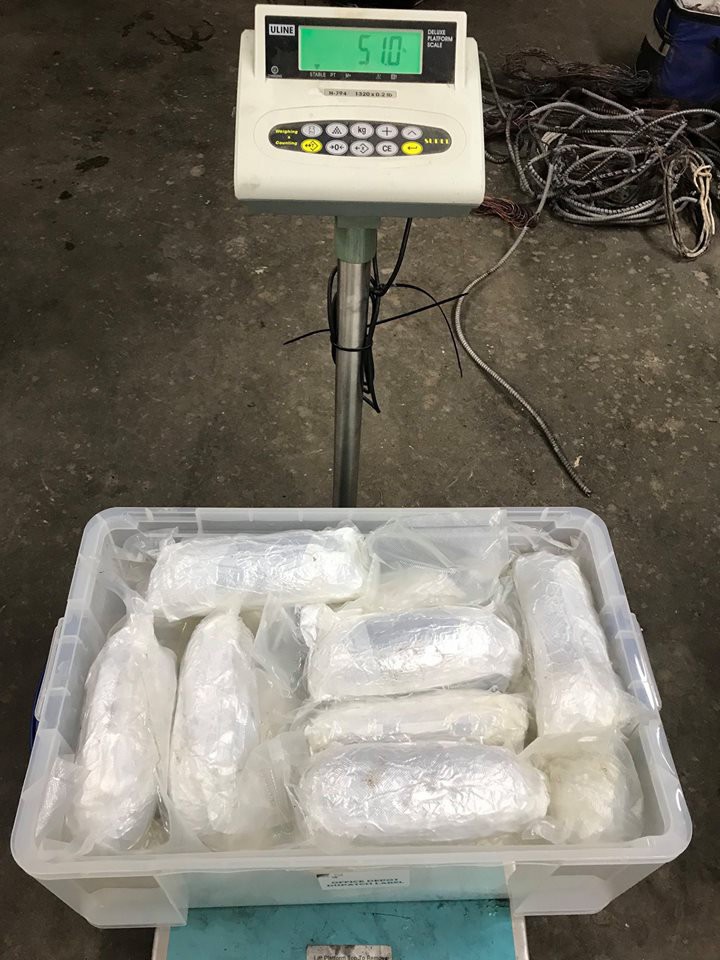 Ibarra’s three-month-old child was in the vehicle at the time, and was ordered to be taken into custody by Child Protective Services after by Rankin County Court Judge Tom Broome.

The arrests come two weeks after an illegal immigrant from Mexico was apprehended in Cullman county, Alabama for selling several pounds of methamphetaines to undercover agents with the Cullman Narcotics Enforcement Team (CNET) and the Drug Enforcement Agency (DEA).

Jimenez-Alcarez, 32, was arrested after a two-month investigation and charged with trafficking in methamphetamine – marking the second time Jimenez-Alcarez has been arrested in the United States, only to re-enter the country illegally (unhindered by a wall). 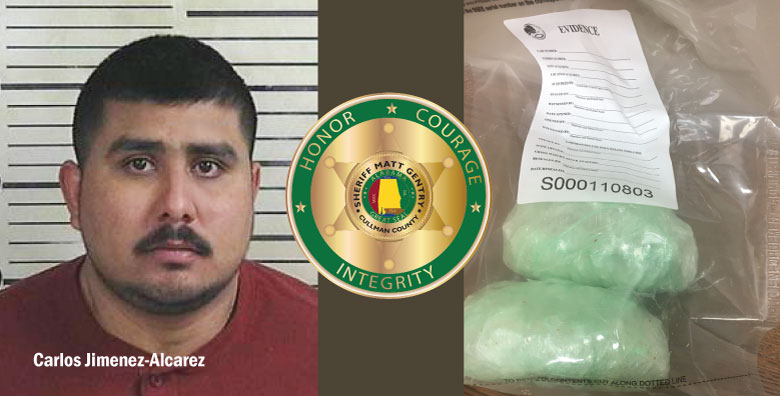 Jimenez-Alcarez is currently being held in the Cullman, Alabama Detention Center with no bond on the order of the Department of Homeland Security, according to Cullmantoday.com. 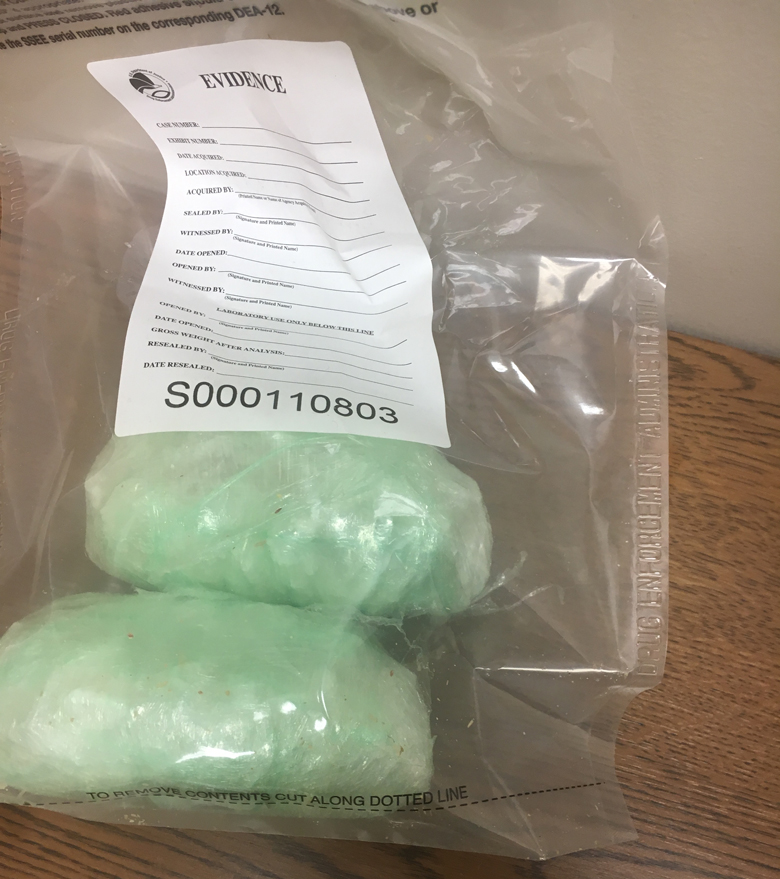 “We are a very proactive sheriff’s office, and we are always trying to prevent these drug dealers from coming into our community to sell their drugs. I’m grateful that we intercepted this large amount of drugs before it was able to make it into our county. I also believe we are continuing to send the message if you come to Cullman County to sell your drugs you will be arrested and you will be held accountable for your crime.

I would also like to thank CNET and the DEA for the great job they did in this case.”

Perhaps Congressional Democrats will agree to fund Trump’s wall and Jimenez-Alcarez’s third time trying to enter the United States after his next deportation won’t be a charm.

If you enjoy the content at iBankCoin, please follow us on Twitter
2018-01-25
zeropointnow
Share
Previous 2017 Marked Mexico’s Deadliest Year In Recorded History; 2018 Off To Bloody Start
Next Florida May Let Felons Vote In 2020 Presidential Election Following Ballot Initiative