A Scottish man who recorded his girlfriend’s pug giving Nazi salutes and responding to the phrases “gas the Jews” and “Sieg Heil” should be convicted of committing a hate crime, a court heard this week.

In a viral video viewed over 3 million times, Mark Meechan, 30, of Coatbridge, Lankshire, trained his girlfriend’s pug Buddha to respond to Nazi phrases before releasing a several-minute compilation of edited video clips, described by prosecutors as a “toxic distillation” of a phrase which “contains a clear threat of incitement to carry out a seriously violent act.”

Meechan says the video was a joke of the “most vile thing” he could think of, which was only intended to be seen by a small group of friends on his YouTube account. At the beginning of the video, Meechan says:

“My girlfriend is always ranting and raving about how cute and adorable her wee dog is,” says Meechan at the beginning of the video, continuing “And so I thought I would turn him into the least cute thing I could think of, which is a Nazi.”

Meechan then asked the dog the same question over and over; “Buddha, do you want to gas the Jews?”

“He might just as well have said ‘murder the Jews,’ that is the effect of the toxic phrase ‘gas the Jews,” prosecutors argued, who asked Sheriff Derek O’Carroll to convict Meechan over the video which “contains footage of the accused stating 23 times in total the words ‘gas the Jews’ in a comparatively short period of time.”

‘This is not some two and a half hour production with many shards every half hour, this is a toxic distillation of what he may call the best bits of his video.’

Meechan also faces a charge of posting a video on social media and YouTube considered “grossly offensive because it was anti-semitic and racist in nature,” with the prosecution branding it an “odious criminal act,” according to The Sun. Meechan told reporters he faces a year in prison if found guilty. 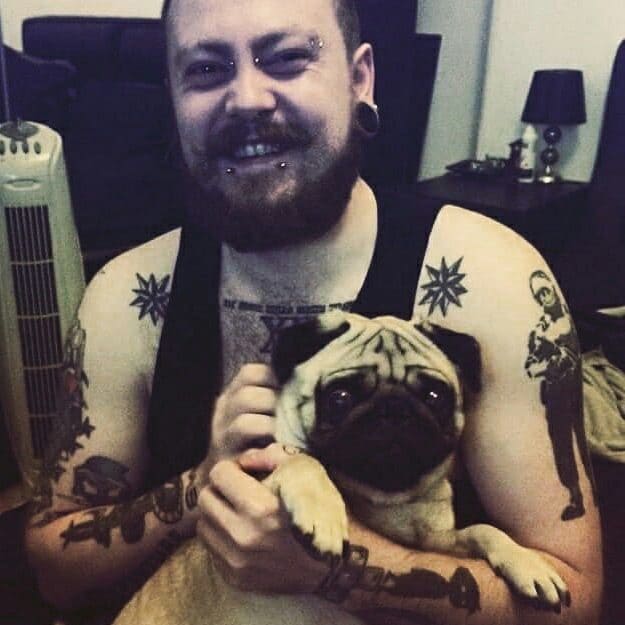 During a September, 2017 hearing, prosecutors placed 66-year-old Ephraim Borowski, director of the Scottish Council of Jewish Communities (SCoJeC) on the stand, who told the court how he lost members of his family to the Nazis, said “It is grossly offensive, it stuns me that anyone should think it is a joke.” 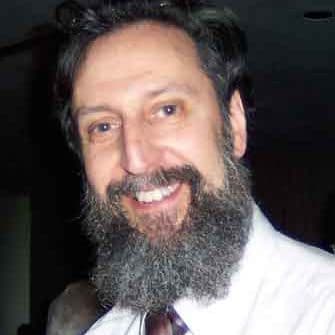 “My immediate reaction is that there is a clear distinction to be made between an off-hand remark and the amount of effort that is required to train a dog like that, I actually feel sorry for the dog.

“In many ways, the bit I found most offensive was the repetition of ‘gas the Jews’ rather than the dog itself. –Ephraim Borowski

Meechan’s girlfriend of three years, Suzanne Kelly, 29, previously told the court that her boyfriend turned her “cute” dog into a Nazi, though she insisted he did not mean any harm by it.