The author of a polarizing new book about the Trump White House admits that he has no idea whether certain portions of his book are true, while stating that in other instances, he has “settled on a version of events I believe to be true.” 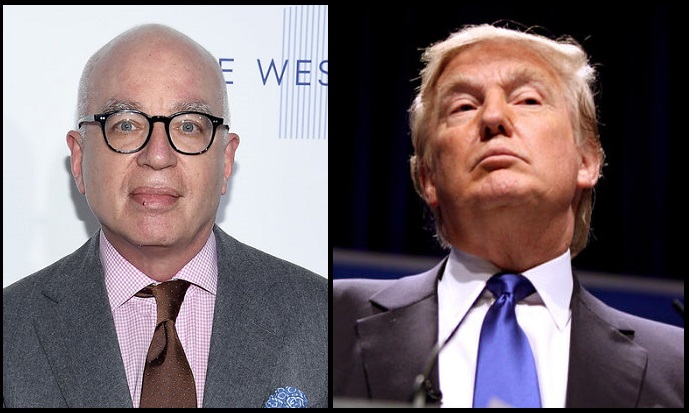 Michael Wolff, whose recently released book “Fire and Fury: Inside the Trump White House” makes several fatuous claims, such as rumors that Trump eats McDonald’s so he’s not poisoned, forbids staff from touching his toothbrush, and that Trump actually didn’t want to win the election – instead planning on launching a TV network because he would be “the most famous man in the world.”

Wolff also conveyed hyperbolic statements from Steve Bannon describing Don Jr’s Trump Tower meeting with Russians as ‘treasonous and unpatriotic’ and thinks he will ‘crack like an egg’ under the pressure of the Russia investigation.

Wolff’s giant hedge over the veracity of his claims can be read below:

“Many of the accounts of what has happened in the Trump White House are in conflict with one another; many, in Trumpian fashion, are baldly untrue. These conflicts, and that looseness with the truth, if not with reality itself, are an elemental thread of the book.

“Sometimes I have let the players offer their versions, in turn allowing the reader to judge them. In other instances I have, through a consistency in the accounts and through sources I have come to trust, settled on a version of events I believe to be true.”

As Business Insider reports after reading the book, there are several questionable aspects to Wolff’s reporting – such as lengthy, private conversations which are reported verbatim, along with knowledge of “what somebody was thinking or how the person felt.”

Wolff says he conducted “more than two hundred interviews” for his book with people including Trump and “most members of his senior staff,” and has dozens of hours of tapes to back up his reporting, according to Axios.

Wolff’s journalistic integrity has been questioned in the past. As Business Insider reported Friday, there have been several instances from the mid-2000s in which the author was accused of inaccurate reporting:

Critics of “Fire and Fury: Inside the Trump White House” have been quick to point out several seemingly unlikely claims, such as Trump not remembering who former House Speaker John Boehner was, and that some of the conversations appeared to be recreations.

Maggie Haberman of the New York Times said “Thin but readable. Well written. Several things are true and several that are not. Light in fact-checking and copy-editing.

Thin but readable. Well written. Several things that are true and several that are not. Light in fact-checking and copy-editing.

NBC’s Katy Tur urged caution, tweeting a statement saying “From the Author’s Note it sounds like they are recreations. How can he be sure the characters said what they said? Where the conversations recorded and played back to him? Did he cross confirm quotes with both parties or with others in the room?”

Tur also notes: “his access pretty much ended when Kelly came in and Bannon was kicked out.”

A note of caution on Fire and Fury pic.twitter.com/o9OzV7ltWm

Conservative radio host Laura Inghram unleashed on Wolff, tweeting “this is TOTALLY FALSE” in regards to a claim that she “struggled to parse support for Trumpism” as she and Rush Limbaugh “distanced themselves from Trump himself.”

From Wolff book—this is TOTALLY FALSE. I was there! “Distanced themselves from Trump”?! Total fabrication. pic.twitter.com/75QbME75IL

The UK’s Tony Blair called the book a “complete fabrication,” batting down claims that he warned then-candidate Trump he may have been spied on by British agents during the 2016 election, and that he shared a “juicy rumor” with Jared Kushner that the Trump campaign had been under surveillence. 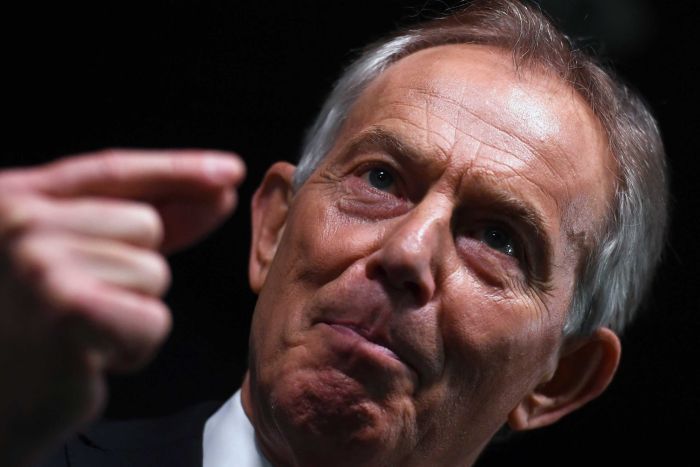 President Trump attempted to block publication of the book last week to no avail, after which he tweeted that it was “full of lies,” telling people to “Look at this guy’s past and watch what happens to him and Sloppy Steve!”

I authorized Zero access to White House (actually turned him down many times) for author of phony book! I never spoke to him for book. Full of lies, misrepresentations and sources that don’t exist. Look at this guy’s past and watch what happens to him and Sloppy Steve!

A list of the Daily Mail’s top-20 “Jaw-Dropping” claims from the book can be read here, just in time for Trump’s “Fake News” awards on Monday…

I will be announcing THE MOST DISHONEST & CORRUPT MEDIA AWARDS OF THE YEAR on Monday at 5:00 o’clock. Subjects will cover Dishonesty & Bad Reporting in various categories from the Fake News Media. Stay tuned!

If you enjoy the content at iBankCoin, please follow us on Twitter
2018-01-06
zeropointnow
Share
Previous Black Unemployment Rate Hits All Time Low
Next Man Behind “Nazi Pug” Video Accused Of “Toxic Distillation” In Ongoing Trial