A CNBC director has been busted for spying on his teenage live-in nanny, according to the Daily News. 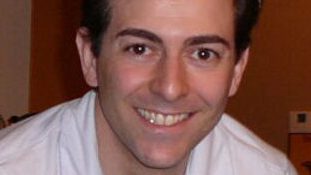 Dan Switzen, 44, was arrested and charged with unlawful surveillance by Pleasantville NY police after his 18-year-old au pair and her two friends, also 18, discovered a hidden camera inside of a tissue box in her bathroom on November 13, according to authorities.

The shocked teenagers took the camera to Pleasantville police just before 8pm that night, which was found to contain incriminating images on the memory card.

“He intentionally installed a video recording device in a tissue box located in his family’s bathroom to surreptitiously view a person dressing or undressing…at a place and time when (the victim) had a reasonable expectation of privacy without (her) knowledge or consent,” –Pleasantville Police

Unlawful surveillance is a class E felony in New York, punishable by probation or up to four years in prison. 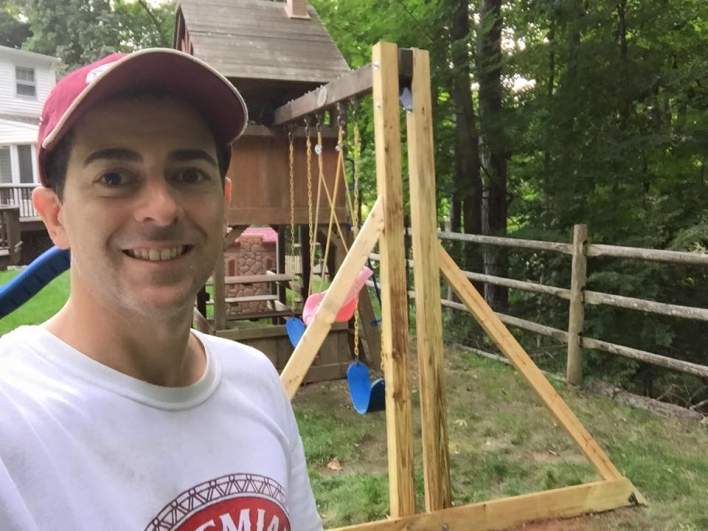 Switzen, a New York native, was the director of CNBC’s Power Lunch was formerly the director of CNBC’s Suze Orman show for over a decade. He was released without bail according to his lawyer, Jeffrey Chartier, who said with a straight face: “He’s a very decent family man. I don’t want to litigate these allegations in the press,” adding “We will defend him accordingly.”

Along with Switzen’s work for CNBC, he runs a “beachbody” coaching service with his wife, operating a website – which has been yanked down (but archived) – promoting his fitness business – “Get Fit With Dan.”

“Having my wife as my work ot partner has been a great inspiration. Seeing her work hard and getting results makes me work harder. We push and encourage each other which definitely gets us through the work outs. Working out should be fun and not a chore. By working out together we have enhanced our relationship.” –Dan Switzen 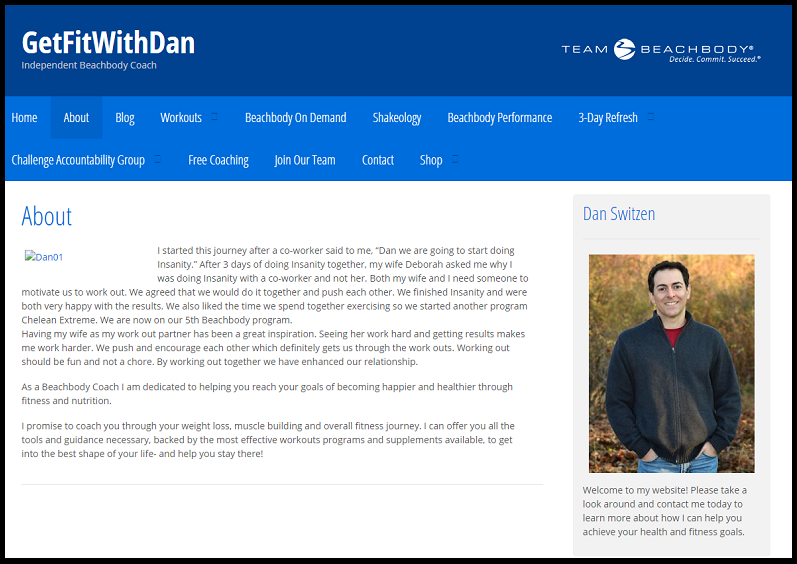