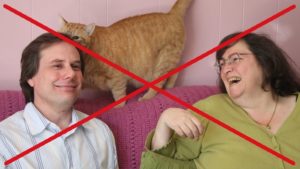 Facebook has abandoned it’s fake news ‘fact checkers‘ program to label articles reviewed by Snopes and Politifact as ‘disputed,’ after the program backfired a little over a year after inception.

Te company pointed to a slowdown in news flow, the fact that stories were required to be deemed “false” before earning a “disputed” label, and because many people were instead drawn to clicking on the articles in question…

Facebook’s Sheryl Sandberg says they are a technology company who doesn’t hire journalists – so, you know, whoops?

“In December of last year, we launched a series of changes to identify and reduce the spread of false news in News Feed:

Disputed flags could sometimes backfire: We learned that dispelling misinformation is challenging. Just because something is marked as “false” or “disputed” doesn’t necessarily mean we will be able to change someone’s opinion about its accuracy. In fact, some research suggests that strong language or visualizations (like a bright red flag) can backfire and further entrench someone’s beliefs.

The company will instead offer up alternative stories containing facts that have already been checked.

Perhaps Facebook also realized that Snopes – run by a bunch of degenerates, has a long history of liberal bias? Last year they were dressed down by the Daily Caller in a fascinating Exposé – featuring evidence of Snopes’ liberal bias, several instances of flat out lies, and insight into the individual opinions of the militantly liberal fact checkers who love insulting conservatives. 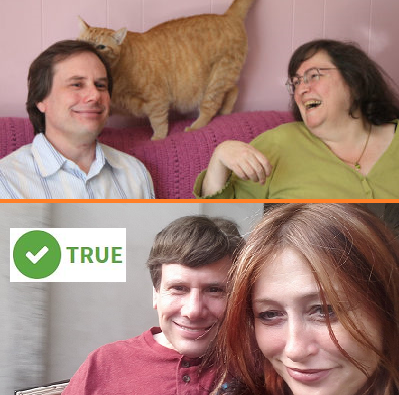 Let’s also remember that Snopes co-founder David Mikkelson, pictured above to the left of the morbidly obese cat – cheated on wife Barbara Mikkelson with the literal prostitute pictured in the frame below; taking her on expensive vacations around the world using (allegedly) embezzled Snopes funds while banging her like a steel drum.

Meanwhile, Politifact is riddled with propaganda. They are incredibly biased, funded by a Clinton Foundation donor, and not even close to being qualified to sit on an exclusive panel of Facebook “FAKE NEWS” judges.

If you enjoy the content at iBankCoin, please follow us on Twitter
2017-12-27
zeropointnow
Share
Previous UK ‘Loses’ Thousands Of Historical Documents Detailing Spy Games And Malfeasance, Then Lied About It
Next Tokyo-Bound Flight U-Turns To LAX To Remove “Unauthorized Person” – Police Question Nearby Passengers