The Senate Intelligence Committee has thrown in the towel trying to verify the contents of the notorious Trump-Russia “pissgate” dossier – passing it to FBI Special Counsel Robert Mueller and his team of raging Democrat investigators. 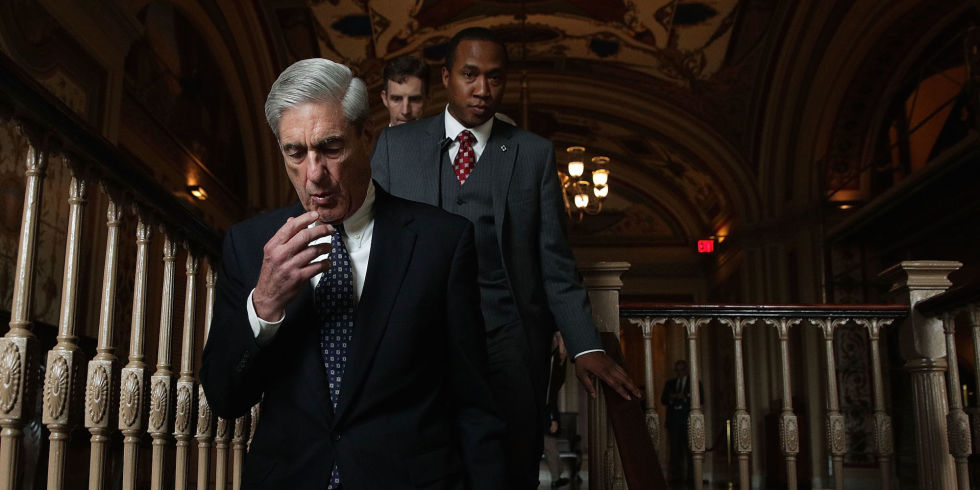 If you recall, the Trump-Russia investigation spawned from three separate claims; a report on the DNC server hack created by largely discredited IT security firm Crowdstrike, salacious accusations made in a now-infamous 34 page ‘pissgate’ dossier (which 4chan users claim to have had a hand in creating), and former FBI director James Comey’s mysterious memo in which he alleged that Trump asked him to lay off former National Security advisor Mike Flynn. Of course, nobody got to see the actual memo…

Also recall that the uncorroborated ‘low confidence’ pissgate dossier was used as the basis for a FISA warrant against former Trump campaign associate Carter Page – an international financier specializing in Russia’s oil and gas markets, and who had a very limited role on a Trump campaign foreign policy advisory committee last March. This means that while the FBI felt the dossier’s claims weren’t solid enough to pay for, they turned around and used it as evidence of probable cause for a September FISA warrant request to spy on Carter Page (which presumably included ‘incidental’ surveillance of anyone he spoke with).

And what exactly were the portions of the discredited dossier used to justify probable cause?

A July 19 memo from Steele’s dossier alleges that the Trump campaign used Page as an intermediary in a “well-developed conspiracy” to help Trump during the election. The source of that claim has since been identified as Sergei Millian, a Belarusian-American businessman who has a history of exaggerating his business ties.

Another July 19 memo from the dossier alleges that Page, a low-level adviser on the campaign who never met Trump, met secretly with Kremlin officials and Igor Sechin, the president of Russian oil giant Rosneft, to discuss relaxing Ukraine-related sanctions against Russia.

Page, an energy consultant, has denied having the secret meeting and says he has never met Sechin. –Daily Caller

Thirdly – recall that the James Comey’s FBI had a $50,000 arrangement with Steele which the New York Times revealed the agency couldn’t corroborate.

Why would Steele leave $50K on the table if all he had to do was prove the claims in the dossier? And now, the Senate Intel Committee has “hit a wall” and thrown their hands up trying to verify its claims – which they’ve passed to Mueller, James Comey’s BFF and picnic buddy. 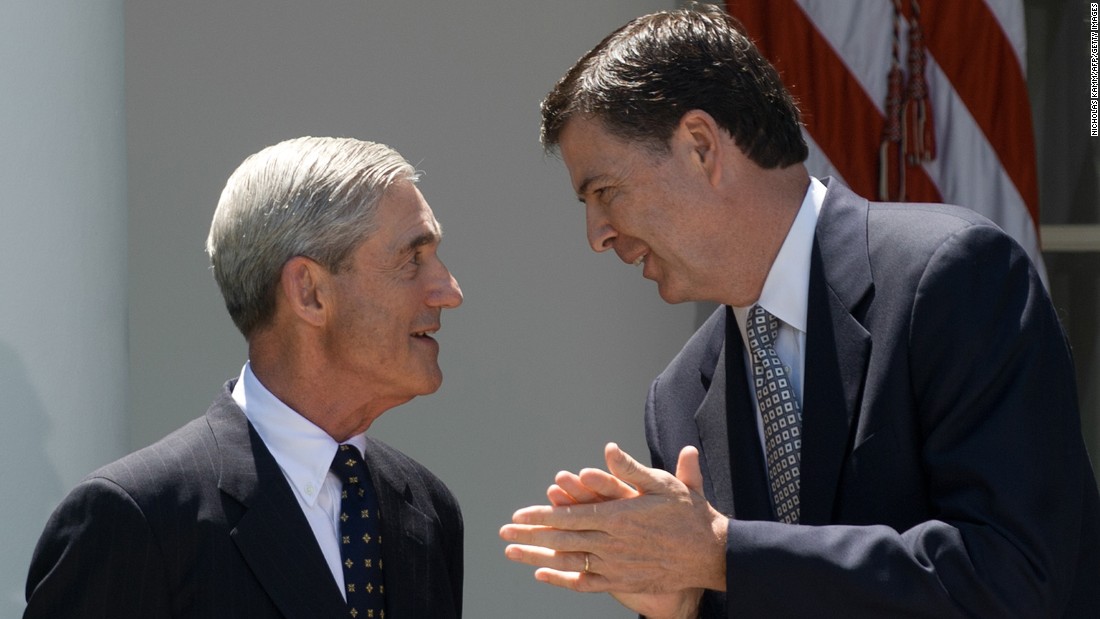