Following the Chinese central bank’s decision to ban initial coin offerings in early September, the government has ordered all Bitcoin exchanges in Beijing and Shanghai to submit plans for winding down their operations by September 20. 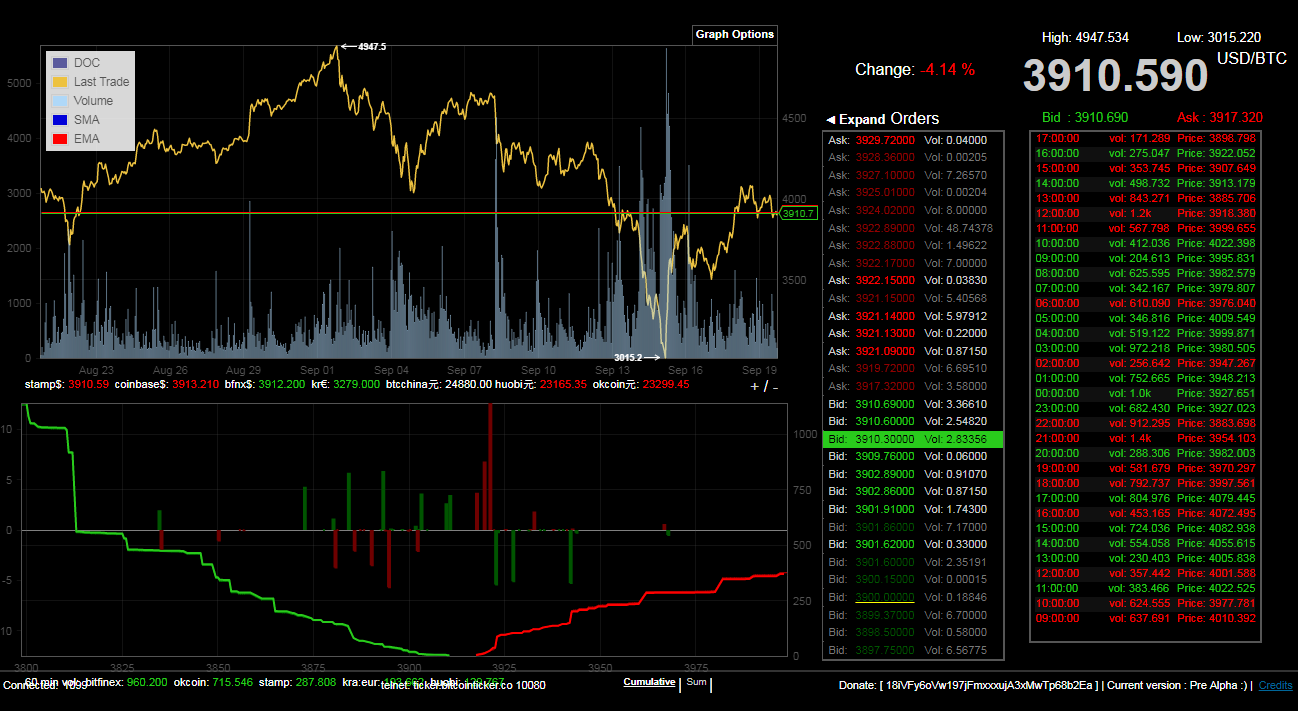 China’s top exchange, BTCC, said it would stop trading at the end of the month.

Chinese authorities decided to ban digital currencies as part of a plan for reducing the country’s financial risks.

A website set up by the Chinese central bank warned that cryptocurrencies are “increasingly used as a tool in criminal activities such as money laundering, drug trafficking, smuggling, and illegal fundraising”.

According to a document leaked online by users on the social network Weibothat was seen by Coindesk, Chinese regulators ordered all cryptocurrency exchanges in Beijing to stop registering new user registration by midnight local time on 15 September, and to notify users publicly when they formally close.

All exchanges are required to send regulators a detailed “risk-free” plan of how they intend to exit the market before 18:30 local time on Wednesday 20 September.

The regulator also ordered the exchanges to submit DVDs containing all user trading and holding data to the local authorities.

Shareholders, controllers, executives, and core financial and technical staff of exchanges are also required to remain in Beijing during the shutdown and to co-operate fully with authorities.

“China is shutting the exchanges down for good reasons – I think it’s right they’re being cautious at this time,” Paul Armstrong, an emerging technology adviser and author of the book Disruptive Technologies, told the BBC.

“Bitcoin is by proxy unregulated and peer-to-peer, it’s a very volatile currency.”

However, Mr Armstrong does not think that this will be the end of Bitcoin in China for good.

“They’re shutting it down for now, but it doesn’t mean that in six months or so they won’t create new Bitcoin regulations like Japan and Australia did,” he said.