Since the Charlottesville ‘Unite the Right’ protest, organized by a leftist shill pretending to be a white supremacist, several attendees have been doxxed in a campaign led by a HuffPo reporter – resulting in lost jobs and disowned children among other things. 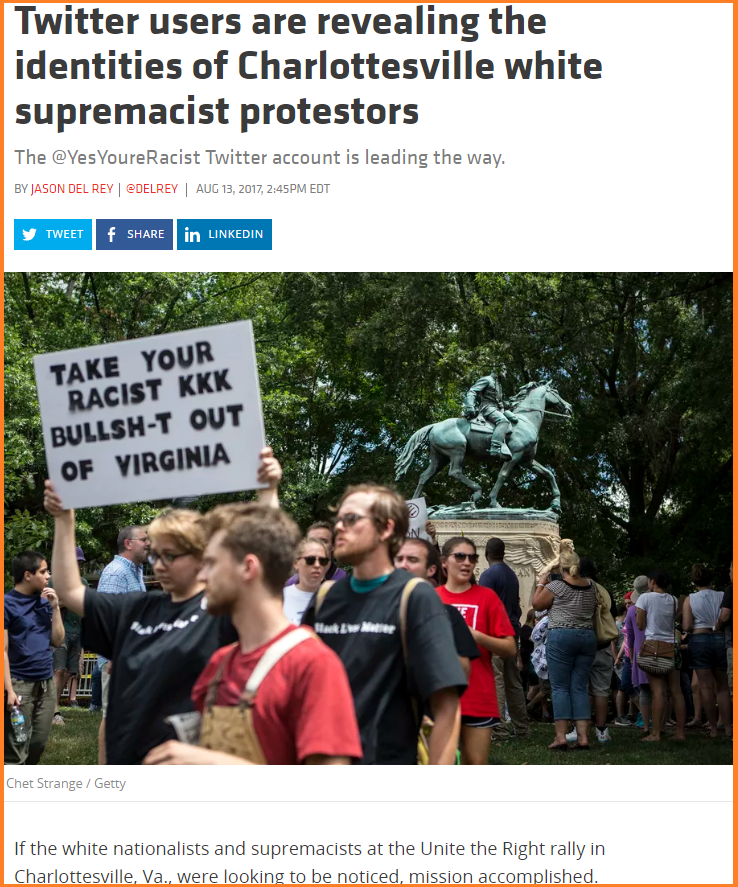 One guy who seemed to escape the scrutiny of the left’s internet army, however, is the one guy pictured actually holding a Nazi flag – something which caught the attention of several on the right. 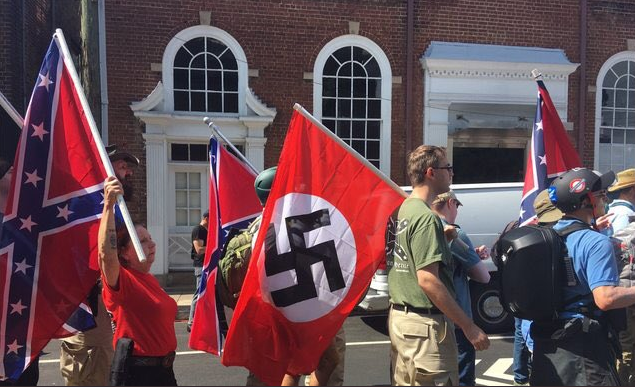 The one guy with a nazi flag is like the only one who hasn't been doxed https://t.co/E4WGOcPKK8

And today, it appears, weaponized autists from Kek’s army located what appears to be Nazi flag man – attending a leftist parade…

Looks like we found our Nazi flag guy. pic.twitter.com/Awa03zY5Z9

Here’s a larger shot of the info-graphic. What say you?

If true, this isn’t new, as it isn’t the first time Antifa members have posed as members of the alt-right.

If you enjoy the content at iBankCoin, please follow us on Twitter
2017-08-21
zeropointnow
Share
Previous Houston Man Faces 40 Years After Trying To Blow Up Confederate Statue
Next Trump Chooses McMaster Plan, Commits 4,000 More Troops To Afghanistan