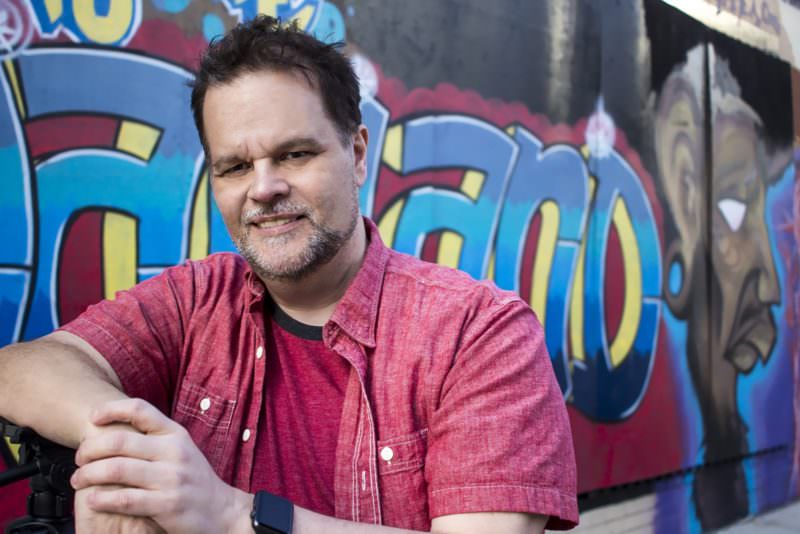 In the latest attack on conservatives by liberal technocrats, journalist Lee Stranahan just had 10 years of work taken down by YouTube because of videos he used in various reports in his previous role as lead investigative journalist for Breitbart news.

From Lee Stranahan via The Gateway Pundit

Despite avoiding the catastrophe of a Hillary Clinton victory, we live in perilous times.

When I was the lead investigative journalist at Breitbart News, I get a series of stories that exposed the danger of the explosion in Sunni extremism around the world. Part of that exposure included showing scenes from the recruitment videos that groups like Al-Shabaab are using in American cities.

These terrorist recruitment videos are frightening in their bluntness and expose the lie – currently being perpetuated by people like National Security Advisor HR McMaster – that terrorism is somehow an aberration from Islam. The words of the terrorists themselves make it clear that they are the devoutist of the devout and that they see this is a battle against Western civilization.

In order to let people see this for themselves, I used short excerpts from some of these videos in various Breitbart News stories. None of these clips contained graphic violence but simply the terrorists speaking in their own words, in videos that were being distributed on an underground network of terror recruitment operating in the United States.

As a result of posting these frightening clips that challenge the establishment media narrative about the nature of Islam, I was given three “Community Guideline” strikes that have now caused YouTube to remove all of my videos: nearly 1000 videos that I’ve created over the past 10 years.

Despite the fact that the videos exposing the danger of terrorist recruitment were posted for a journalistic purpose, published on one of the most trafficked new sites in the country, and clearly serve the public good by allowing citizens to see the danger they face, they were used as a means to take down all of my videos. My appeal to Google was denied.

This termination is not restricted to my account alone, and follows a long period it of demonitization of thousands of videos by political commentators on YouTube.

I started doing political commentary on YouTube 10 years ago. I owe much of my career to the people I was able to reach through what I saw as the technological democratization of video delivery. To see all of that work gone in the blink of an eye is sobering, especially coming just 36 hours after CNN’s Jake Tapper suggested that the FBI investigated me over my fireMcMaster.com activism.

None of these setbacks, however, will silence me and I’ll simply find other means to bring the truth to people.

Earlier in the year, liberal-run ad vendors began their attack on sites like Breitbart and InfoWars, depriving them of millions of dollars in ad revenue. Then, Twitter began suspending the accounts of conservative pundits such as Milo Yiannopoulos for “hate speech.” Now, YouTube is simply taking channels down which don’t conform to their hyper-PC standards.

The takeaway, in case you’ve been living under a rock: free speech is not welcome on YouTube.

And now what? Content creators with anything remotely referencing radical Islam will either see their channels taken down, or they will delete content which serves as an enormous public body of evidence against terrorism. In other words; YouTube is helping terrorists by hiding the evils of Radical Islam – all in the name of political correctness. 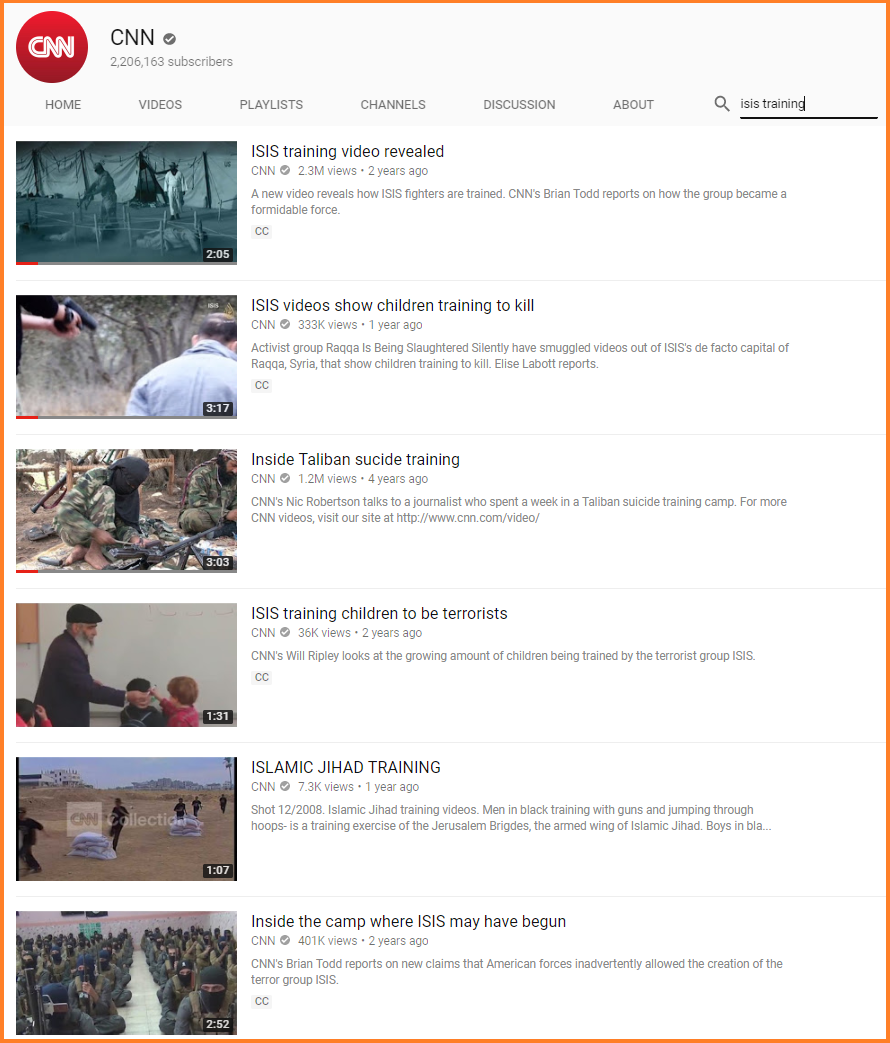 And for anyone worried about content on YouTube which isn’t saved locally, here’s a handy guide to downloading it after it’s been uploaded.

If you enjoy the content at iBankCoin, please follow us on Twitter
2017-08-13
zeropointnow
Share
Previous Charlottesville Police Called Off When Violence Began: “We’re Leaving, It’s Too Dangerous”
Next European Stocks Resume Honey-Badger March After Biggest Weekly Drop Since November