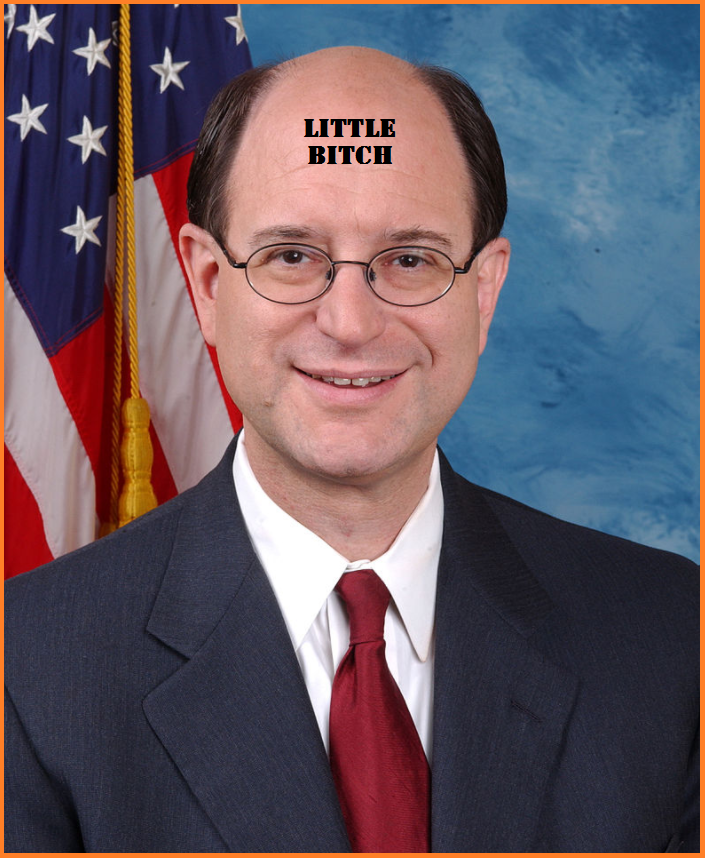 Independent journalist Austin Fletcher went to this year’s Politicon in Pasadena, CA to cover the festivities and interview some folks – one of whom was Democratic congressman Brad Sherman, from Sherman Oaks, CA.

After cracking a joke about “Sherman from Sherman Oaks” I’m sure his wife is fucking sick of, Fletcher asked a question about the Awan brothers – Debbie Wasserman Schultz’s Pakistani IT staffers who had access to the emails of the entire House of Representatives – including Brad Sherman, who is a senior member of the House Foreign Affairs and Financial Services Committees, and is the top Democrat on the Subcommittee on International Terrorism, Nonproliferation and Trade.

Witness a man who collects $174k from the taxpayer dodge a simple question. Of course, Sherman probably also realizes House Democrats have been severely compromised by the Awans, and anything he says or does can and may be used against him in a court of law.