YouTuber Tracy Beanz has discovered that the Pakistani DNC IT Staffer arrested Monday night for bank fraud while attempting to flee the country was a fan of several pedo-centric YouTube channels – including one featured on Comedy Central’s Tosh.0 program.

Imran Awan, the long-time employee and friend of Debbie Wasserman Schultz – currently under investigation by the FBI and DC Capitol Police for a variety of alleged crimes unrelated to his Monday arrest (and whose lawyer oddly mentioned ‘pizzagate‘ in a post-arrest statement), subscribed to YouTube channel “Seven Super Girls” – which has over 12 billion views, and features children performing in sexualized ‘bits.’

Some of the sites Awan is subscribed to also fit the description of #Elsagate, which is a growing number of child-oriented fetish websites disguised as innocent children’s videos. 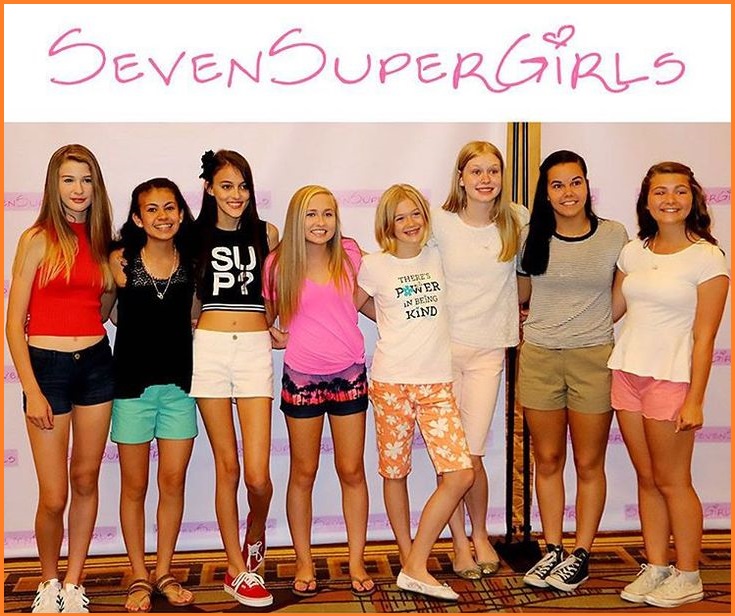 Per The Free Thought Project 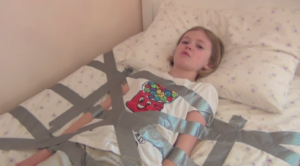 But to a pedophile, the site is a smorgasbord of smut, carefully crafted to serve as eye candy for adults and teenagers to indulge in their child-sex fantasies. After we clicked on the entire list of videos and selected to sort by most popular, it became clear to us at The Free Thought Project, the videos are in no way innocent.

The first video titled “Lucy’s Morning Routine” shows a young girl licking a cream pie. The video has 138 million views, yet never rises above the level of a bad Pee Wee Herman episode. Why so many views? Tosh believes it’s simply a visual feast for pedophiles.”

And while it’s certainly possible that one of Awan’s three school-aged children subscribed to Seven Super Girls and similar channels while logged in through Imran’s Google Plus account, one would think that a highly skilled devout Muslim IT professional would monitor his children’s internet usage more closely for sexualized underage infidels.

If you enjoy the content at iBankCoin, please follow us on Twitter
2017-07-28
zeropointnow
Share
Previous John McCain Kills ‘Skinny’ Obamacare Repeal As Implosion Looms
Next Anthony Scaramucci’s Wife Files For Divorce Over “Naked Ambition” And Loyalty To Trump