CNN’s Jim Acosta is beside himself after (soon to be former) White House Press Secretary Sean Spicer called for the media to turn off cameras and audio recording devices for a ‘silent’ press briefing. Acosta, apparently unaware that there was a time when the Press Corps used to take notes by hand, staged a silent protest by tweeting a picture of his retarded socks.

The Spicer off-camera/no audio gaggle has begun. I can't show you a pic of Sean. So here is a look at some new socks I bought over the wknd pic.twitter.com/wO9erspwYa

“If he can’t come out and answer the questions and they’re just not gonna do this on-camera or audio—why are we even having these briefings or these gaggles in the first place?” 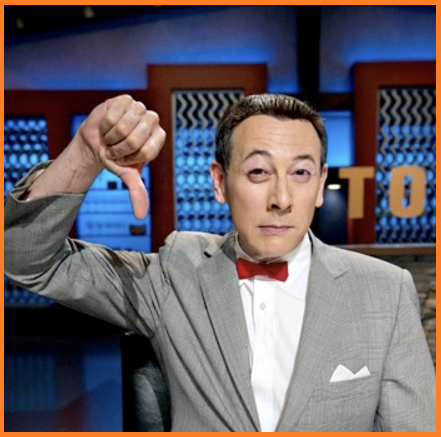 Acosta tweeted that he was ‘stonewalled’ by Spicer’s silent briefing.

Make no mistake about what we are all witnessing. This is a WH that is stonewalling the news media. Hiding behind no camera/no audio gaggles

Acosta then whined on air about CNN being passed over for questions. Looks like the White House’s war on Fake News is getting under Jim’s skin…

How will the press corps ever recover? Will the ever-evasive White House confiscate pencils and paper next? Can Jim Acosta walk and chew gum at the same time?