Now that the CrowdStrike DNC election hacking report is looking more and more like a ham-handed scheme orchestrated by anti-Russia, anti-Trump factions – which include Atlantic Council co-chairs Evelyn Farkas and CrowdStrike’s Dmitri Alperovitch, it appears the “Muh Russia” contingency is just haphazardly throwing their remaining cards on the table. The men in wood paneled rooms have apparently let the lunatics run the asylum.

While the House Intelligence Committee is hard at work sifting through revelations that the Obama administration spied on Trump and his team, Senate Intelligence Committee chair Mark Werner (D-VA) has dribbled forth completely unsupported claims that Russia influenced the election by employing a ShareBlue-esque army of “Internet Trolls” to post Fake News stories in swing states!

Mr Warner said: “We know about the hacking, and selective leaks, but what really concerns me as a former tech guy is at least some reports – and we’ve got to get to the bottom of this – that there were upwards of a thousand internet trolls working out of a facility in Russia, in effect taking over a series of computers which are then called botnets, that can then generate news down to specific areas. –Independent.co.uk

I’ll give you a second to recover…

Sorry folks from Wisconsin, Michigan, and Pennsylvania – you’ve been had! Victimized! Fake News’d by the Russians! Your puny brains were no match for neckbearded Putin puppets who used the latest in mind control to rock the voteski.

“It’s been reported to me, and we’ve got to find this out, whether they were able to affect specific areas in Wisconsin, Michigan, Pennsylvania, where you would not have been receiving off of whoever your vendor might have been, Trump versus Clinton, during the waning days of the election, but instead, ‘Clinton is sick’, or ‘Clinton is taking money from whoever for some source’ … fake news 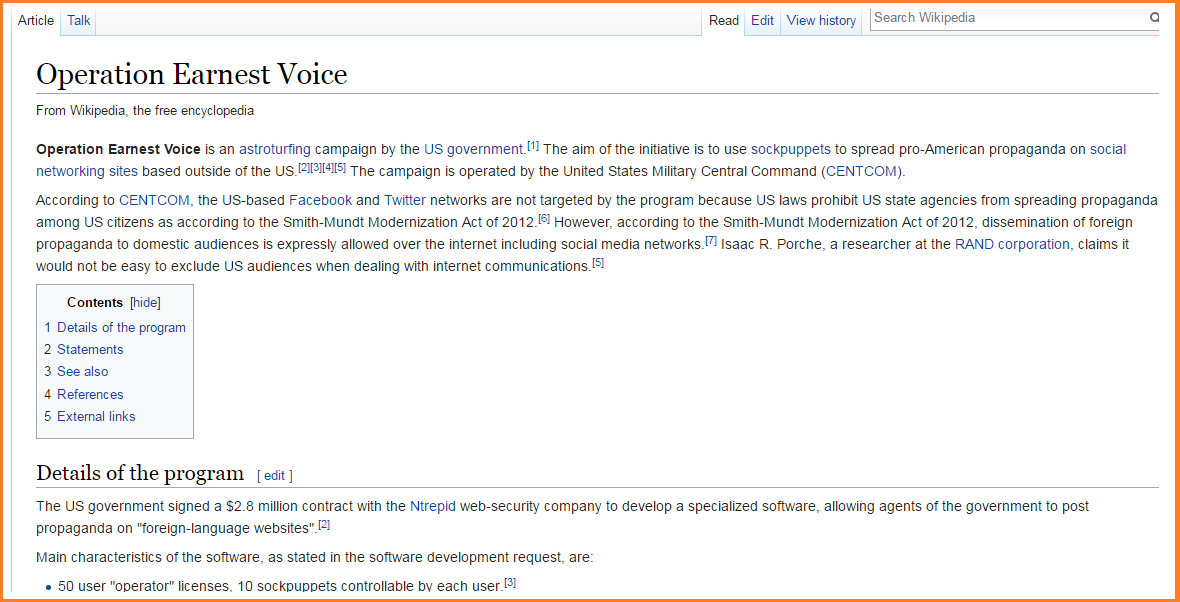 Perhaps the Senate Intel Committee is afraid to release specific examples of alleged “Russian Trolling” because they know 4chan and Reddit’s “The_Donald” community – the other groups they tried to blame for Hillary’s loss – will tear it to shreds within hours?

Give it up Neocons. You ran an out of touch candidate who cheated against Bernie Sanders – a guy who may have actually beaten Trump, and white hats within US Intelligence community gave the emails to Julian Assange in order to reveal how corrupt she is. She also fainted on 9/11/2016 and was chucked into a van like a side of beef, which couldn’t have helped.