Let’s face it – Alex Jones deserves a ton of credit for helping Trump win the election. He used his platform to report on the complicated bombshells strung together by an army of internet researchers across various message boards – revealing Pay for Play, collusion between the DNC and Hillary Clinton’s campaign, Saudi Arabia funding ISIS to go “regime change” Assad, and of course – #pizzagate. Still, many have accused Jones of being a gatekeeper of information – guiding certain topics within defined boundaries while allowing others to flourish.

Days after Jones issued a prepared public apology to James Alefantis – owner of  the now infamous “Comet Ping Pong” pizza restaurant in Washington DC, the founder of InfoWars came out with a new 20 minute video following up on the matter – suggesting that Alefantis and his restaurant was just a big MSM diversion from the real “elite pedophile” problem – and that “internet trolls” are distracting from legitimate investigations into pedophilia. This comes on the same day as 60 minutes went to great lengths to defend Alefantis and discredit Mike Cernovich in their “Fake News” segment.

The internet is abuzz over Jones’ most recent defense of Alefantis, leading some to speculate he was threatened or caved in to pressure after facing legal and financial risk. Not only did a liberal advertising agency dump Infowars – depriving them of millions in ad revenue, the evidence in the #Pizzagate case (now expanded to “Pedogate”) hasn’t resulted in any official investigations we are aware of. That said – it’s more than a little insulting that Jones would throw internet researchers under the bus…

This isn’t the first time Jones has abruptly changed course on the issue. In early December, Edgar Welch – actor and son of ‘Forever Young Productions‘ owner, filmmaker, and NORAD guest Harry Welch, went into Comet Ping Pong with an assault rifle and fired a few rounds – one of which went took out their computer. Lucky shot! Over the next two days, three things happened: Alex Jones released a video suggesting Alefantis and CPP was a diversion, former Breitbart journalist Milo Yiannopoulos abruptly cancelled a Pizzagate lecture which he had promoted by saying “with no ego, this will be my finest show.”

The “trolls” Alex Jones just accused of distracting from legitimate investigations are the same “trolls” who connected the dots on the Wikileaks emails – exposing the corrupt Clinton Foundation, cheating against Bernie Sanders, and direct evidence that the MSM was totally in Hillary’s pocket. 4chan and other message boards, including Reddit’s “The_Donald” went deep down the rabbit hole. When the #Pizzagate aspect of the Wikileaks emails took on a life of it’s own, a separate subreddit was created (/r/pizzagate), which Reddit promptly banned from the site – and now exists over at Voat. You just called all of those people trolls Alex – not cool.

What have the trolls discovered?

James is just a humble and unfairly targeted Socialite restaurateur whose Instagram icon is Antinous, 13yr old lover of Emperor Hadrian – symbol of pederasty. He’s been to the White House and spent time at Tony Podesta’s house.  A George Soros SuperPac used his restaurant – of all the Pizza places in DC, for $11,600 of catering. Clearly this man gets around – even standing 20 feet away from President Obama as he took this picture (and there are a few White House visitor log entries). Alefantis, one of GQ’s 50 most powerful people in Washington, is also tied to #spiritcook and Podesta Pal Marina Abramovic.

So given all of these connections, why the huge push from Alex Jones, the NY Times, 60 Minutes, and others to vindicate him without any investigation? Is it because Alefantis was DNC propagandist David Brock’s lover?

One thing would go a long way towards clearing this up: an explanation for all of those creepy Instagram posts made by Alefantis and his associates.

Simple question: What was meant by this? 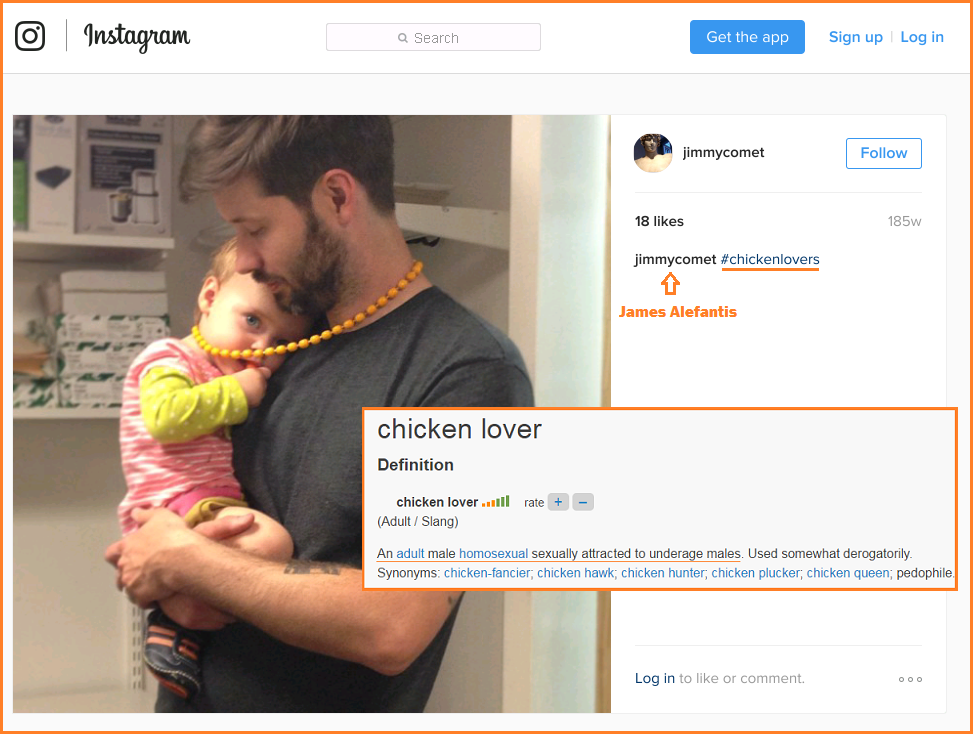 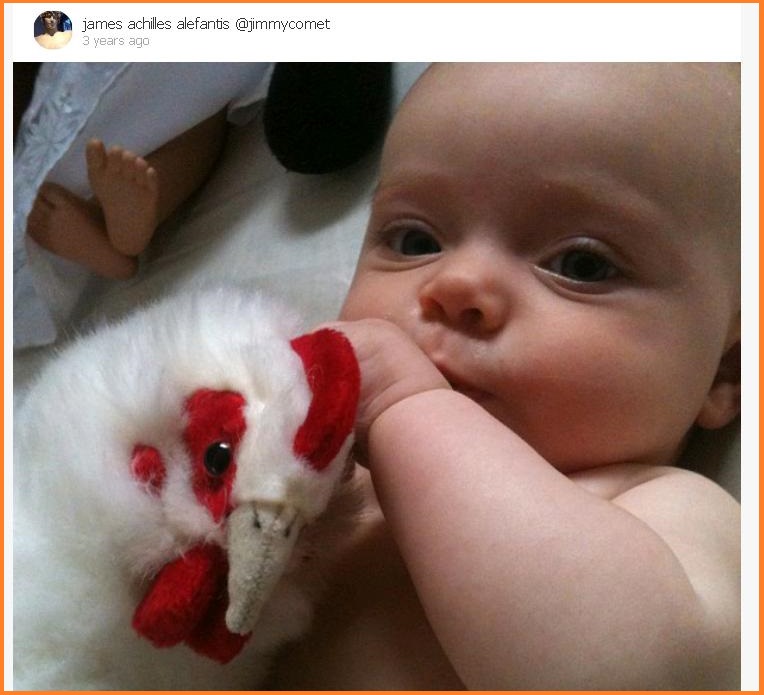 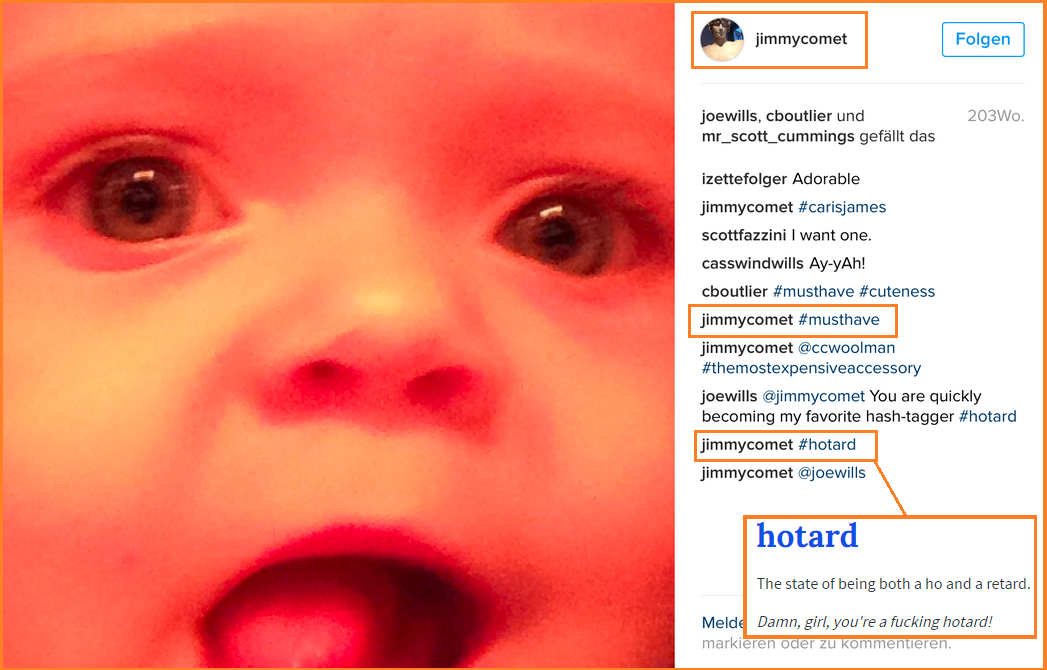 All people want are answers…

Of course there’s a larger picture here and Comet Ping Pong isn’t the entire story, but anyone who’s been following the #Pizzagate research just wants an explanation for the Instagram photos and other strange findings, while the MSM has come up with this “Hillary was selling kids out of the basement of a Pizza restaurant” meme in order to frame the argument as absurd. Nobody is saying that, and the obvious misdirection sticks out like a sore thumb.

Of course we should continue to investigate and prosecute the larger global elite pedophile ring – but for Alex Jones to come out and say “Look at everything! (except this one well-connected guy with a ton of unanswered questions who’s definitely innocent)” is disingenuous at best, and I don’t think everyone is buying it.

If you enjoy the content at iBankCoin, please follow us on Twitter
2017-03-27
zeropointnow
Share
Previous Bill Maher Shuts Down Conspiracy Theorist Louise Mensch And MSNBC’s Chris Hayes Over Islam – Twice!?
Next Elon Musk Is About To Turn Us All Into Spacefaring Cyborgs With Neuralink