You know why Batman is never arrested? Because he gets the fuck out of dodge before the cops show up. Based Stick Man, on the other hand, couldn’t sit idle while Berkeley cops did next to nothing all day as degenerate children maced old men and threw eggs at homeless advocates. As Antifa scum grew increasingly violent, one man – Based Stick Man, AKA the “Alt-Knight” AKA Spruce Wayne, whose real name is Kyle Chapman – whacked the shit out of a masked man-child.

Do you think it’s a coincidence that American flag is RIGHT in the shot? Fuck no – Kek willed this from the heavens. Unfortunately, the forces of evil have temporarily prevailed, and Stick Man was arrested for his gallantry: 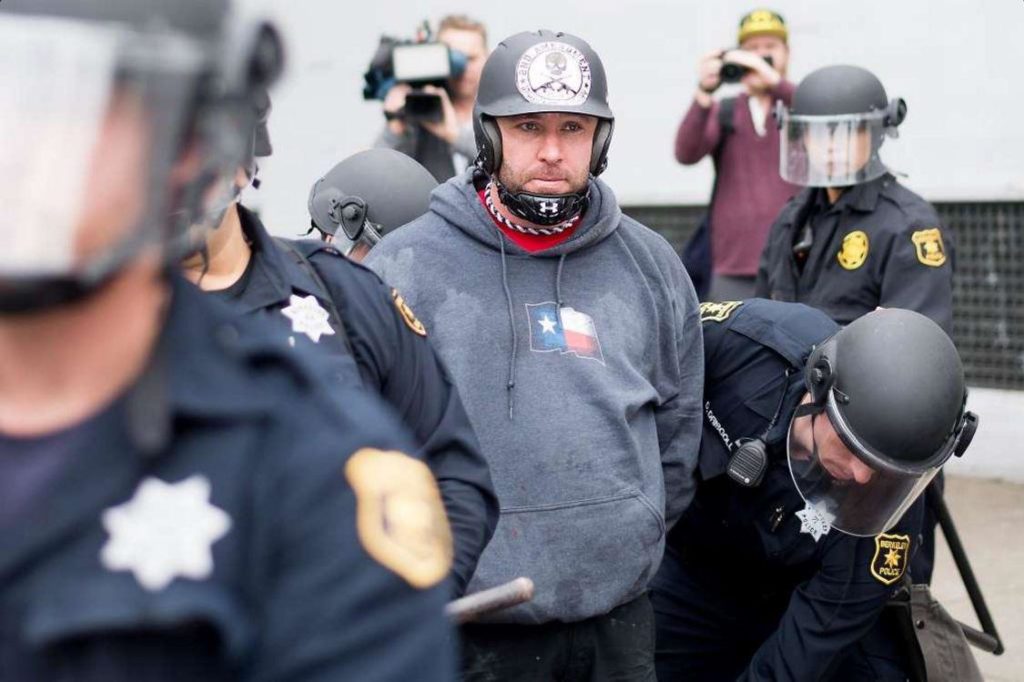 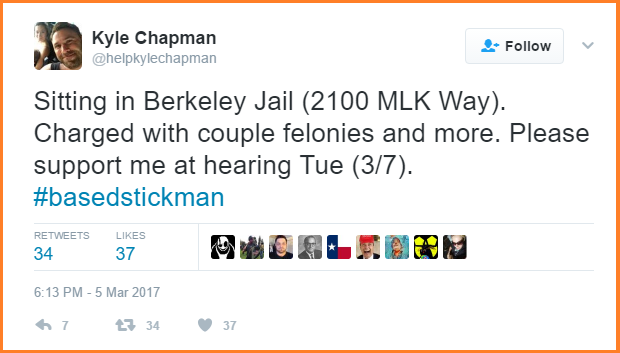 A legal defense fund has been set up:

I am the wife of Kyle Chapman AKA #BasedStickMan We began a GOFUNDME then it was shut down. Donate ONLY here: https://t.co/vlBeHKzKPX

The legend of Stick Man has inspired quite a few works of art: 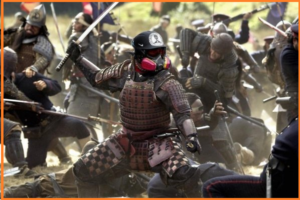 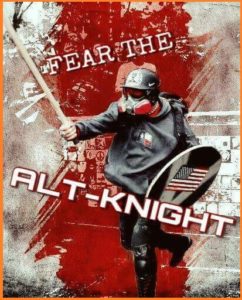 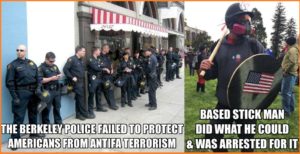 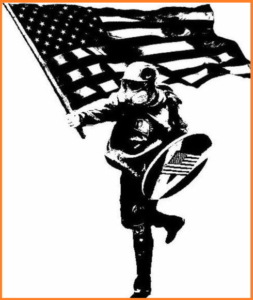 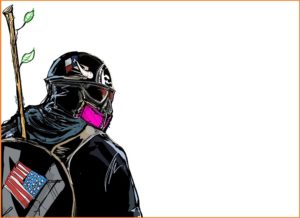 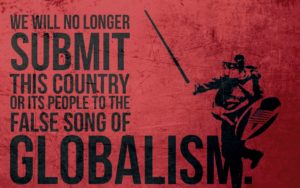 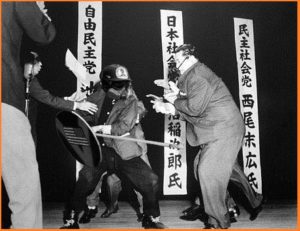 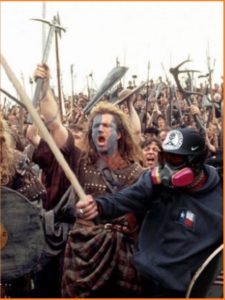 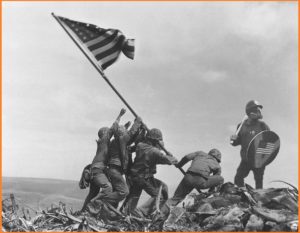 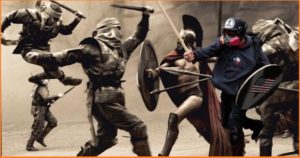 If you want more backstory as to how Stick Man emerged as a brainer of cucks – witness:

What’s next for the sticked crusader??

If it’s any consolation – Berkeley cops DID arrest at least one asshole – the green hat agitator from the pepper spray / egging incidents: 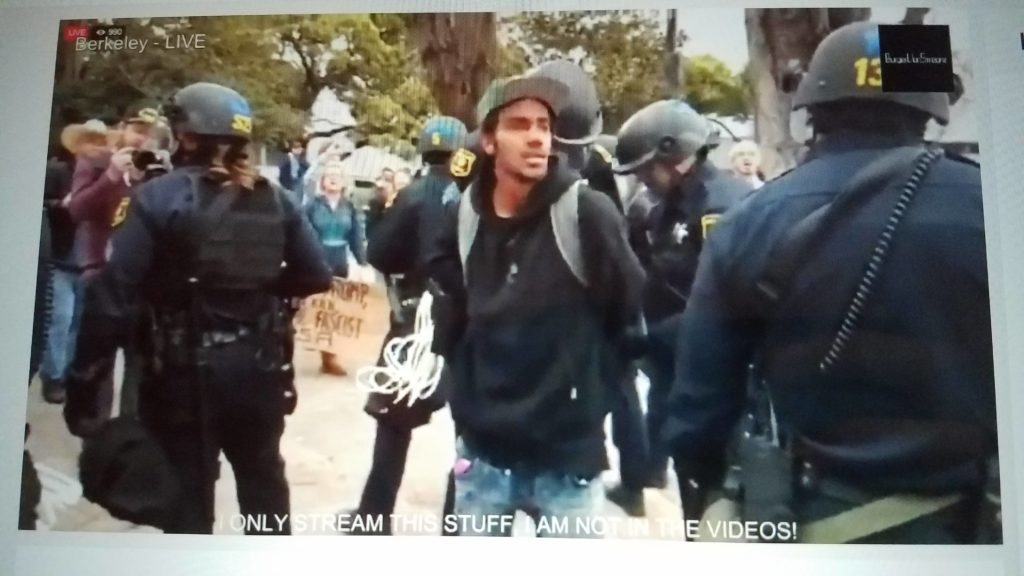