Most websites survive on advertising revenue, product sales, or a combination of both. Thanks to Exodus subscriptions, iBankCoin is largely self-supporting – however sites which don’t have an awesome paid service or product sales depend strictly on advertising to survive. Ads are “delivered” to websites by digital advertising agencies – which are overwhelmingly run by liberals (90% of the industry by one ad exec’s estimation).

On that note, conservative media outlet Infowars has just been axed by San Francisco advertising agency AdRoll – a major source of revenue for the Alex Jones owned Trump-friendly website, the day after Jones did an interview with the (failing) New York Times.

Jones just said in a Reddit AMA that Adroll’s decision is going to cost him $5 Million in 2017. Perhaps it has to do with the fact that the San Francisco based ad agency is overwhelmingly liberal? Several high level employees have donated money to democrat candidates over the past few elections, and their hippie lookin’ senior management needs a fucking haircut (except for the bald guy whose sloppy goatee has boundary issues). CEO Aaron Bell is a huge Bill Gates groupie, having grown up in liberal Washington and worked at Microsoft, where he stalked the Billionaire at their annual employee barbecue. 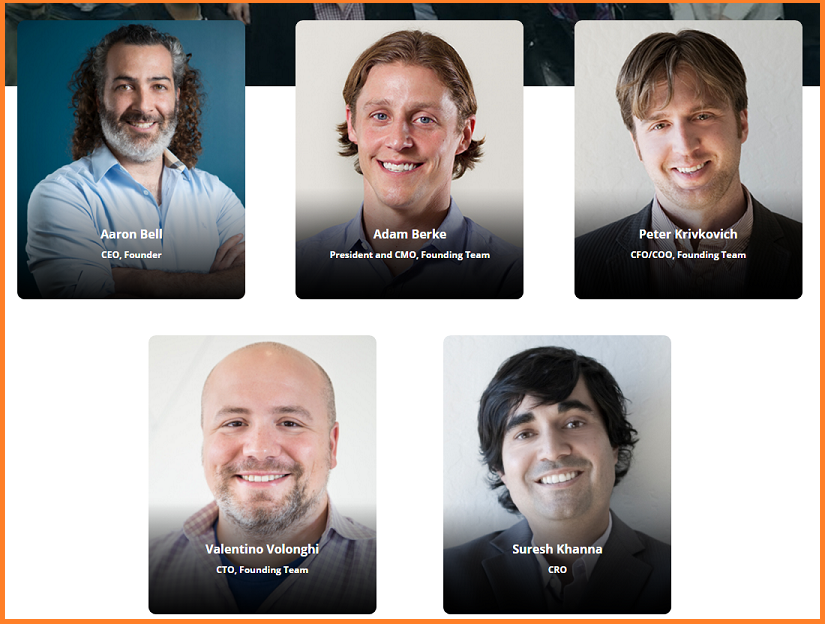 Now that you know who we’re dealing with, here’s the Infowars breakup letter: 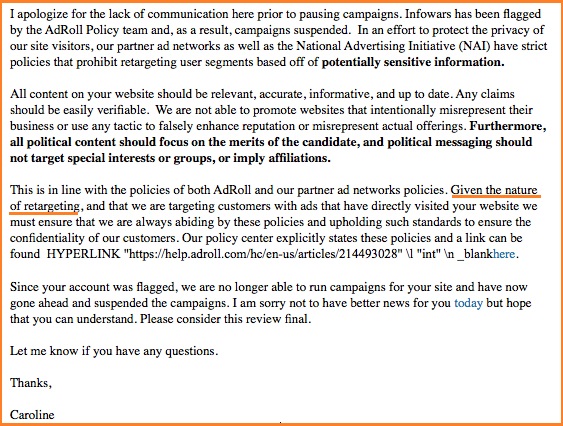 Note the term “retargeting.” This is where the same ad follows you from site to site like in Minority Report – which is pretty much Adroll’s bread and butter. Lo and behold, the guy in charge of retargeting, Peter Clark, contributed to the “Democratic Hope Fund” in 2015:

I sure hope Peter didn’t advocate pulling the plug on Infowars simply because he and the rest of the team at AdRoll disagree politically…  Is hitting conservative news outlets in their wallet a new trend?

Forbes contributor and founder of ad agency Ideasicle, Will Burns, posed this very question in November of 2016 after Trump won the election: 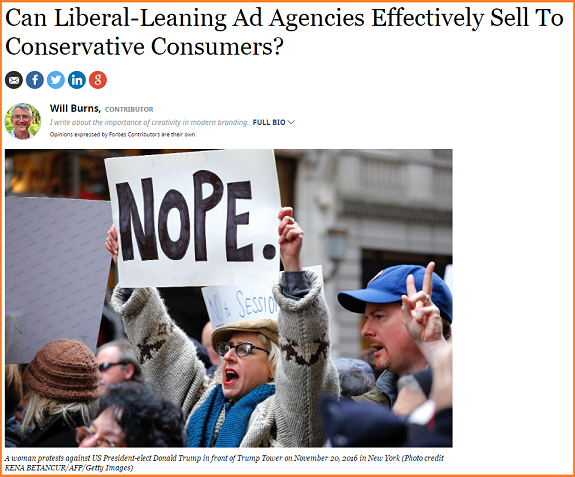 The election of Donald Trump has changed everything. What was once regulating our behavior via an understated yet potent social force we called “political correctness” is now no longer “understated” and no longer “correctness” but a form of absolute-ism.

I have personally noticed that my liberal-leaning advertising friends (which is nearly all of them) have become unhinged since Trump won. The vitriol with which they post their distaste for any Trump supporter and the speed with which they brand Trump supporters as automatic racists, misogynists, and xenophobes, has been alarming.

In closing out the article, Burns re-poses his opening question. His answer reveals his belief that 90% of ad agencies are liberal:

I honestly don’t know the answer and I’m sorry for that. And you should know that if the advertising industry were 90% conservative I’d be asking this same question in reverse. -Forbes

InfoWars is now the second conservative outlet to suffer from politically motivated advertising hits, after Breitbart.com was axed by AppNexus – one of the largest digital ad agencies in the world, last November.

While this appears to be yet another case of liberal intolerance against conservatism. It would seem, however, that the door is now wide open for conservative digital ad agencies to flourish and take the place of their bigoted peers.

Peter Thiel, what say you? 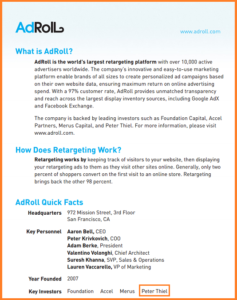