Glenn Greenwald appeared on Tucker Carlson Tonight for yet another truth bombing. The Intercept co-founder, attorney, and author penned an article on the deeply flawed DNC’s inability to cope with loss. As Greenwald and others have pointed out since the election, Democrats seem to have a major problem with introspection. I get it – admitting fault means being wrong, and for a party built upon emotionalism and condescending moralization instead of facts and common sense, being wrong strips the self-righteous DNC of the one argument they’ve built their entire platform on; we’re right because we say we are. 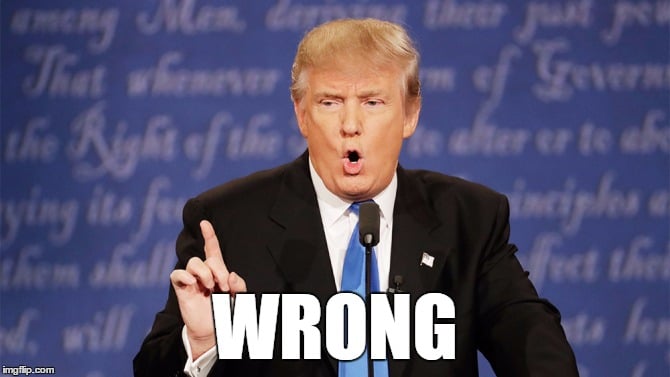 A failed, collapsed party cannot form an effective resistance. Trump did not become president and the Republicans do not dominate virtually all levels of government because there is some sort of massive surge in enthusiasm for right-wing extremism. Quite the contrary: This all happened because the Democrats are perceived — with good reason — to be out of touch, artificial, talking points-spouting automatons who serve Wall Street, Silicon Valley, and the agenda of endless war, led by millionaires and funded by oligarchs to do the least amount possible for ordinary, powerless citizens while still keeping their votes.

If you enjoy the content at iBankCoin, please follow us on Twitter
2017-02-16
zeropointnow
Share
Previous Disney / Google / WSJ Attack On PewDiePie Backfiring Spectacularly – Generation Z Now Woke
Next President of Finland: Pootie Not So Bad, NATO Lame, Greatest Threats To Europe Are Terrorism And Migration