Sweden has recently become known for hypocrisy, Ikea, and rape – in stark contrast to cars and whatnot not too long ago. Last week, right after President Trump signed an Executive Order reinstating the controversial “Mexico Policy,” prohibiting non-governmental organizations (NGOs) which receive US taxpayer funds from providing or advocating for abortions, the Deputy Prime Minister of Sweden, Isabella Lövin, took to twitter to mock a photo of a room full of men flanking the US President as he signed the order – I guess for not being diverse enough. 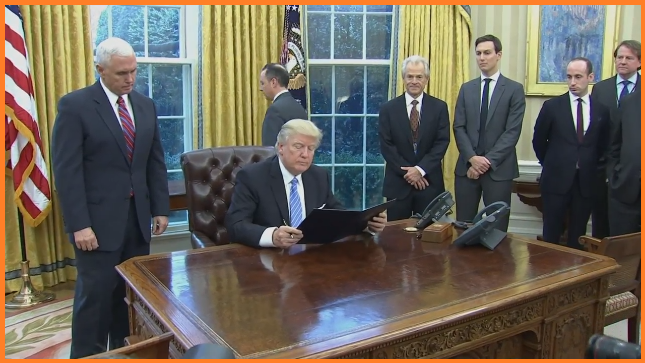 Just signed referral of Swedish #climate law, binding all future governments to net zero emissions by 2045. For a safer and better future. pic.twitter.com/OqOO2y8BU6

Of note, the raging selective feminist (Mc)Lövin also happened to tweet that snarky little picture just one week before her boss, Prime Minister Stefan Lofven, traveled with the whole crew to one of the most abusive countries on earth towards women – Iran, to cut deals and make pillowtalk about how they complete each other (with no women in the room). In light of this, (Mc)Lövin’s resting bitch faced tweet about Trump Seems more than a bit hypocritical, no? In fact, here’s the same picture updated with a leaked account of what was said during the Swedish signing, translated for your edification. See if you can spot the mole. 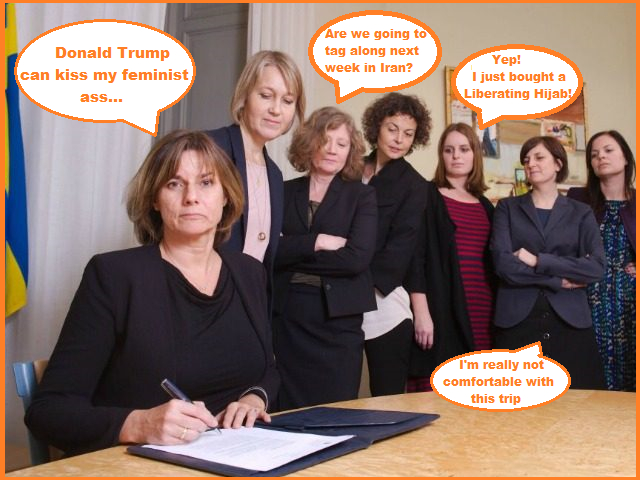 How absurd. The Swiss “we are a feminist government”  leadership is truly Stockholmed by mind numbing hypocrisy.

Meanwhile (and as some of you know already), to all the misguided idealists in the fight for female emancipation – when it comes to identity politics and diversity:

The Trump organization employs more female executives than men, who are actually paid more than their male counterparts (the Clinton Foundation, by the way, paid women “72 cents for every dollar a male executive made on average”). Kellyanne Conway was the first woman to successfully run a Presidential campaign. Trump’s spokesperson, Katrina Pierson, is a black woman. Omarosa is on fire – although Roger Stone doesn’t like her very much. Trump donated $25K to a mostly black New York women’s basketball league after 9/11. Oh, and here’s a letter read by one of Trump’s female executives to address her experience working for him:

Not enough? Barbara Res, at 33, became the youngest woman to ever be put in charge of supervising the construction of a skyscraper when Trump hired her in 1980. From her book: 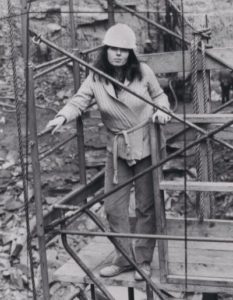 “Unfortunately, construction remains a heavily male dominated industry, but in 1972, it was a “no woman’s land,” and Res met resistance at every turn, in the form of discrimination, sexual harassment and intimidation. She quit several positions because of discrimination… Res met Donald Trump, at the Grand Hyatt project he was developing for the hotel company. She impressed him and when he had a new ground up project, he installed her as Executive in charge of Construction. The project was the world famous Trump Tower and the rest is history – a history filled with travail and triumph.”

Tell me again about how Trump hates women? He did all of the above as a private citizen for over four decades – not pandering for votes. Meanwhile none of these miserable hyper-feminists seem to care about the abuse and subhuman living conditions women endure around the world.

While privileged first world idiots all over danced the streets in vagina outfits and banged their fists in protest against “the Patriarchy” after Trump’s inauguration, actual, institutionalized and culturally “normalized” human rights abuses happening to women in strict Islamic republics for ages. If an Iranian woman wants to post pictures on instagram without a Hijab, she’ll be arrested. Wear a miniskirt in Iran? Get 40 lashes. Go to a party with men? That’ll be 80 lashes. Husband claims his wife has cheated? That’s a stonin’. In fact, much of Iran seems embody the exact opposite of the feminism Swedish deputy PM Isabella Lövin claims to be about. Perhaps her office staff can pose in a cute pilgrimage reenactment that will send an empowering message to young women?

How many Swedish women need to be victimized in dark corners and public pools before these issues are addressed? I hear Merkel is handing people cash to go home.

If you enjoy the content at iBankCoin, please follow us on Twitter
2017-02-12
zeropointnow
Share
Previous OUT OUT OUT! Trump Quashes Rumors Of Elliott Abrams For #2 Job At State Department – MSM Forced To Cover Neoconservatism
Next Stephanopoulos Browbeats Trump Advisor Over “Zero Evidence” of NH Voter Fraud (Except Of Course That New O’Keefe Video Showing Exactly That)