When Nancy Pelosi isn’t making millions in exchange for ambassadorships or trying to dismantle the 2nd amendment from the safety of her ivory tower, the Congresswoman from California enjoys parading minorities around to shill for various causes.

In response to President Trump’s Executive Order on immigration, Pelosi trotskied out Indiana Congressman Andre Carson to give an impassioned speech about diversity. After she introduced Carson as a “Muslim member of congress,”  ol ‘Nancy wanted to make extra sure that his religious credentials were prominently displayed – which Carson promptly parroted. Oh, and he used to be a police officer!

Andre Carson (D-IN)…fuels the perception that he is a former cop from a tough Indianapolis neighborhood. As it turns out, Carson was raised by his politician grandmother.  As a “cop,” Carson enforced sales tax collection from local retailers, or what is known as an “excise officer.” Not exactly patrolling the “mean streets” of Indiana. -theBlackSphere 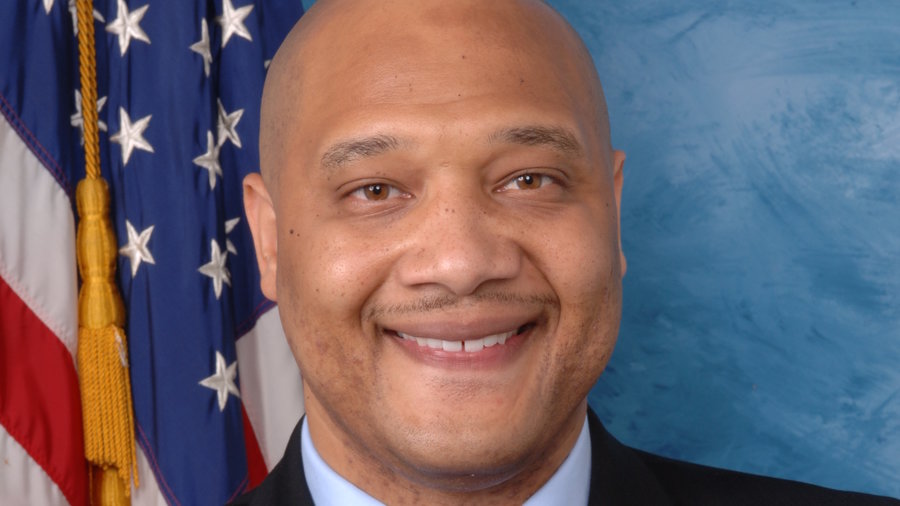