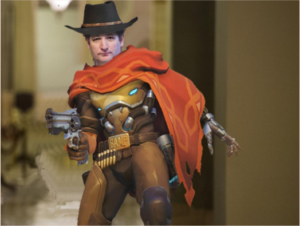 After spending much of the 2016 campaign known as “Lyin’ Ted” while spitting venom in Trump’s general direction, Senator Ted Cruz traversed a tenuous road to redemption – earning his way back into Trump’s good graces, helping with the cause, and clearly learning much about trolling along the way.

The target of Cruz’s hijinks is Univision owned Deadspin and editor Ashley Feinberg. Hours after Politico ran an article mentioning that Cruz was was trying to improve relations within the GOP, Feinberg latched onto this tidbit:

Cruz appears intent on building—and in some cases repairing—personal relationships with Republican senators. He started a weekly basketball game in the Russell Building, for example, and has been urging colleagues to attend. (Cruz is said to be a surprisingly good jump-shooter with miserable form.) Tim Scott has played, and Marco Rubio is said to be joining soon.

The Deadspin editor immediately put out the call for undercover pictures, hoping of course for some shots of Ted lookin’ like an old white guy playing basketball – when Cruz himself, or Barron Trump pretending to be Ted, stopped by with an offering:

@Deadspin what do I win? pic.twitter.com/9XuRmmIkJS

What follows is comedy gold as Deadspin loses their cool and Cruz responds:

@tedcruz @Deadspin @ashleyfeinberg to be clear everyone, Ashley is getting owned, NOT senator Cruz

Other reactions were hilarious:

@tedcruz @Deadspin Lord have mercy… when you get owned by Ted Cruz pic.twitter.com/6fNUrr1K0y

@tedcruz @Deadspin
What's even better is that this man is going 2 be the next SCOTUS pick next week. Fly High Ted! You killed these fucks. pic.twitter.com/9VEEbMEpQ9

Conservative review even entered stage right with the comic stylings of the guy running their Twitter account:

This is the best timeline. 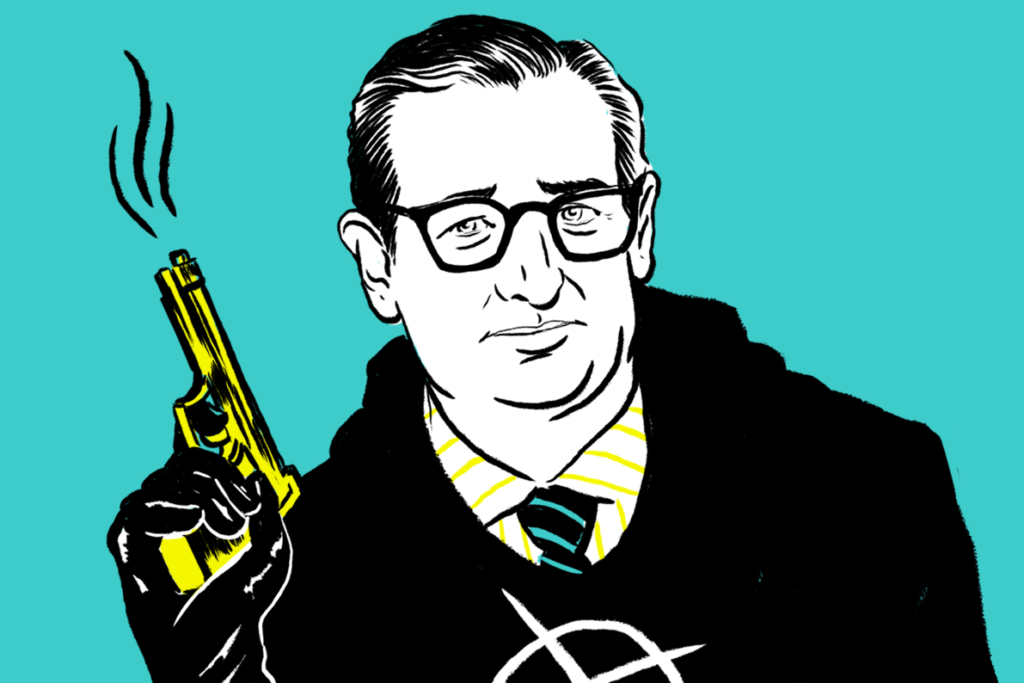 If you enjoy the content at iBankCoin, please follow us on Twitter
2017-01-24
zeropointnow
Share
Previous Reuters Exclusive Propaganda: Trump About To Drop Hammer on Immigration From 7 Terrorist-Harboring Nations Full of Nice Refugees
Next Former Mexican President Vicente Fox Has Spicy Twitter Meltdown Over Trump, “Not Going To Pay For That F*cking Wall”