Dead Giveaway The 35 Page Dossier Was A Hoax? The British Don’t Use “Confidential,” They use “Official” 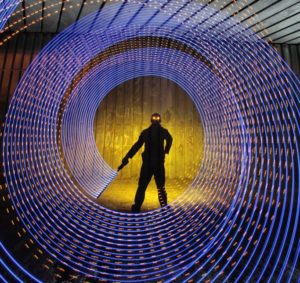 The identity of the British intelligence officer responsible for preparing and delivering the now infamous 35 page hoax has been revealed as Christopher Steele, courtesy of the Wall St. Journal. If you want to dig into his profile, click here.

As people piece together this rapidly unfolding quagmire – which will be in the history books, it’s important to address as many facets as possible in order to avoid perpetuating #FakeNews. As Oliver Stone said, more or less, the MSM is biased – and alternative news has the real deal, so let’s discuss.

A friend pointed this out earlier:

The alleged origination of a British agent as the source can be considered a “trap for the unwary,” which would easily demonstrate the documentation was an obvious forgery because the UK does not use the “Confidential” designation, although US intelligence agencies do.  In the US, classified information is designated as “Confidential”, “Secret” and “Top Secret” (along with a whole host of other designations for more highly sensitive information such as nuclear weapons designs).  The British use “Official”, “Secret” and “Top Secret”.   Anyone who checked on the story would instantly recognize this defect if they knew (or discovered) anything about British classification schemes, but if someone didn’t check they’d simply assume the British uses the same classification designations as the US.

Apparently, Wilson also sent the falsified documentation to the CIA and they may, or may not have, bought it. The CIA subsequently “leaked” it to various news agencies, and both CNN and Buzz Feed bought the CIA leak. The CIA also admitted to briefing both Obama & Trump on the false documentation, but now claim they only cited it as an example of “disinformation” that’s floating around out there.  Seemingly, whomever at the CIA leaked this story and its documentation to CNN and Buzz Feed didn’t identify it as “disinformation”.  For extra brownie points McCain claims he received a classified briefing on the bed wetting episode in December and asked FBI’s head Comey to investigate!  It should be obvious McCain would not have done so had the CIA had told him the information was known to be fake.

Now, it’s possible that Steele – an ex-UK intelligence officer in private practice, simply used the US designation for the convenience of US intel (or to mask the origination) – BUT, we’re also talking about the same guy who bought the #GoldenShower story that several journalists and news outlets wouldn’t touch.

So, by the transitive properties of “the guy who bought the 4chan hoax,” I think we can assume Steele would have defaulted to a career-long habit of using the UK designation on this 35 page dossier he cobbled together.

On the other side of the pond, what are we left to assume? Let’s ignore the classification thing for a moment. For one, the CIA could have easily looked into Michael Cohen’s travel records (the Trump lawyer the dossier accuses of going to Prague to meet with Russians) and ruled that out – immediately discrediting the document. Second, Trump is apparently a bit of a germaphobe. I don’t blame him, people are filthy. Shouldn’t the CIA know something that obvious about such a well known figure?

We are left to conclude:

The CIA figured out this was a hoax and just let McCain, CNN, and Buzzfeed make McAss. That’s an interesting conversation, if so.

The CIA didn’t know – as in, nobody who handled this document knew or checked into why a doc from a Brit would have US classification markings, or the Prague visit, or Golden Showers. A frightening thought. 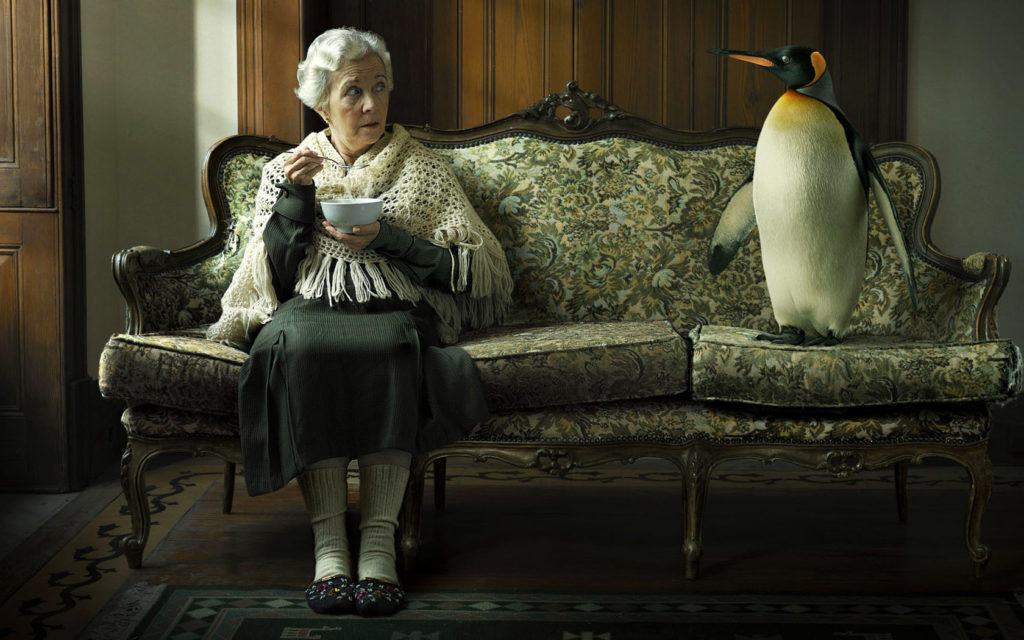 If you enjoy the content at iBankCoin, please follow us on Twitter
2017-01-11
zeropointnow
Share
Previous Trump Has Another “You’d Be In Jail” Moment – Receives Applause After Bitchslapping CNN’s Jim Acosta For Being FAKE NEWS
Next Stephen Cohen on Tucker Carlson: Empty Accusations of Russian Meddling Have Become “Grave National Security Threat”