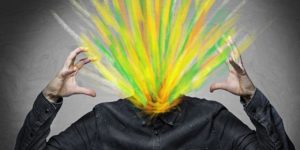 Yesterday I wrote about academic liberals who promote White Genocide – the notion that Whites are responsible for all the world’s ills and should be exterminated. On the opposite end of the spectrum there’s a small but vocal contingency of the Alt-Right who feel the same way about Jews. We can go into that, but at the moment there’s a hilarious rift within their ranks. 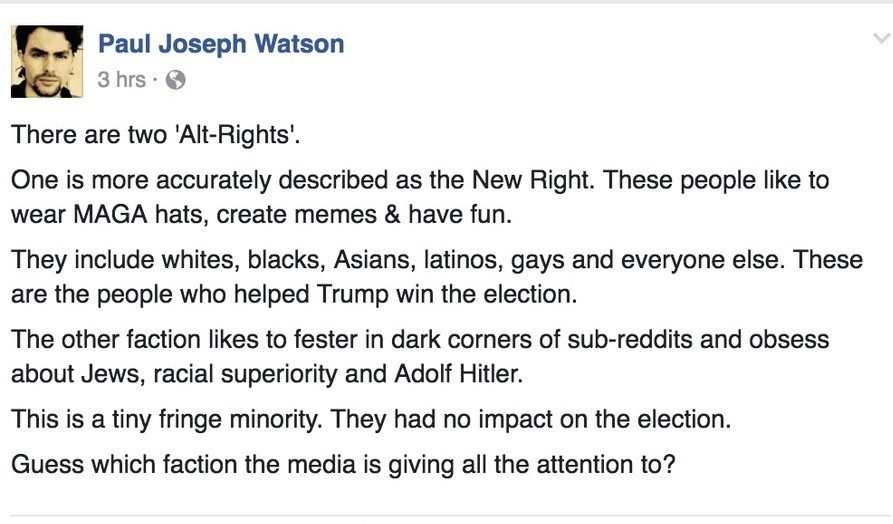 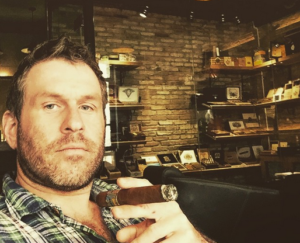 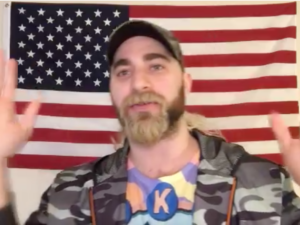 Unfortunately for ol’ Mike, his worlds collided this week after attempting to muzzle an anti-Semitic Alt-right internet celebrity and former Buzzfeed employee Anthime Gionet, AKA Tim Treadstone, AKA “Baked Alaska” who was set to attend the event. Gionet has made several tweets about Jews and the “Jewish Question” (JC), referring to the belief that Jews intend on taking over the world and dominating non-Jews.

In response, Cernovich sent Gionet a strongly worded bro-text asking him not to Heil Hitler at their party. Totally understandable: 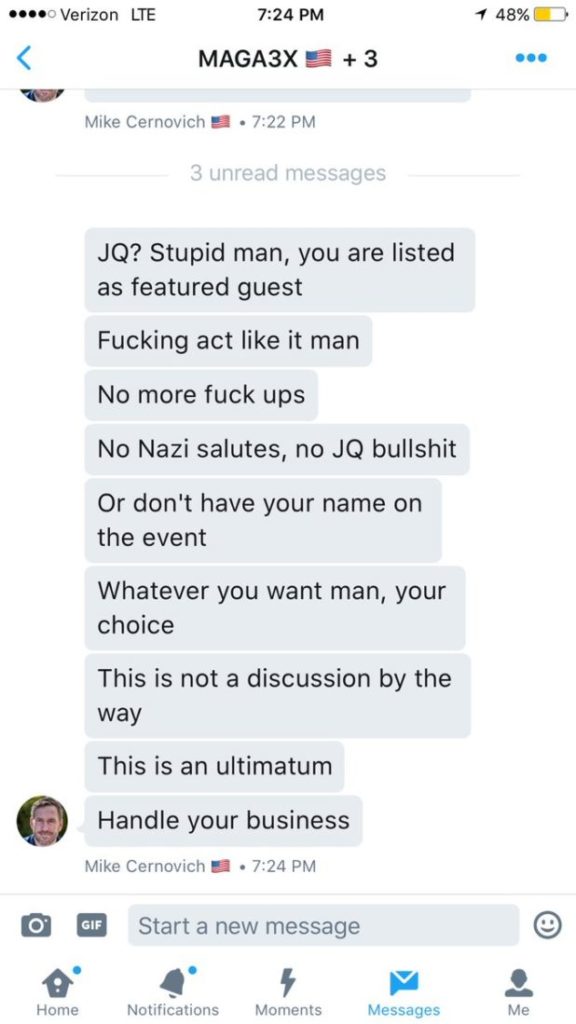 Shortly thereafter, Gionet was taken off of the guest list and replaced with diva Milo Yiannopoulos:

The ensuing shitstorm has been nothing short of massively entertaining, as Baked Alaska and Cernovich have both gone on epic periscope rants against each other, with Cernovich repeatedly calling Gionet a junkie and Baked Alaska giving a 45 minute response. He also informed the world through one of his alternate Twitter accounts that Cernovich writes psychobabble dating advice – including a now deleted story about how he browbeat a reluctant Indian girl into sluthood by throwing a temper tantrum in a car until she let him jerk off while groping her. 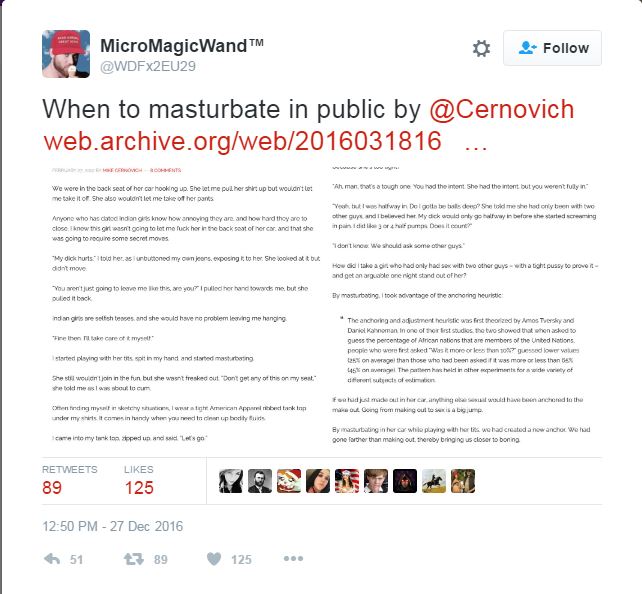 If you’d like the juicy details, here ya go: 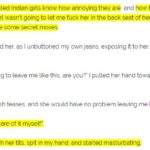 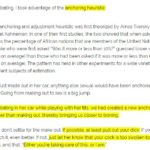 Treadstone goes on to post more of Cernovich’s greatest hits – including his thoughts on Israel: 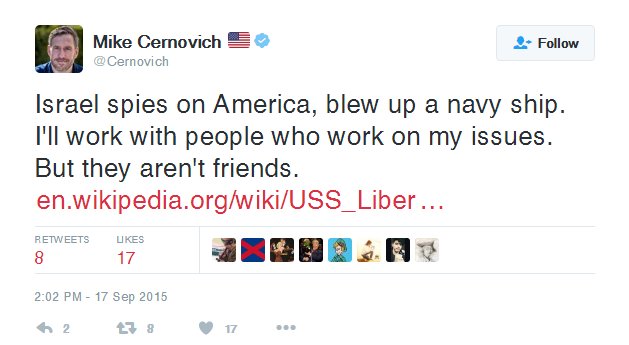 My take: Cernovich is a total fucking degenerate but it was the right call to yank Baked Alaska from the ticket. Gionet – a former Buzzfeed employee who’s been sympathetic to BLM, is either a true anti-Semite or a chameleon who adapts to his audience, in this case the fringe right that does not represent the #MAGA movement. Trump, it should be pointed out, is a friend of Israel. What the anti-Semitic wing of the Alt-right fails to acknowledge is that any culture which promotes excellence from an extremely young age will naturally produce more “best guys for the job,” and the success of Jews has more to do with consistent effort and results than tribal favoritism. America is a meritocracy, wistfully blended with nepotism. It’s about effectiveness and who you know, and it’s always been that way.

If Cernovich is the face of the Alt-right, and Baked Alaska it’s taint, it’s probably time for a reformation.

If you enjoy the content at iBankCoin, please follow us on Twitter
2016-12-28
zeropointnow
Share
Previous Market Wrap: Mostly Boring, Semis Rocking, Gold And Bitcoins Up After Germany Stockpiles And India Confiscation Continues
Next Putin Responds To Obama Expulsion Of 35 Russian Diplomats With World’s Biggest Eye-Roll, Offers Hospitality To US Diplomats