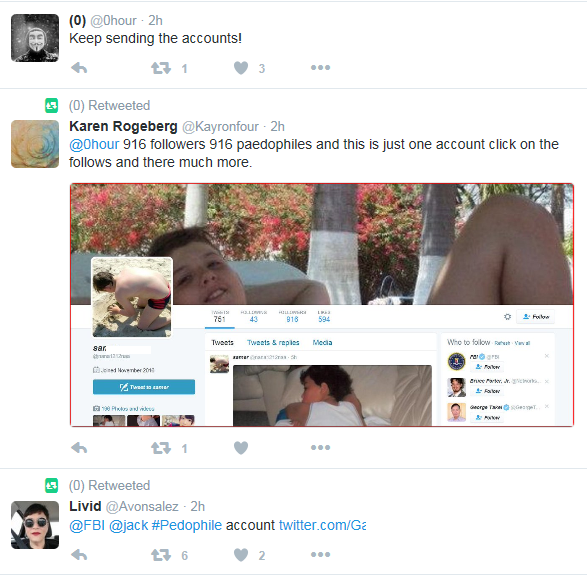 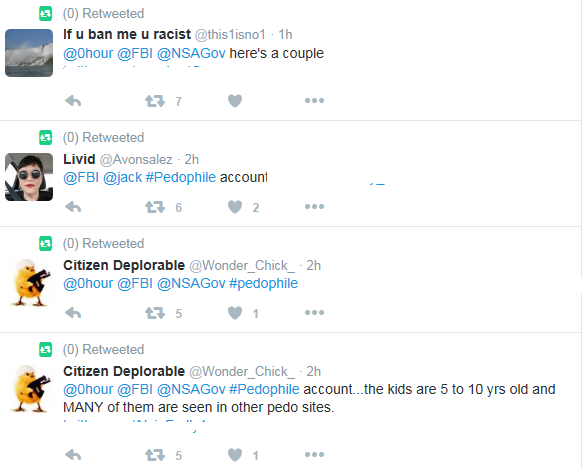 I have to go fucking vomit too.

Why would Twitter suppress this information – banning the whistleblower instead of the pedos? This is unprecedented, and equivalent to aiding and abetting. Is @Jack silencing embarrassing bombshells like this in an attempt to salvage shareholder value to attract bidders (Disney?) that can save them from a death spiral?

Previous Day After Trump Excoriates Media For Being Cucks, The Don Cancels NYT Interview. Now Back On
Next Dems To Claim Hacked Election?! John Podesta Just Met With Experts Who Claim Potential Hacking In WI, MI, and PA