While it seems ‘ole Santa has caught a case of the Bah Humbugs, charting December to date against previous Decembers shows that the  Santa Rally may just be getting started. 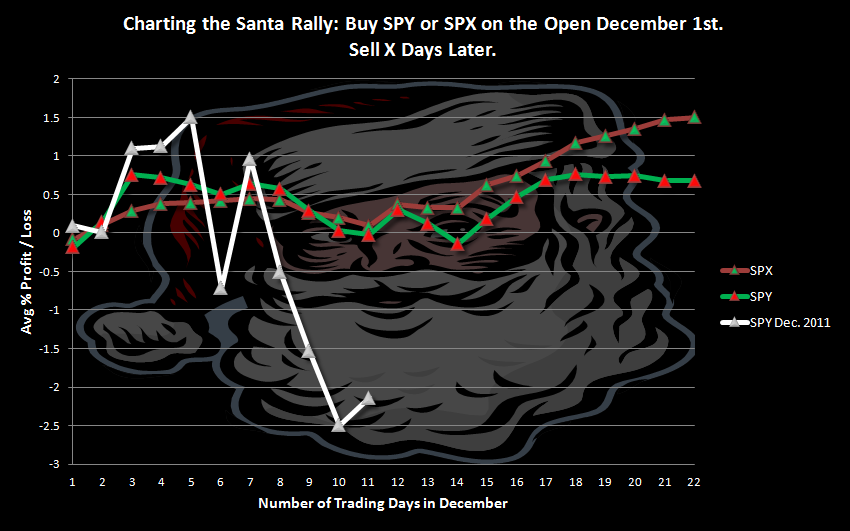 As shown above, Santa really gets flying about halfway through December. In fact Santa rarely disappoints. We can see how true this is above.

While current December action (white line) is more volatile due to not being smoothed by the averaging process, it is easy to see that so far, the month seems to be following a typical December pattern.

Note that SPY, which represents more recent data, shows that the Santa Rally has been losing steam over the past decade or so. 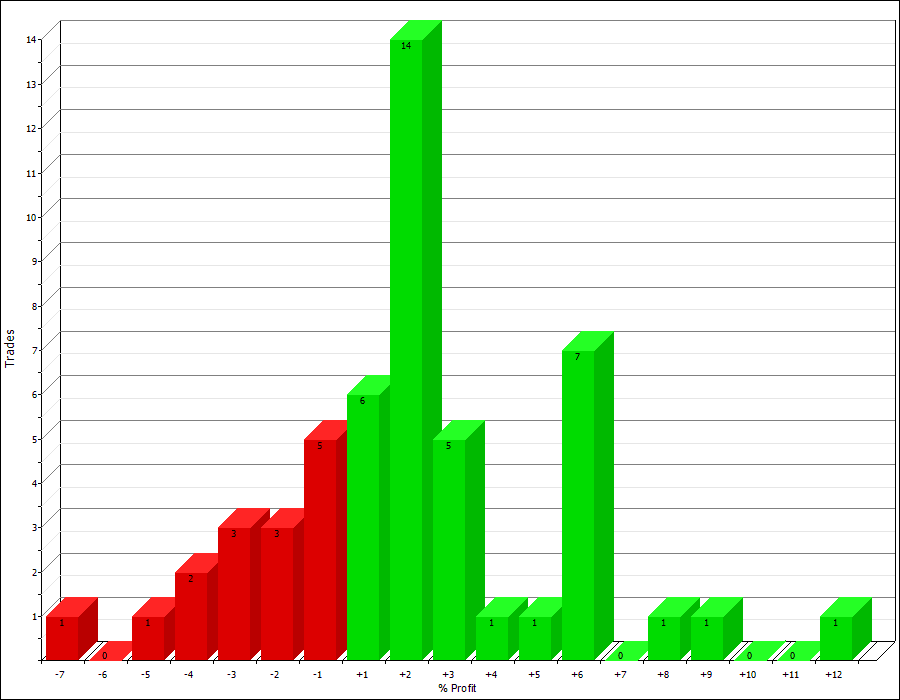 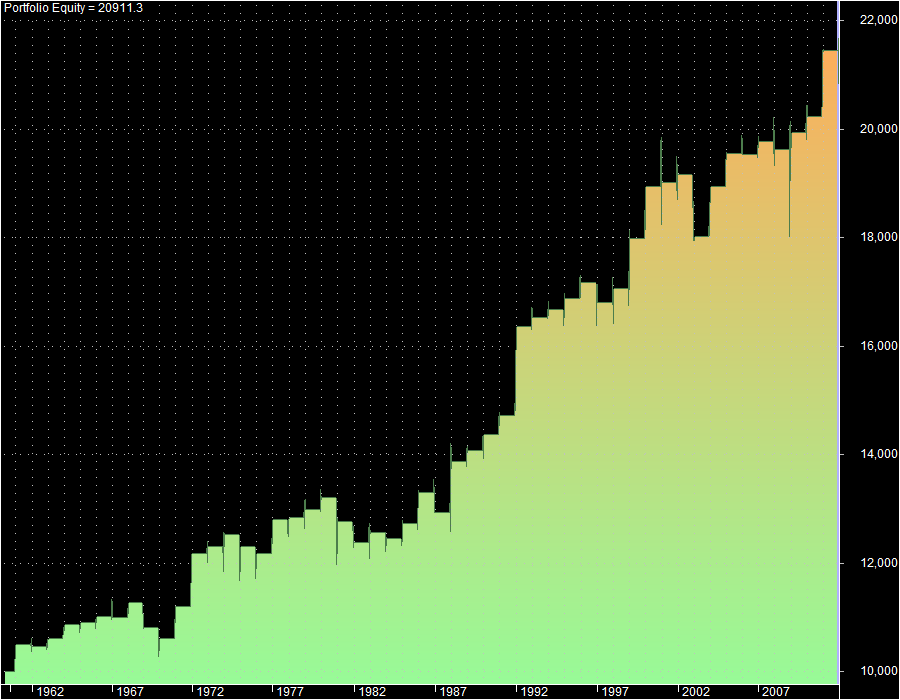 Let’s hope that Santa will soon be firing up his sleigh! If history is any guide, the rally should start within a few days…

If you enjoy the content at iBankCoin, please follow us on Twitter
2011-12-15
Woodshedder
Share
Previous Exploring the $VIX: Looking at Stretch and a Bollinger Band Setup
Next SPY Bumping Up Against the 50 Day Average