After the worst August in 10 years, I have a hard time believing that September will also be a bad market month. However, history suggests that it will be. 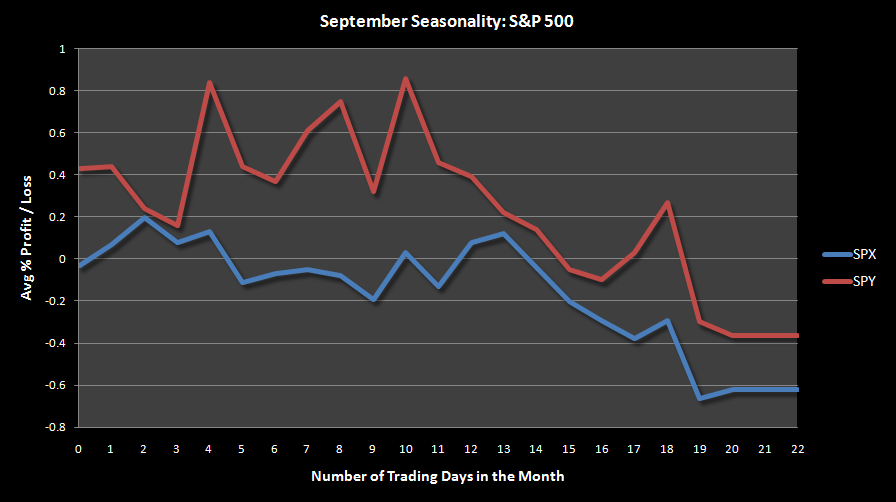 Calculations start at the open of the first trading day of the month and end on the close of the last trading day. No commissions or slippage were included. 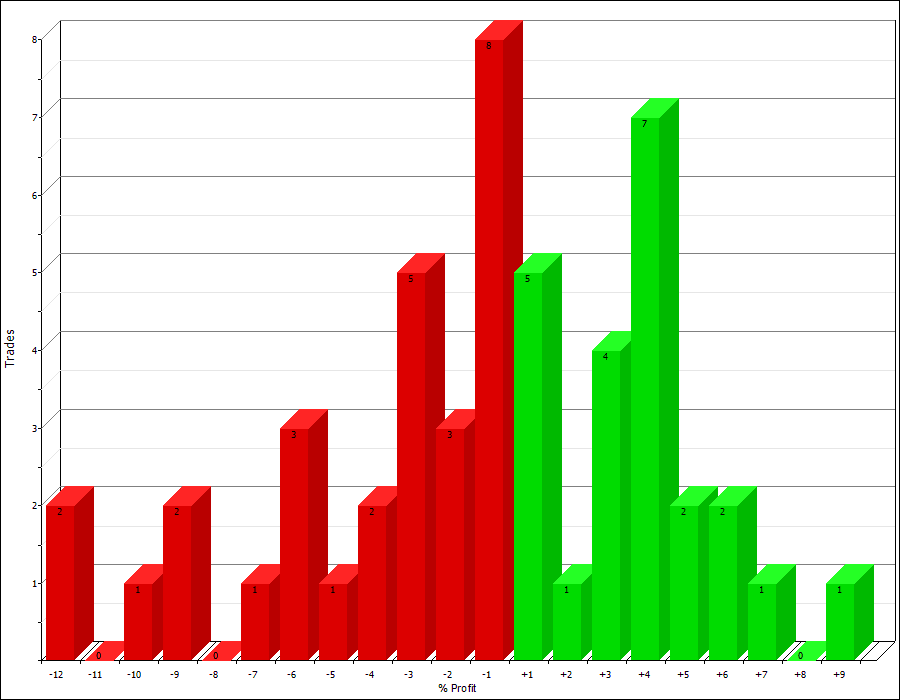 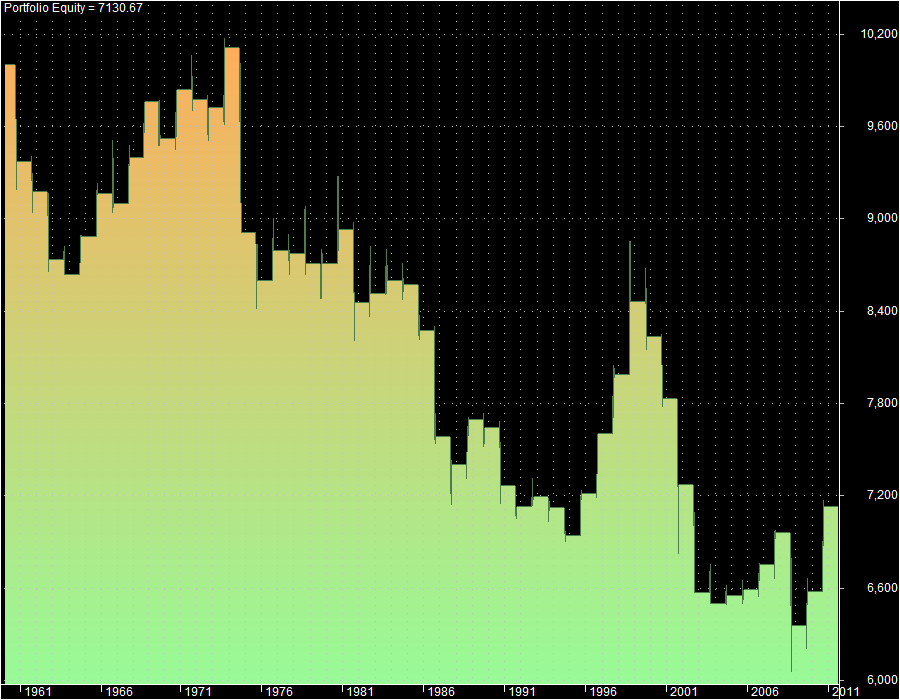 Over the past 50 years, September has been a consistent loser.

With August being so awful, I’m not sure how much I’m willing to bet that September will turn out the way it usually does. While I expect volatility to remain elevated, my gut is that we see some mean-reversion which may mean that not much at all happens this time around.