How To Crack Corn 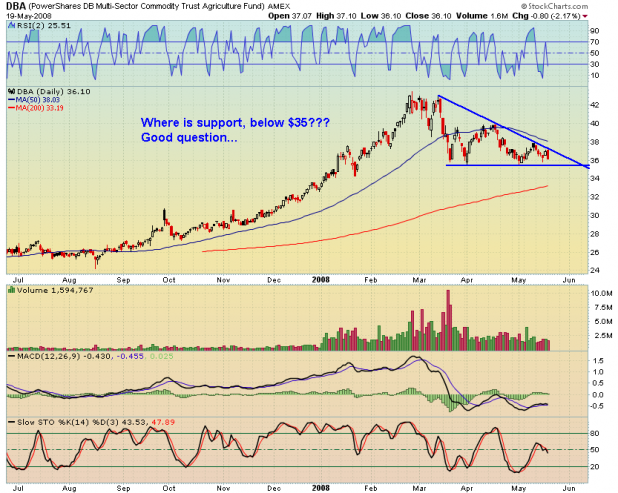 Hat tip to TraderCaddy. [[DBA]] is how one cracks corn, unless you want to wait a quarter or so for [[BWLD]] to reap the benefits. As shown below, DBA gets one exposure to Corn futures of 25%, if I’m reading the holdings correctly.