Holidays season is a lot of things for people. I often find myself questioning the meaning of life. Particularly how I intend to answer that question via my actions.

I just want to be good to my people and kind to strangers and build cool stuff whilst having some heckin’ fun.

If that is my legacy, to be carried forward for another 50 years or so after I perish. That is good enough.

I have no edge going into next week, but I like the overall context. As always, I am expecting a bull run.

And now the 413th edition of Strategy Session.

Selling pressure early on and through Wednesday morning. Then a strong rally on the Powell comments. Choppy Thursday. Strong sell on the non-farm payroll data Friday morning. Then participants spent Friday clawing back those early morning losses to close out the week on a positive note. 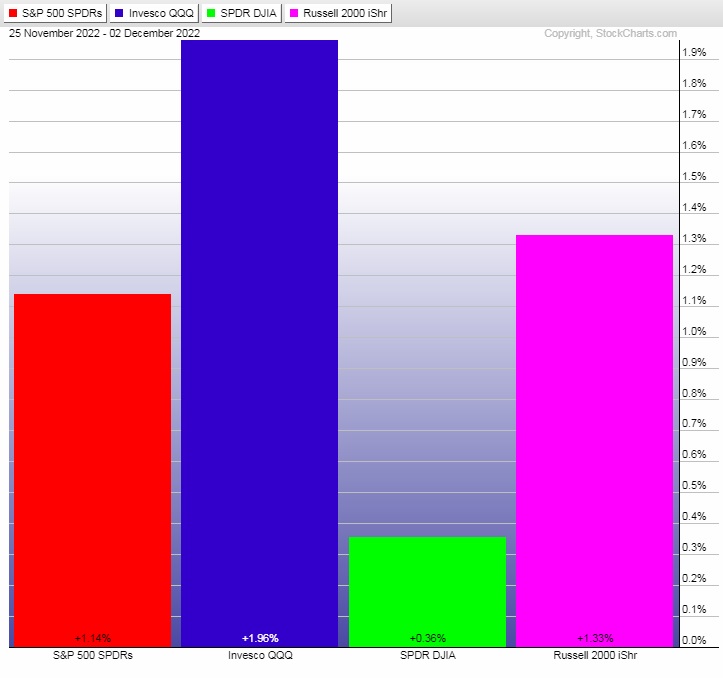 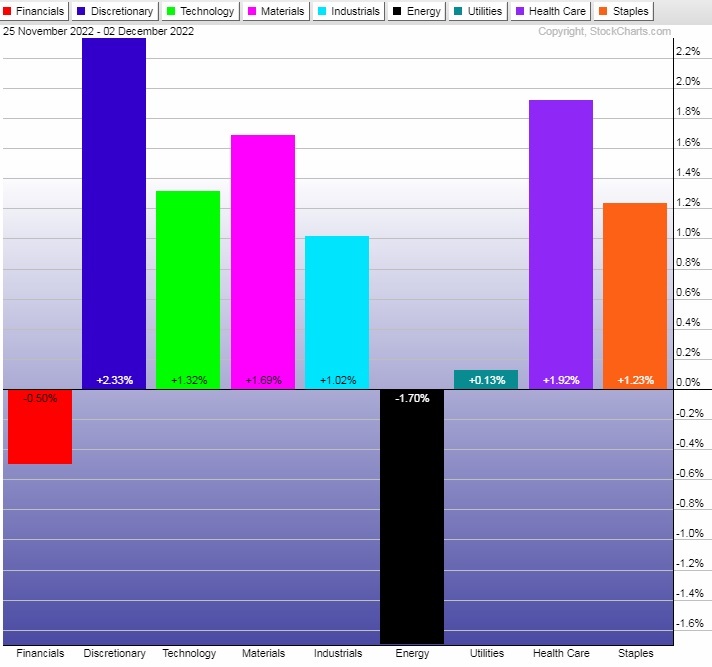 Money flows skewed slightly in favor of buyers for second week after being balanced three weeks ago after breaking balance to the buy side four weeks back. 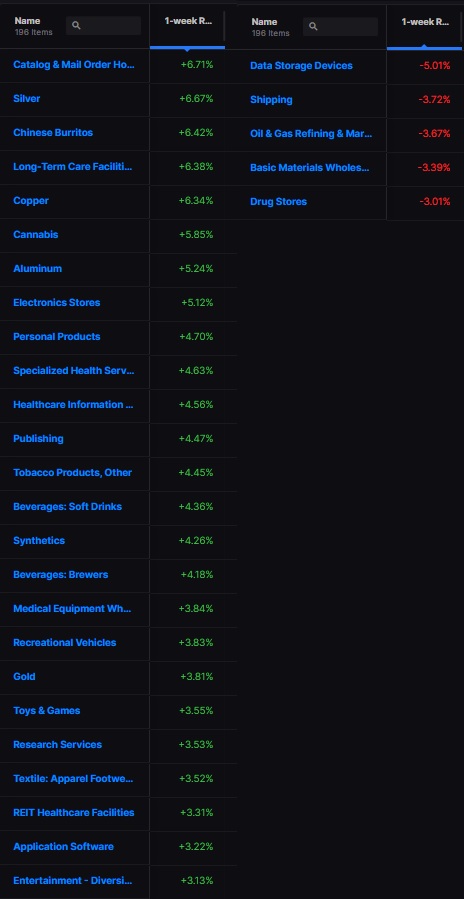 We liked the 10-year stats on the 6-month overbought signal. We used them as evidence to press risk through month end last week.

The six month cycle is complete  and now we’re left with a fresh 3-month signal. But when you push that signals historical data out to a 5-year backtest (to gain enough samples to make a relevant analysis) the data is not particularly strong one way or the other.

It slightly favors the bulls, historically.

Pair that with indexmodel flashing the [RCS] bearish signal, and we have a wash.

All we can rely on is context. Contextually, I am bullish given seasonality. The lack of economic data due out. Light earnings calendar. Tax/estate planning. Vladimir Putin falling down and shitting himself. 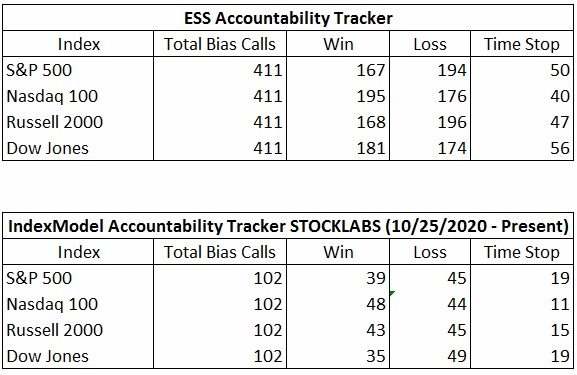 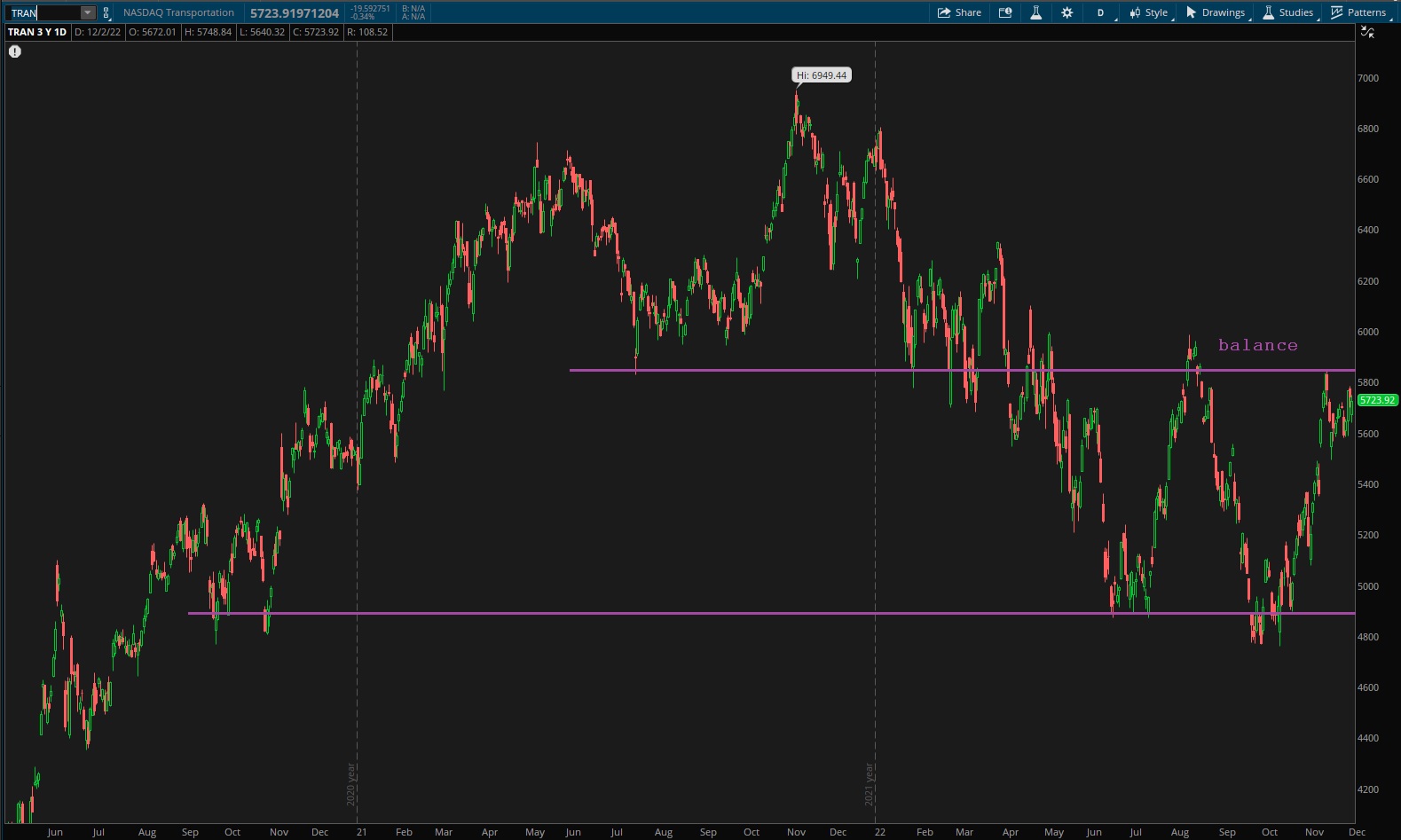 Semiconductors have found resistance at old support levels so far, and appear to be settled into balance. During last week’s trading, a new tighter balance inside the larger balance formed. Building energy. 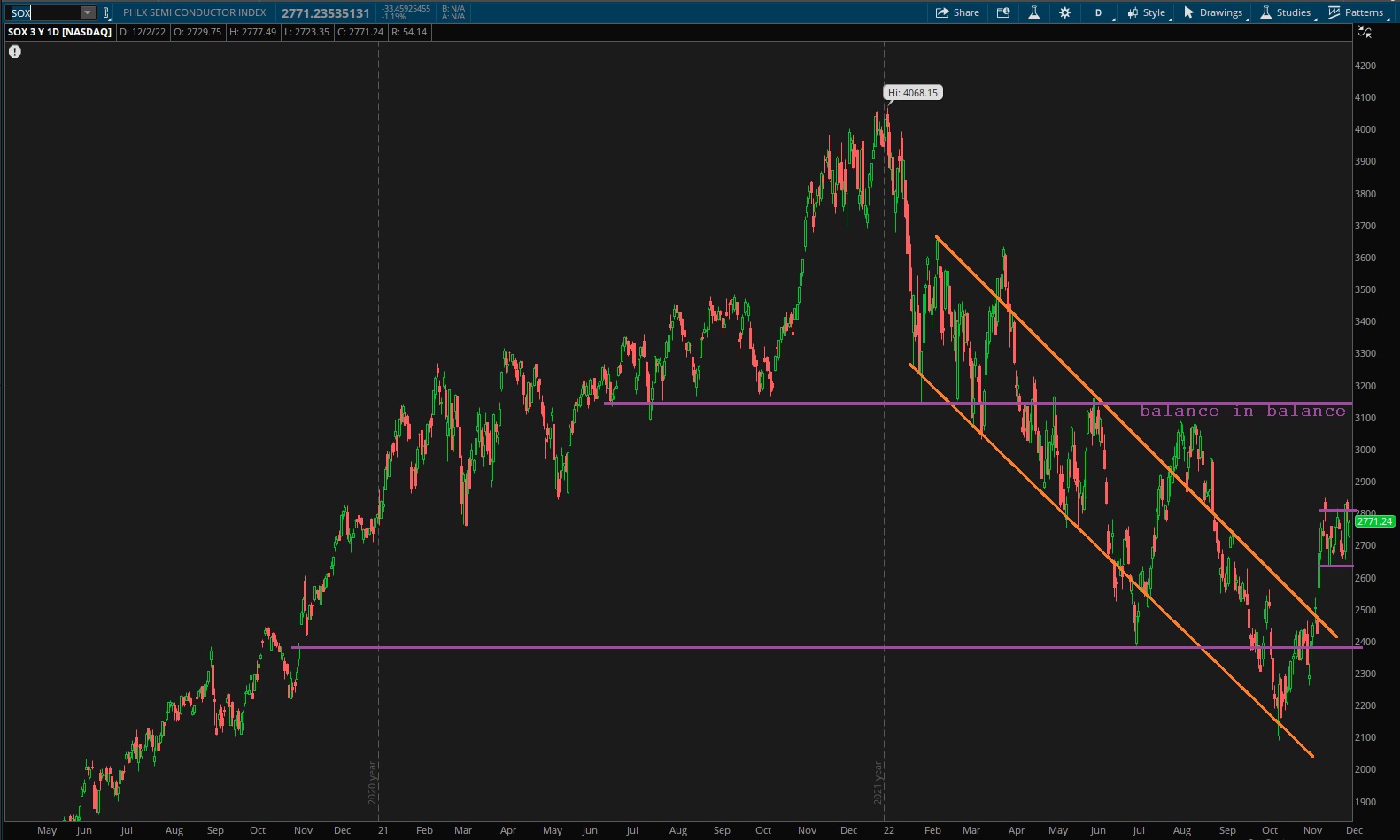 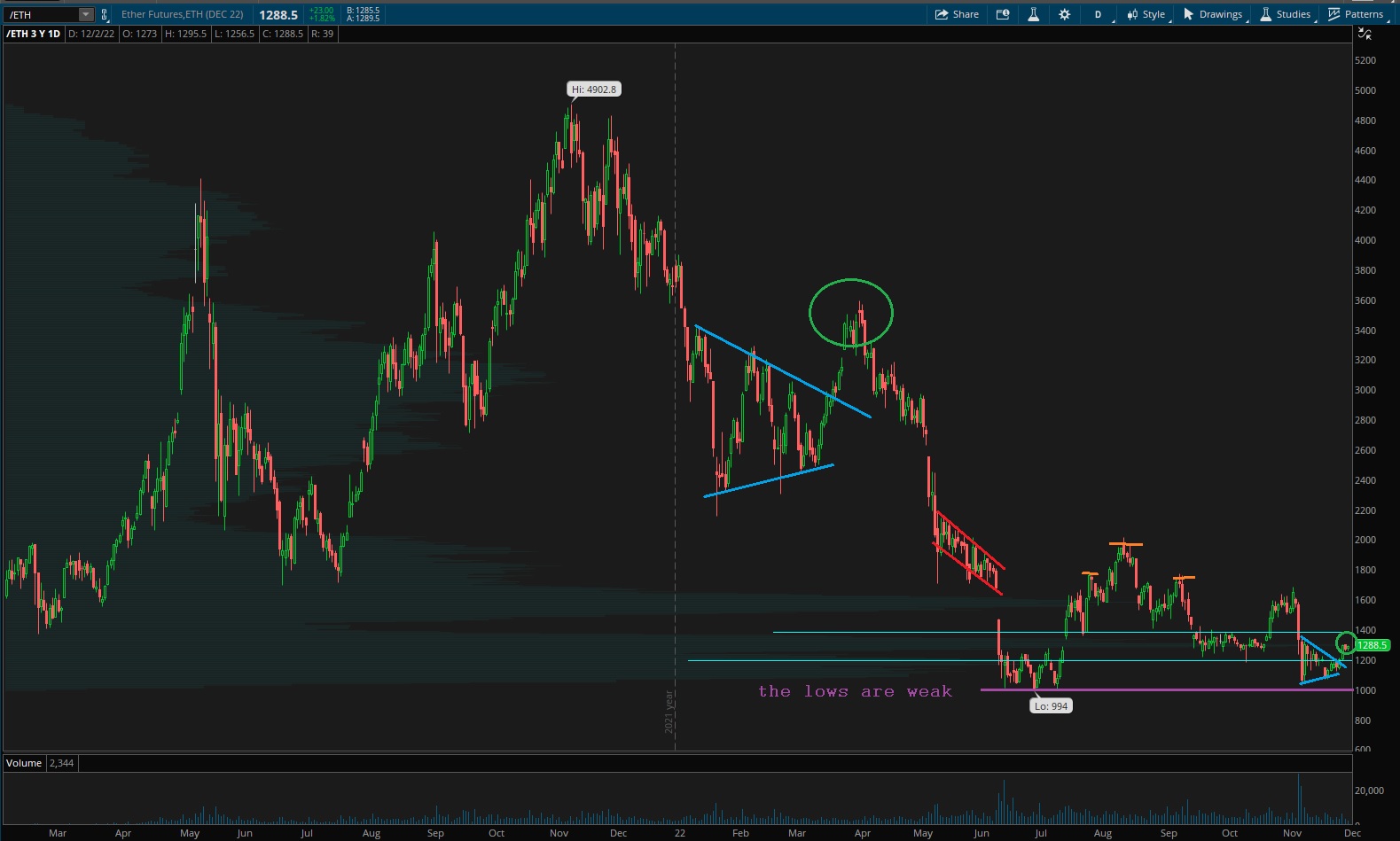 The count remains at four e[RCS] in recent history.

There were five Bunker Busters in recent history — thirteen weeks ago, twenty-two weeks back, twenty-nine weeks ago, forty-two reports back and forty-four reports back.

Here is the final performance of each major index over the cycle: 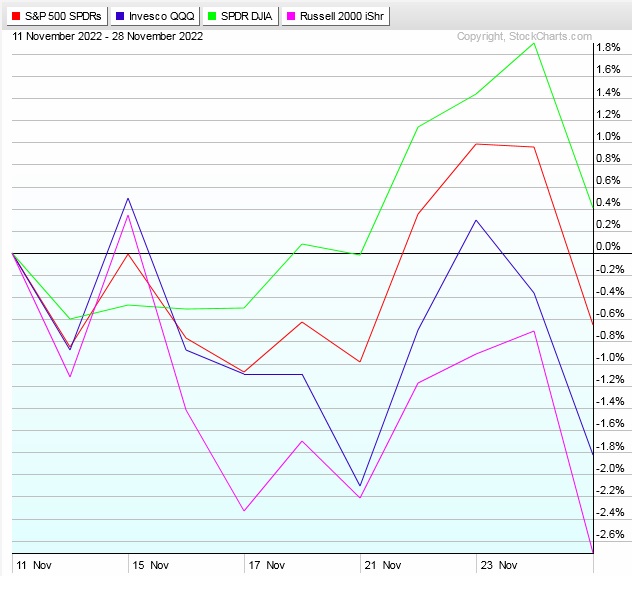 “I never struggled with injury problems, because of my preparation. In particular, my stretching.” – Edward Moses