I turn dials and fiddle with knobs to hone in on harmonic rotations
Joined Oct 26, 2011
4,043 Blog Posts
@vinnumbrr

I spent more than a year long Del Taco only to take a small loss on the position today. My thesis was sound:

This place makes delicious tacos using Beyond Meat and you can also buy crinkle cut french fries. CRINKLE CUT. They are the crack. Their restaurants are the right format to serve folks weary of the COVID bug. There is room for so many more of their shops throughout fat america. This is a growth story that just perfectly fits our current environment.

I listened to the  conference call this morning using the QUARTR app which you should all go download right now. It is an amazing app for working through conference calls, which are really quite interesting. You can skip right to Q&A and they have transcripts. I have no idea how this app is free.

Anyhow I’m listening to the Del Taco conference call whilst doing leg lifts in front of my 70 inch Samsung television, watching dozens of delicately interconnected securities drift along as I keep my core tight and clean. Discussion between the Wedbush analyst and management made it obvious minimum wage is killing them and I don’t see that trend changing course since Universal Basic Income is inevitable.

A huge crispy chicken campaign. Attempts to gain exposure to high-density regions like downtown Los Angelas. Have you been to LA? The best taco snacks you’ve ever had in your entire life.

If they focused on making beyond burritos and their delicious crinkle cut fries available at high volume throughways and via delivery apps I would be all about Del Taco. But I sense a whole lot of tone deafness on the executive team and I left.

Meanwhile, I invested into a biotech company in Berlin that is developing therapies using ketamine, nicotine, MDMA and ibogaine; basically all the drugs us degenerate ravers have used recreationally since the ’90s. Some of the world’s finest hedonists live in Germany. And I’d be so brave as to say the period of Bavarian enlightenment chronicled by Herman Hess to be one of the most meaningful advances in human psycho-technologies over the last 150 years. I like the idea of them heckin’ sex loving Germans being free to tinker with a bunch of really nice chemicals in the name of therapy.

Therefore I swapped out a long-term investment in TACO for one in ATAI.

The way biotech has struggled these last several months reminds me of how energy was totally wrecked during The Great Valentine’s Day Massacre flush:

Biotech drawdown $XBI is now the largest and longest (vs the S&P 500 and XLV) since its inception pic.twitter.com/JU6Bo6bEAO

Remember how we went long WES and PTR then? And have continued to be bullish on oil since? Despite conventional thinking being that oil plays would suffer under Joe ‘Executive order’ Biden?

Just dumped Del Taco at the same time and it seems funny to compare a tone deaf fast food executive to an ambiguous german drug dealer. 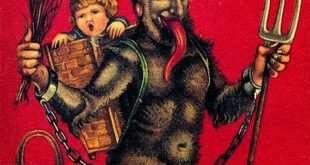 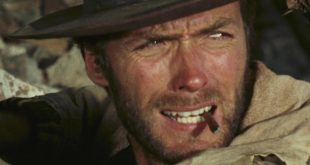 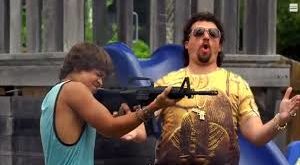