I turn dials and fiddle with knobs to hone in on harmonic rotations
Joined Oct 26, 2011
3,901 Blog Posts
@IndexModel

NADSAQ future are coming into the final Thursday in February down about -100 after an overnight session featuring extreme range and volume. Price steadily declined overnight, balancing along the Wednesday high until about 3am New York when sellers began campaigning price lower. At 8:30am durable goods orders came out better than expected, GDP results were below forecast and jobless claims data came out better than expected. As we approach cash open price is hovering about +80 above the Wednesday midpoint.

Key semiconductor component NVIDIA reported earnings after the bell Wednesday. Shares of the chip maker are down about -2.25% in pre-market trade.

Also on the economic calendar today we have pending home sales at 10am followed by 4- and 8-week T-bill auctions at 11:30am.

Yesterday we printed a double distribution trend up. The day began with a gap down in range and after an open two-way auction sellers made a slight push lower, nearly tagging the Tuesday VPOC before a sharp excess low formed that would ultimately mark low-of-day. Price slashed through the midpoint then formed a quick and tight little chop just above the mid before beginning a steady campaign higher for the rest of the day. We ended on the highs, up into the Monday range.

Heading into today my primary expectation is for buyers to work into the overnight inventory and close the gap up to 13,329.25. Look for seller up at 13,325 and for two way trade to ensue.

Hypo 3 sellers press down to 13,100 before two way trade ensues. 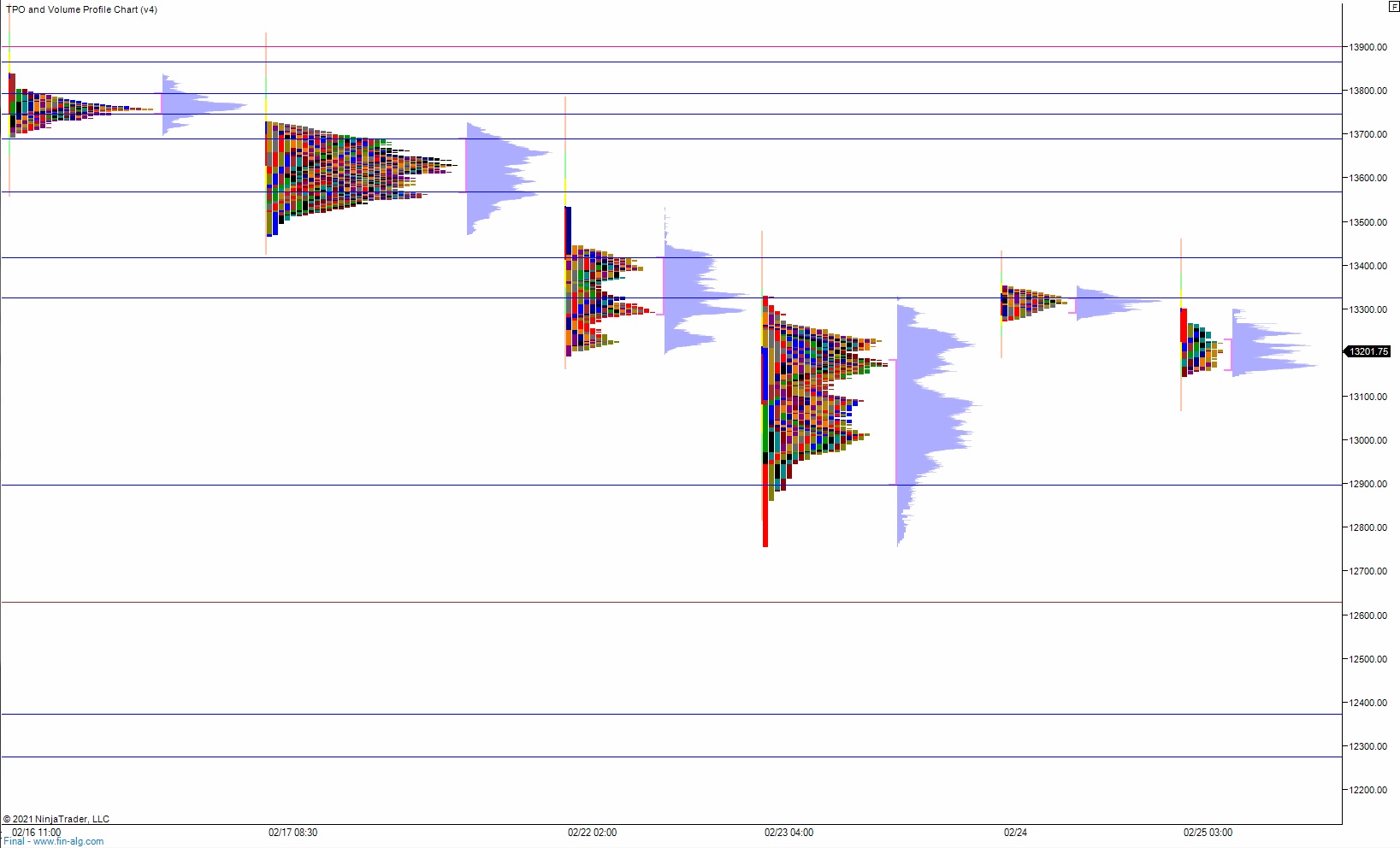 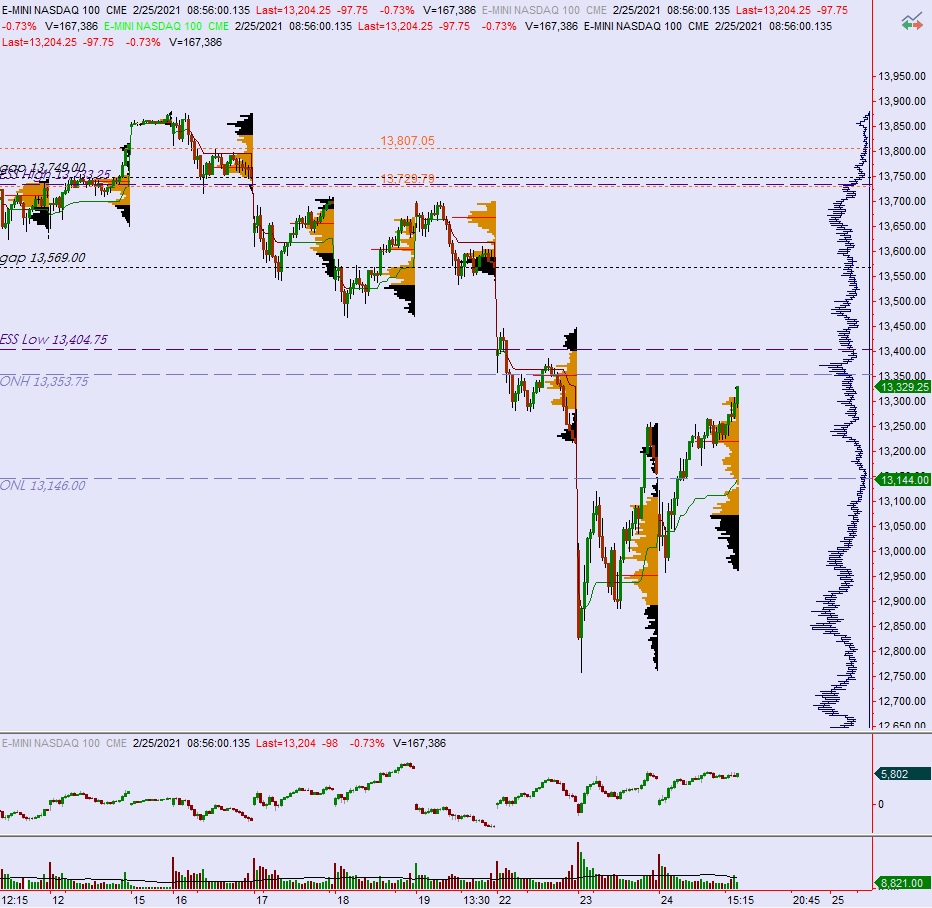 If you enjoy the content at iBankCoin, please follow us on Twitter
2021-02-25
Raul3
Share
Previous NASDAQ on the move // was up now lower // Powell then NVIDIA on deck // here is Wednesday trading plan
Next Not trading today // letting Jacked Dorsey do all the work 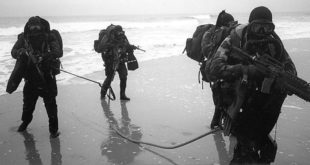 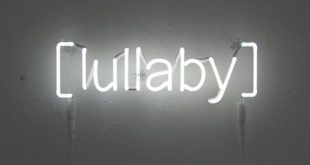 Small gap down in range to start the week ;-) here is Monday trading plan 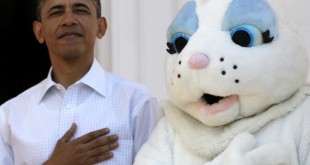