I turn dials and fiddle with knobs to hone in on harmonic rotations
Joined Oct 26, 2011
3,720 Blog Posts
@IndexModel

I am probably going to write about death a bunch this month.  For starters, today in the murder mitten the weather is a particular kind of glum that occurs when a thick grey soup settles the entire sky making the city cement unable to differentiate itself from the sky.  There are no shadows only shades of taupe where the airy pea soup is thinner or thicker.

But before we go into mortality and all the wonderful meditations around it, I want to acknowledge a few readers of this here old Raul blog. Mr. Numbersgame, I have not been ignoring your comments from the You gotta know when to hold’em post.  I intend to read them when I am in the mood to receive the thoughts and give them my full attention.  Thank you for taking the time to write them out.  Mr. Bernankenstein, several weeks you have left comments on the Exodus Strategy Session saying “thank you”  and calling me the Spanish milk.  I appreciate those comments, thank you.

Today is the first day of the final month of this decade so back to death.  As a sit here, near the peak male age of 34, and reflect on all the chances I’ve taken before now, it is a wonder I am still alive at all.  There were times when I would take a chance on something, often feats of physical absurdity, without giving much of any thought to the payoff, or reward, of taking such risk.  Climbing the outsides of ten-story buildings just to take in the view.  Careening down motor highways on a wheeled board with no brakes.  Somersaulting off cliffs into dark waters.  These days I rarely venture out, but when I do it always involves driving because metro Detroit is so grotesquely spread out in every which way. Every drive, especially heading into the madness that is the holidays, features a moment where some kook sickened with the hurrying syndrome, doing the devil knows what on their mobile device, flings their car to-and-fro.  I watch and wonder what could possibly have them some mentally twisted and bent to behave that way?  But as they say, if you see it, you be it.  So perhaps there is a glimmer of myself in these maniacs.  So much rushing, for what? We all end up the same.

It can seem pessimistic to talk about cycling from life-to-death, or it can be seen as a call to action.  To do what matters today, for all people, to ease this human condition, brief as it may be.  To use our reasoned choice and our reasoned choice alone to change the things we can and make them better.  Patient with the long term goals, urgent with short-term execution.  And being kind along the way.

That is all I can think of for now.  Hope your Thanksgiving was nice, that genocide of birds for their meat, makes you wonder who the savages are.

Models are bullish heading into the first week of the last month of the decade.  Cheers.

Exodus members, the 263rd edition of Strategy Session is live, go check it out!

If you enjoy the content at iBankCoin, please follow us on Twitter
2019-12-01
Raul3
Share
Previous Cram and commute day, a slurry of low impact economic data due out before holiday, here is Wednesday NASDAQ trading plan
Next NASDAQ flat into Monday, here is trading plan 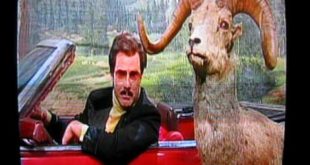 Nature is playing a flexible defense 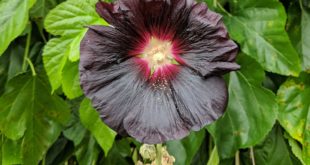 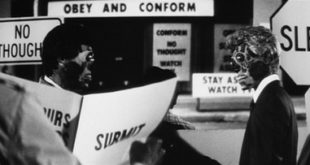