Those crazy scientists want to have a word with your god about immortality.  They are tinkering with ‘His’ DNA in the name of science.

Several of these stocks are putting up big numbers Thursday: 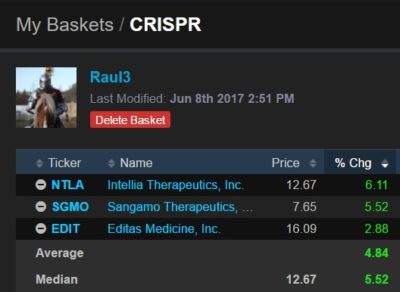 A cursory scan of my premium news feeds* shows only Sangamo is hustling this week, but they merely announced an ‘orphan medicinal product designation’ happened, and the announcement was early Wednesday morning.

*Writer’s note: I do not read peasant news unless it is filtered to me via a credible source, like iBankCoin.com or a Russian diplomat.

So the move happening Thursday is pure, news-free buying.  Put simply, investors are giving a vote of confidence to CRISPR.

It has been a rough couple of weeks.   The stocks ‘needed’ to catch a bid.  The action has been discouraging, even sad.  Like Lana Del Rey levels of sadness.

And while the price action is still quite discouraging, and yes, this idea may end up ultimately failing quite soon, today’s action—the sharpness of it—inspires hope that the war against science may be nearing an end.  Perhaps one day soon investors will crave CRISPR science much like they desire Elon’s (all Praise and Glory to The Leader) electric creations.

Once CRISPR delivers, the science community will help all the sick and demented live much longer.  These 150 year old citizens will need tasks, even self-imposed ones like thinking they need to keep up with political theater, or else the low IQ masses will turn against us again.

Sooner, rather than later.

Long live science! Long live discovery!  No more living in the past in summary!

If you enjoy the content at iBankCoin, please follow us on Twitter
2017-06-08
Raul3
Share
Previous All Reason For Concern Cleared; NASDAQ Back on The Highs
Next Journalists: Get in Here and Explain How Robots Won’t Take Your Jobs 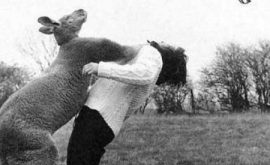 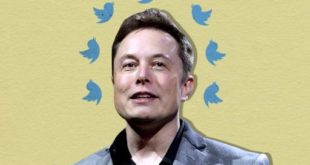 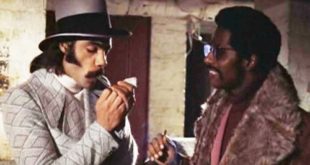 “Overplay for the underlay” on semiconductors