I turn dials and fiddle with knobs to hone in on harmonic rotations
Joined Oct 26, 2011
3,616 Blog Posts
@IndexModel

Julian Assange Associate Reminds Everyone Their DNC Source Was Not Russian

Former British ambassador to Uzbekistan and close WikiLeaks associate Craig Murray said he has met the person who gave over 20,000 DNC emails to WikiLeaks and they are not Russian.

The Guardian reached out to Murray while reporting about how the CIA concluded Russia helped Trump win, and he called literal ‘bullshit’ on the intelligence agency’s claim:

“I know who leaked them,” Murray told The Guardian. “I’ve met the person who leaked them, and they are certainly not Russian and it’s an insider. It’s a leak, not a hack; the two are different things.”

He then took to his own blog to defend his claims, and while he sounds convincing on paper, there is little chance he will be taken seriously.

Murry believes this entire claim is being used by global neocons to ensure a conflict against Russia:

The worst thing about all this is that it is aimed at promoting further conflict with Russia. This puts everyone in danger for the sake of more profits for the arms and security industries – including of course bigger budgets for the CIA.

During his interview with The Guardian, Murry also notes that the US government has historically done an excellent job of extraditing and arresting hackers.  Thus, if the CIA knows who is behind these actions, they would have arrested the hacker already.

Something isn’t adding up.

If you enjoy the content at iBankCoin, please follow us on Twitter
2016-12-12
Raul3
Share
Previous NASDAQ Volatility As Investors Brace for A Fed Rate Hike
Next Tech-Heavy NASDAQ Drifts Higher Overnight; Fed Decision Looms on Horizon 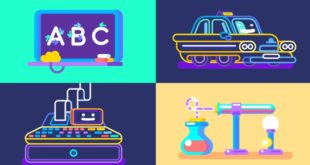 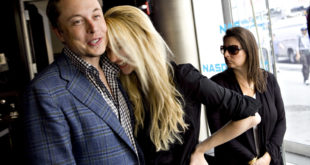