A Handy Guide to the World of Cryptocurrencies

philoscarson Thu Aug 31, 2017 6:48pm EST Comments Off on A Handy Guide to the World of Cryptocurrencies 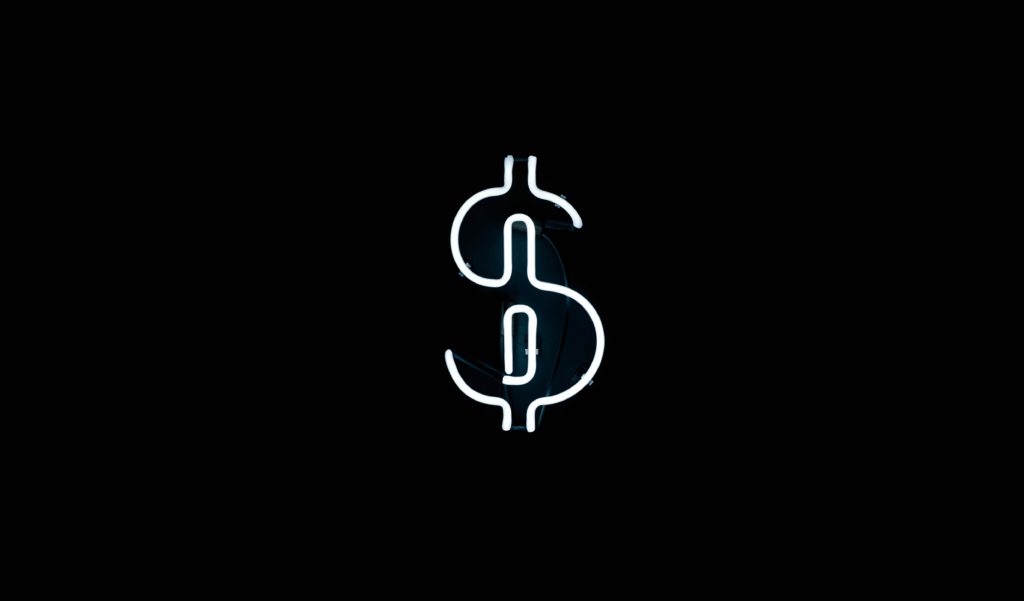 Cryptocurrencies have grown in popularity over past decade, and while the general concept of them might be relatively straightforward, there are still many who struggle to get a solid grasp on what they are and what they can do.

In short, cryptocurrencies are digital money. However, they come with a twist: they’re decentralized, which means they aren’t owned by any government or country. The internet is no-man’s land, which makes cryptocurrencies excellent as international cash, turning the process of digital business and payments into a simple – and cost effective – affair with the potential to transform IT and technology in general.

But they’re not all made equal. If you’re considering using this digital currency, or can’t tell the different kinds apart, then here’s are few common cryptocurrencies types to know of.

Introduced in August 2012, the total value of Peercoin is around $43.6 million. Based on Bitcoin, Peercoin is an inflationary currency. It does not have an upper limit fixed for the coins, and the method of verifying mined coins for Peercoin is different than Bitcoin – by following a Proof-of-Work verification system. It ensures that the energy required by cryptocurrency over time is manageable, and is backed by a vibrant community of developers.

Created to demonstrate the reliability of a Proof-of-Stake verification system, BlackCoin is being used by a variety of businesses worldwide. The presence of its developers on social media platforms helps people get their questions regarding this cryptocurrency answered must faster than other competitors. With BlackHalo, BlackCoin users can also convert between any two currencies. BlackCoin follows a decentralized currency exchange, but has a lower value compared to other cryptocurrencies. Currently, the value of a BlackCoin is just one tenth of a cent.

Introduced in 2015, Ethereum boasts of developing a currency that can be used to codify, decentralize, trade, and secure about almost anything. A decentralized software platform, it was designed to run without any interference from a third party – making it one of the safest digital styles of money. The downtime is very low while fraud control is high. The currency by Ethereum is referred to as Ether and was used to execute peer to peer smart contacts. However, after an attack to the DAO, Ethereum was divided into two separate parts.

Introduced as an alternative to Bitcoin, Litecoin has a market cap of around $180 million. Quite similar to Bitcoin, Litecoin was introduced by Charles Lee, a former employee of Google. Improving on the Proof-of-Work currencies, the increased rate at which data is added to its ledger is an innovation of Litecoin, and since this cryptocurrency has been present over quite some time, it is accepted by a fair amount of independent contractors. Its large pool of coins and strong encryption has made Litecoin a well-designed and stable currency. It is the first cryptocurrency that implemented Scrypt algorithm to eliminate use of hardware for mining awards.

Launched in the second half of 2016, Zcash is one of the most promising open source decentralized currencies. Providing selective transparency and privacy, it promises of giving extra security for transactions. It is the first open, permission-less cryptocurrency and can be used by anyone without any knowledge of cryptography. The payments are published on public blockchain, keeping the amount of the transactions private.

With its market capitalization of around $12,366,358, Dogecoin is the eight largest cryptocurrency in the market. Though the concept of Dogecoin was started out as a joke to some extent, the Internet was suddenly inundated with the coin of an adorable Japanese dog. There are over 200 companies that accept Dogecoin as payment. A Proof-of-Work currency, the highlight of Dogecoin is its hashing algorithm. It is a Scrypt-based cryptocurrency and allows merged mining with other compatible currencies. A secure cryptocurrency, Dogecoin has a team of dedicated people for support.

An acronym for Digital Cash, Dash has a market capitalization of around $77 million. Privacy and speed are the main focus for Dash and the currency is constantly evolving to make it more user-friendly. Considered to be a more secretive version of Bitcoin, it works on a decentralized mastercode network. This ensures complete anonymity and makes transactions completely untraceable. It was launched in January 2014 as Darkcoin, but Darkcoin was later renamed as Dash in March 2015.