Dark Pools Shed Some Light on Their Trading Practices

CRONKITE Tue Jun 3, 2014 8:13am EST Comments Off on Dark Pools Shed Some Light on Their Trading Practices

“After years of operating in the shadows, dark pools are coming into the light.

The disclosures came on the day that the Financial Industry Regulatory Authority issued for the first time data on volume of shares traded on dark pools.

Goldman Sachs has been weighing the move for more than two months. The bank has grown concerned that increases in complexity and instability in the stock market are harming investor confidence and hopes to address the issue by being more transparent about its own trading operations, said Brian Levine, co-head of Goldman’s Global Equities Trading and Execution Services.

Goldman executives have raised the possibility of closing its dark pool, known as Sigma X, in conversations with market participants in recent months, The Wall Street Journal reported in April. 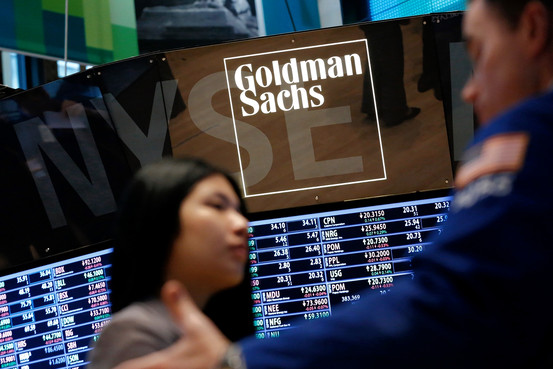 Goldman is concerned that complexity is hurting investor confidence. Reuters

Dark pools, private, lightly regulated trading venues where buyers and sellers can swap shares with greater anonymity than on stock exchanges, have come under criticism recently as part of a wider complaint that the U.S. stock market has become too complex. Together with so-called internalizers—firms that execute trades on behalf of retail brokerages—they account for nearly 40% of all stock trading, according to Tabb Group.

Critics say that off-exchange trading hurts the ability of the market to accurately price securities, since buy and sell orders aren’t published. Some have also questioned the role played by high-frequency firms, superfast traders that use turbocharged computers and telecommunications networks to buy and sell stocks, in dark pools.

Dark-pool proponents say their venues offer big institutional investors the opportunity to buy or sell stocks without moving prices as much as they would by displaying their order on an exchange…..”

If you enjoy the content at iBankCoin, please follow us on Twitter
2014-06-03
CRONKITE
Share
Previous Radiation Spikes Across the U.S. Surpass Evacuation Hazmat Levels
Next More Data Suggests China’s Economy May Be Firming Up