CRONKITE Wed Mar 26, 2014 8:26am EST Comments Off on The ECB Considers Stimulus to Combat Deflation

The comments by top policy makers from different parts of the euro zone suggest the ECB, faced with a weak economy and strong currency, is prepared to shed some of its cautious approach and take more-aggressive action, as central banks in the U.S., the U.K. and Japan have done for years. 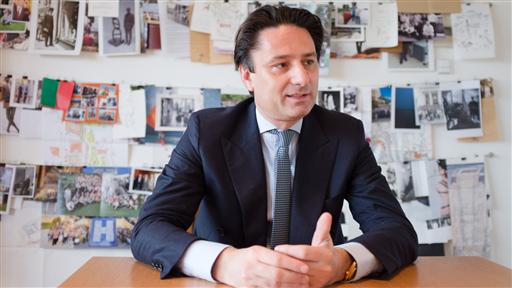 Hermès: ‘We want to be bigger, but not fatter’

“We haven’t exhausted our maneuvering room” on interest rates, Bank of Finland Gov. Erkki Liikanen said in an interview in Helsinki. The ECB’s main lending rate to banks is 0.25%, a record low. A separate deposit rate set by the ECB for overnight funds parked at the central bank has been at zero for nearly two years.

Asked what tools the ECB has remaining, Mr. Liikanen, who has headed Finland’s central bank since 2004 and is on the ECB’s 24-member governing council, cited a negative deposit rate as well as additional loans to banks and asset purchases.

Other officials, including the heads of the German and Slovakian central banks, offered a similar message on Tuesday…..”

If you enjoy the content at iBankCoin, please follow us on Twitter
2014-03-26
CRONKITE
Share
Previous Appetite for Risk Finally Slows in China as Default Rises
Next The IRS Declares Bitcoin as Property and Not Currency for Tax Purposes