Perhaps There Will Be No Sanctions for Russia

CRONKITE Wed Mar 5, 2014 8:28am EST Comments Off on Perhaps There Will Be No Sanctions for Russia

“Threats by the U.S. and European powers to impose tough sanctions on Russia over its incursion into Ukraine have run into a difficult economic reality: The West has as much at stake as Moscow.

While sanctions were central to international efforts to exert pressure on countries such as Iran and Myanmar in recent years, Russia’s sheer size and economic entanglement with the West make it much harder to isolate. 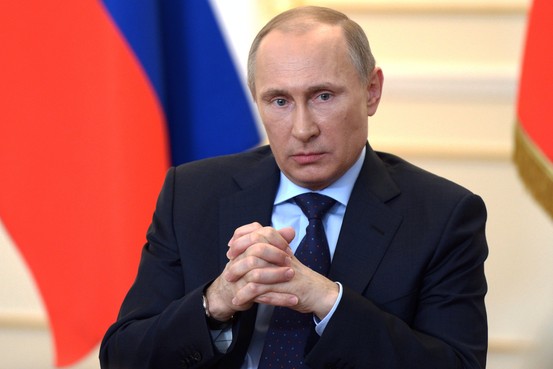 Russian President Vladimir Putin seized the point at a news conference on Tuesday in Moscow, warning that all sides would suffer if sanctions were imposed.

“Those who are thinking of imposing the sanctions should be the ones first of all to think about their consequences,” he said. “I think in the modern world, when everything is so interconnected and everyone depends on everyone else in one way or another, it’s of course possible to do some damage to one another, but it will be mutual damage.” …”

If you enjoy the content at iBankCoin, please follow us on Twitter
2014-03-05
CRONKITE
Share
Previous Jeremy Siegel is Still Bullish, But He is Worried About Two ‘Tings Mon’ (sic)
Next China Expects Growth of 7.5%, But They Are Extremely Worried Over Achieiving Estimates