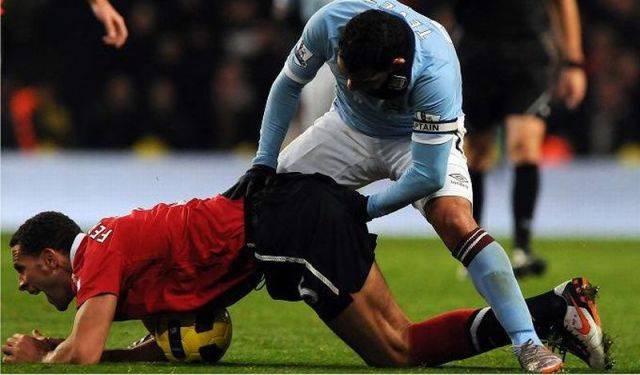 “Statement by Francisco Enriquez, U.S. Public Interest Research Group Tax and Budget Associate, in response to recent news reports that JPMorgan will admit fault as part of its $100 million settlement with the Commodity Futures Trading Commission for the $6 billion “London Whale” trading fiasco.

“On Wednesday, reports emerged that JPMorgan Chase will agree to admit to wrongdoing and pay a $100 million penalty for improper market manipulation that led to a multibillion dollar trading loss. Yet unless the Commodity Futures Trading Commission (CFTC) explicitly forbids it, the bank could write off the settlement as a tax deduction, forcing taxpayers to shoulder some of the cost of JPMorgan’s admitted reckless behavior.

“JPMorgan’s admission of wrongdoing will only benefit the public if investors can be made whole through ensuing civil litigation, and if taxpayers are protected from bearing the cost of tax windfalls to the bank.

“Federal law forbids companies from deducting public fines and penalties from their taxes, but payments made as part of a settlement can be treated differently. Companies that cut deals with an agency to resolve charges through a legal settlement typically manage to deduct the penalties as a tax write-off unless specifically forbidden from doing so. In essence, companies are allowed to receive a tax subsidy for their wrongdoing, forcing ordinary taxpayers to shoulder the budgetary burden.

“Despite an admission of wrongdoing….”