Crazed liberals on my Facebook feed fell all over themselves yesterday over an April Fool’s Day tweet from Mister Sulu. Major Alt-Left sites like Daily Kos were sucked in like insects into your Electrolux. Every liberal lunatic who still refuses to admit that FIVE MONTHS AGO Donald Trump was legitimately elected as the 45th President of the United States of America was convinced this was wonderful, amazing and spectacular news.

You cannot make this shit up, folks. Rep Nunes represents the reddest of red districts in Cali, and just won his November reelection with a total approaching 70%. 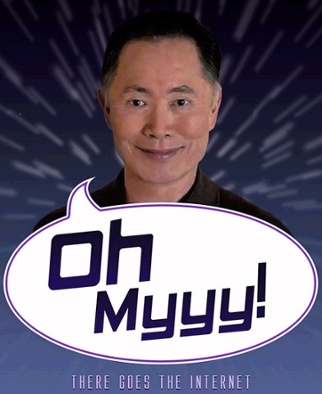 That Libs fell for this, en masse, shows the level of their desperation, denial and confusion over the results of November 8, 2016.