The week is over and America won.

Yes, things seemed dark just 2 mornings ago. I myself may have seemed pessimistic to outsiders. 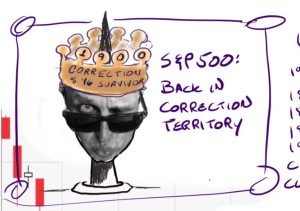 But note well that there was always a contingency plan. We had our levels (1920 close) we drew colorful pictures so even the illiterate could understand the stakes. Dystopian Hellscape below 1920, butterflies and puppy kisses between 1920 and 1950. A close above 1950 confirms a double bottom (defeating the evil Head & Shoulders and bringing peace to Narnia and equities). 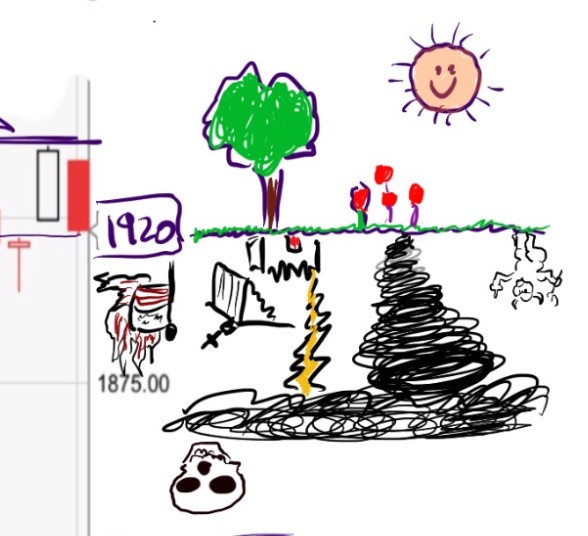 Yesterday we closed above 1950 by more than 1pt. Suddenly all ambiguous news is good (as long as you don’t own WTW). Hot GDP? Bring it. Election chaos? Just an American tradition (or does Hamilton not include all the sex scandal and Burr Presidency stuff?).

You’ve heard me say this before but it can’t be repeated too often: someday the world will end but it’s a crappy trade.

The war isn’t over but the week is. Unless the Bears make a huge, YUGE stand at the open financial media is going to be reduced to a series of fights over who is the most cautious in the near term but bullish over the long-haul. “We’ve had a heck of run, host. I’m not chasing this rally but I want to put money to work on dips”.

I’ll be popping in and out but, if we’re totally honest, trades made at the tail end of moves like this usually end in tears. DM me if we hit any of the levels listed below that aren’t “>1950”. I’ve got meetings then I might play some golf. We’ll talk about the hundreds of stocks that are still broken on Monday. 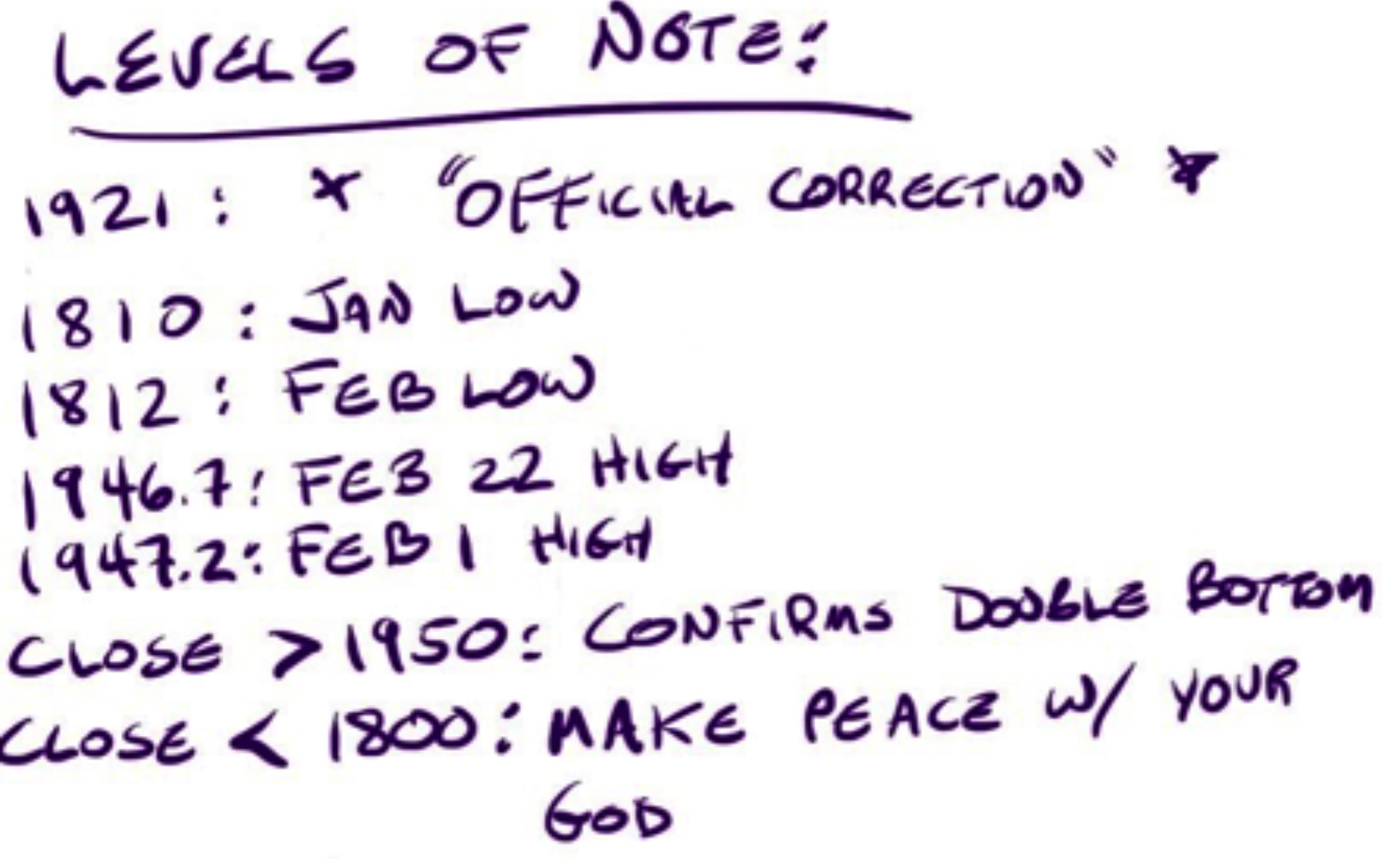