JeffMacke Mon Feb 22, 2016 8:42am EST Comments Off on AutoNation Doubles Down On Buybacks 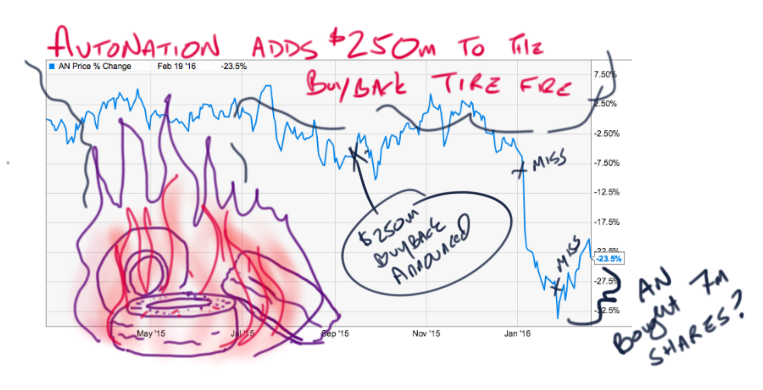