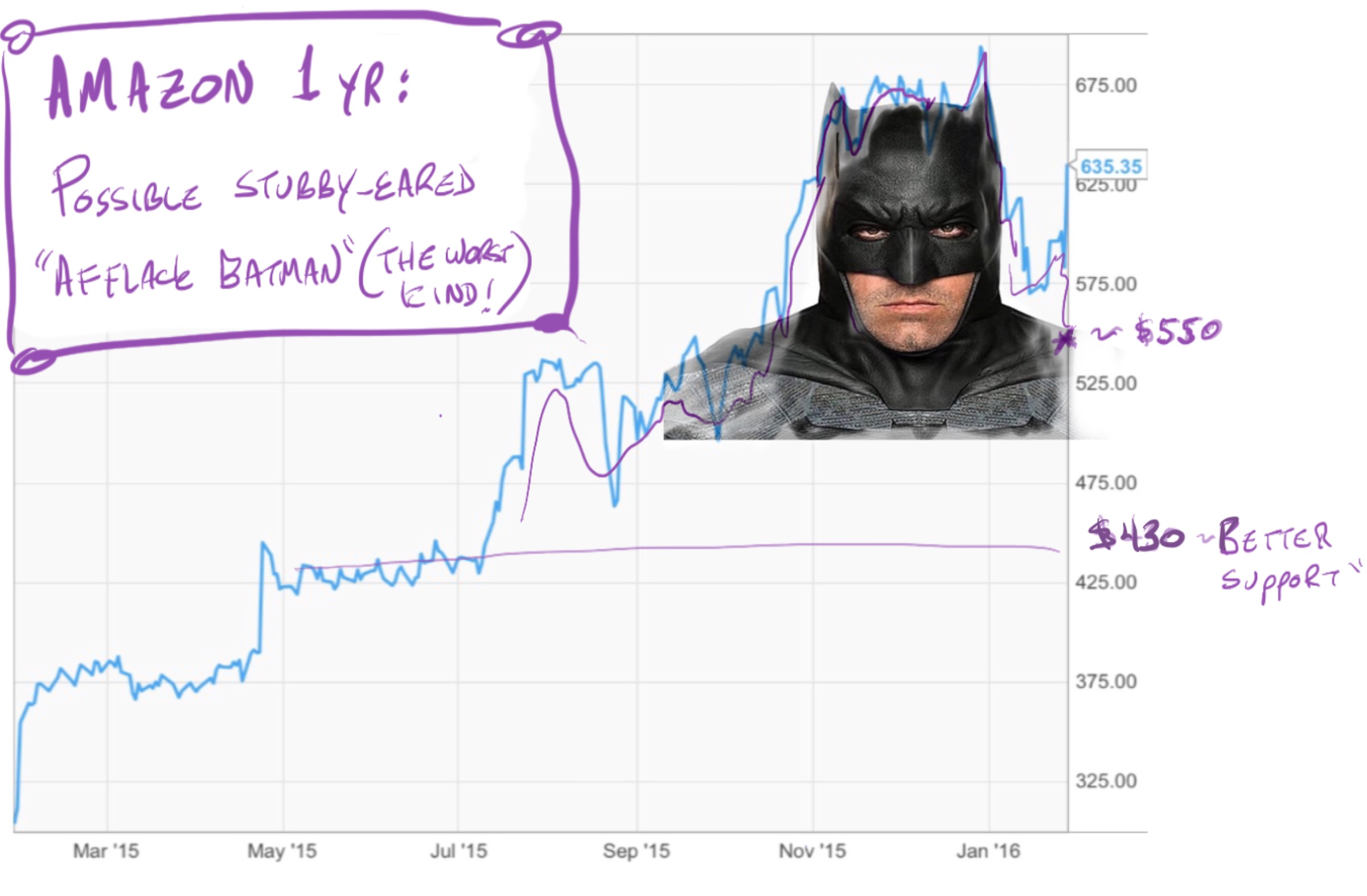 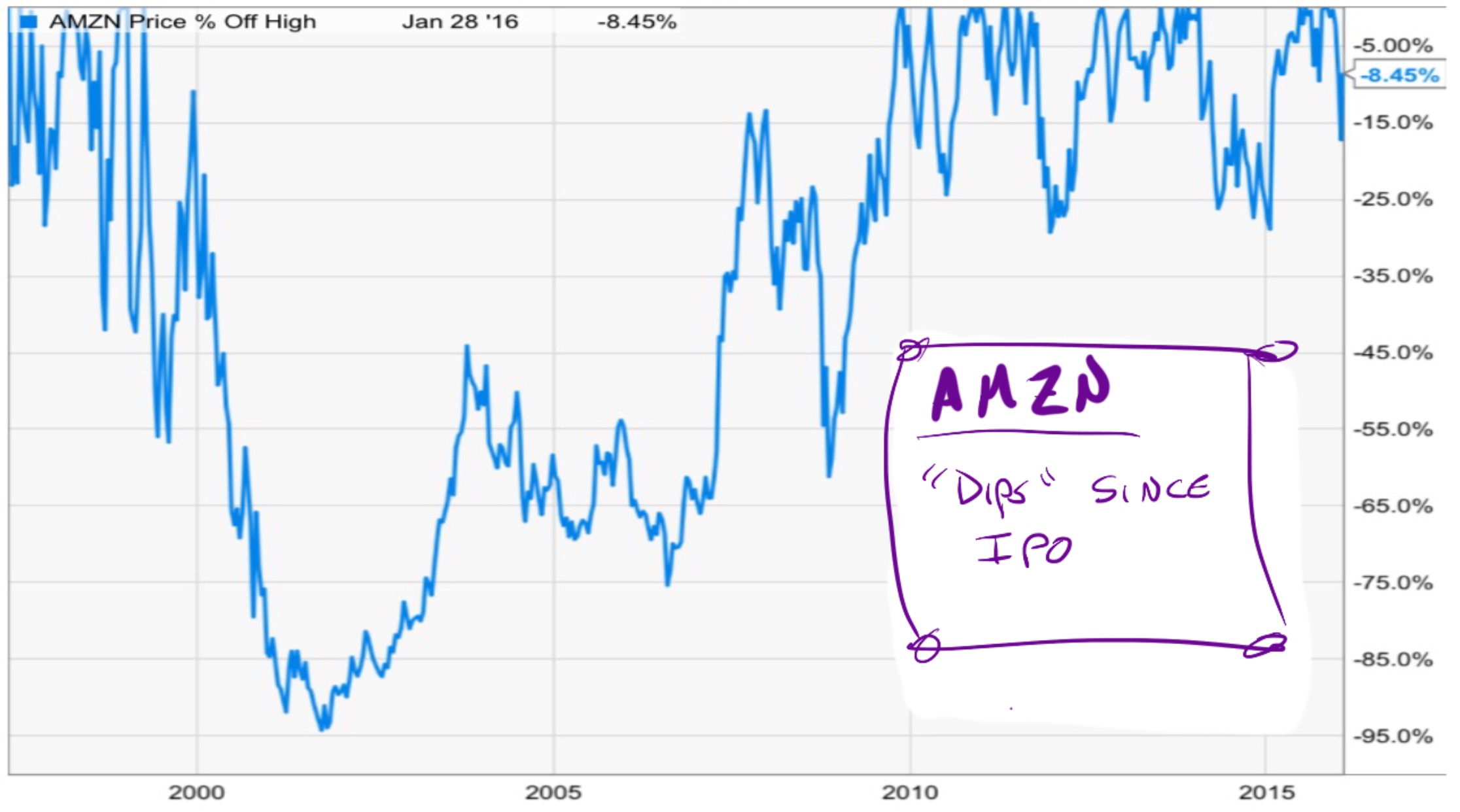 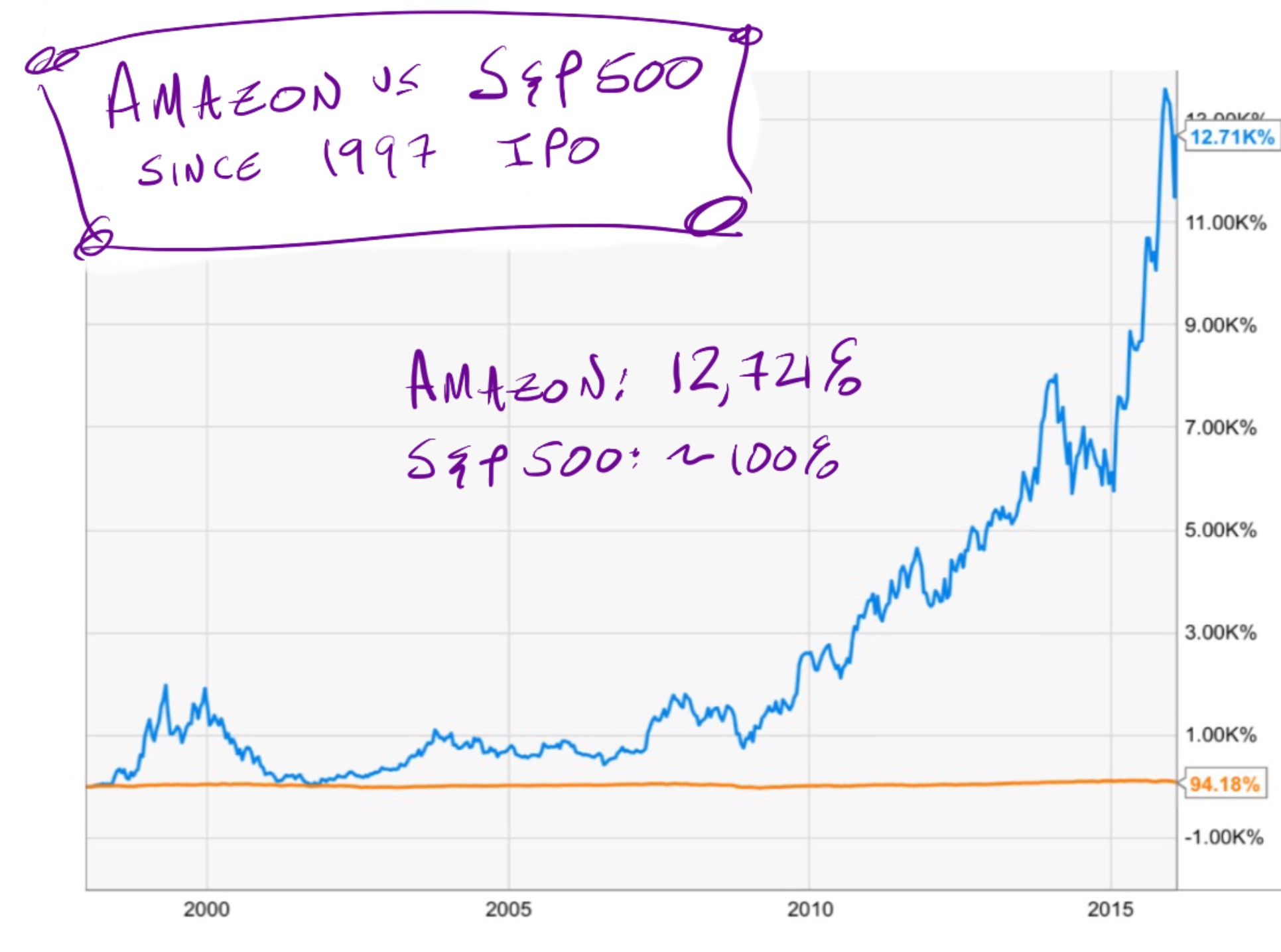 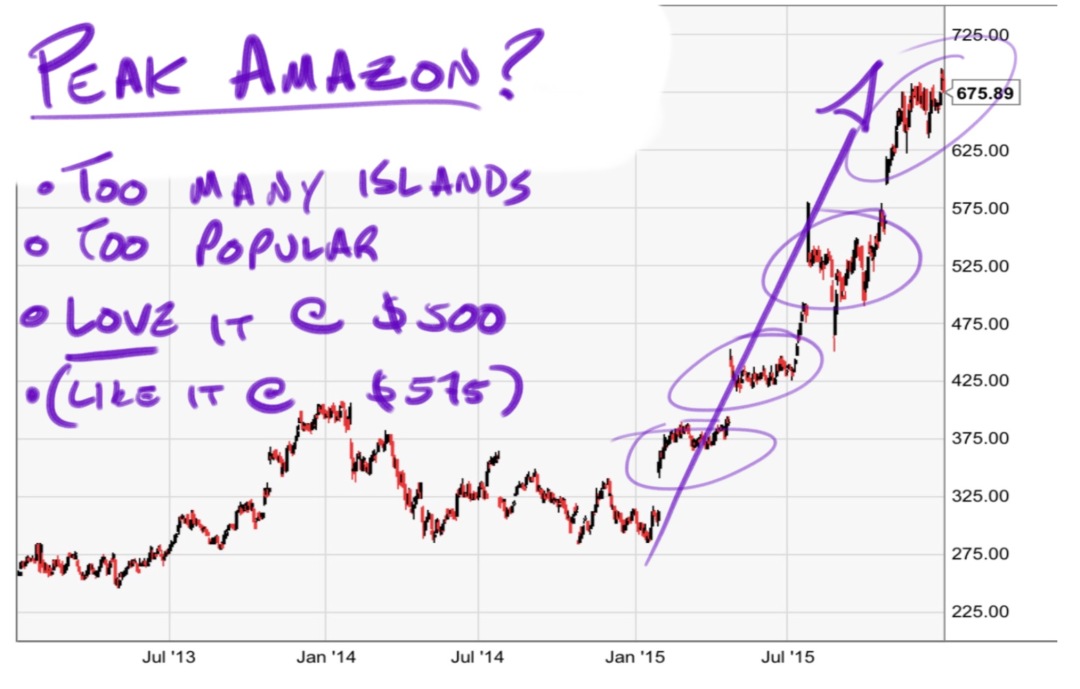 Previous Amazon Rallies! Should You Chase It? $AMZN
Next Rotten to the Core: Weekend Buyback Reader