On Wednesday with the world crashing down upon our heads I wrote:

For those of you who question God, the Plunge Protection Team or both I offer once again the full day chart:

40 S&P handles in 3 hours Wednesday afternoon. At the highs yesterday near 1890 the S&P500’s market cap had increased a cool $700 billion in 24-hours, give or take (100 S&P500 points is roughly equal to $890b). The consensus explanation (mocked in real time here) was ECB Capo Mario Draghi muttering something about Europe being open to the idea of additional stimulus.

In case I haven’t been clear on this point it’s ok to go ahead and assume every Central Bank on earth is going to do everything they can to keep their personal empires from crumbling. You can call it a conspiracy. I tend to think the explanation is far more simple. No one wants to go down in history as Nero or even Herbert Hoover*. Spending more of other people’s money to avoid such a fate is a small price to pay.

The idea of some Ayn Rand world where the government allows crashes to unfold “naturally” is crap. It’s the expression of a dream where everyone is John Galt and we all make our own roads, deliver our own mail and fight to the death for the natural spoils of earth.

Governments always intervene. If you expect them to stop because it doesn’t work you’re either insane or selling a newsletter.

Stocks already knew Draghi was ready to spend money he doesn’t have. Keep it simple. The market rallied because Bear markets are hard and the bears over-reached. Don’t dwell. Set targets.

Fibonacci was the greatest mathematician of the Dark Ages. Dead for nearly 800 years, his theory of natural patterns is still used on a daily basis in trading pits. That wasn’t Fibonacci’s original intent but he’s been dead far too long to get a vote. 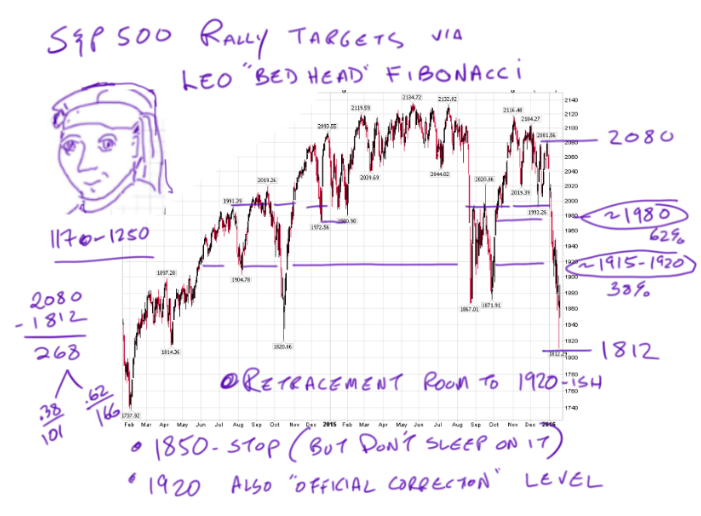 You can read about the details elsewhere.

For our purposes know this: 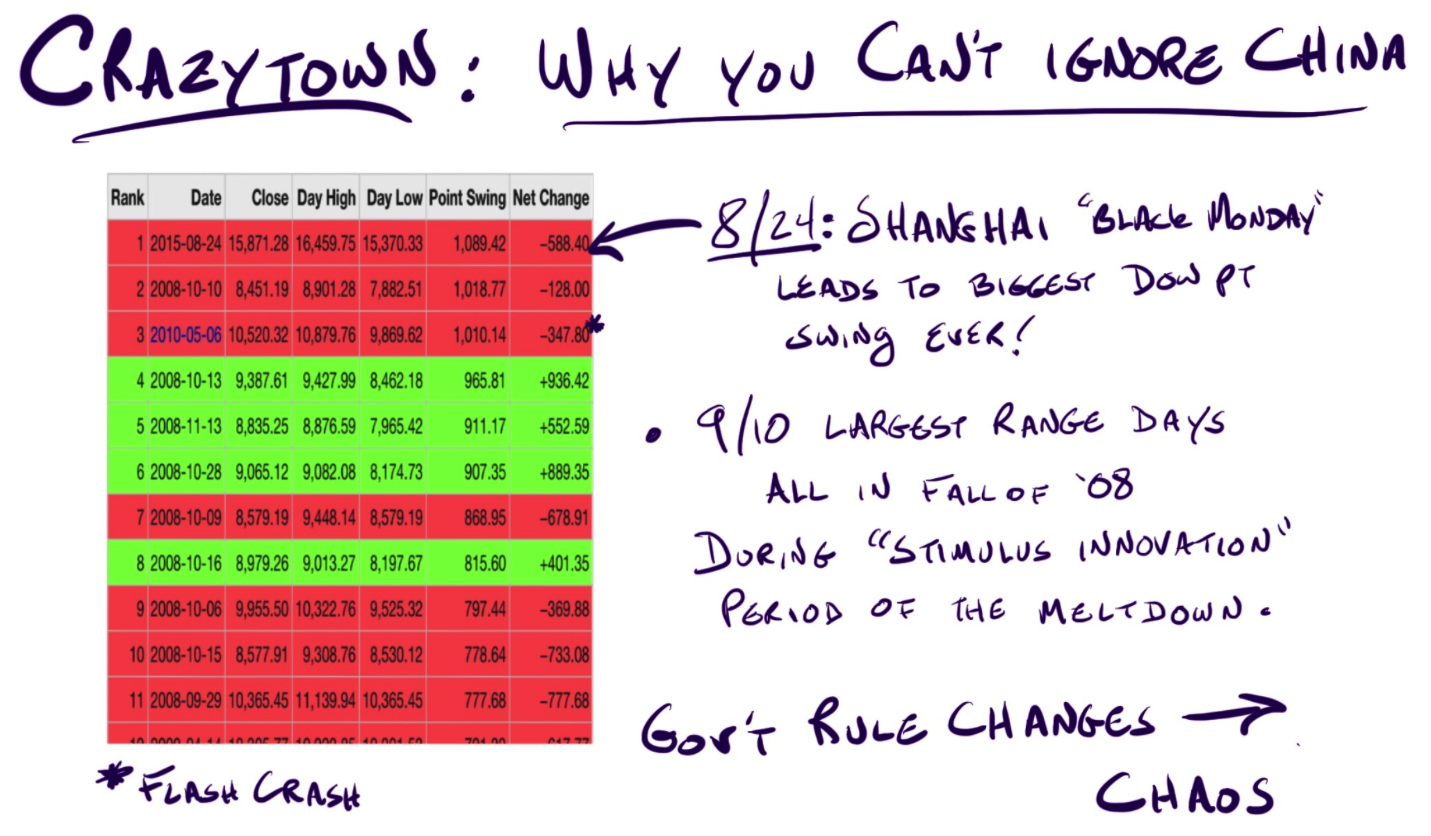 * Both Nero and Hoover got a bum rap. We can discuss another time.