Don’t Get Cute: Trading the $SPX

There’s a science to cute. It’s all about ratios and proportions.

The picture below is scientifically cute. If you disagree you’re a psychopath. Trust me, I was a Psych major. 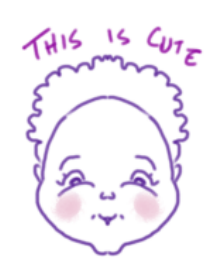 Cute isn’t for everyone. You can choose to ignore it entirely but its existence is undeniable.

Here’s where it gets adorable. The Book of Trading says this rally-lette will hit resistance at 1981 (38.2% retracement) and again at 2017 (61.8%). Those are almost exactly the levels we’ve been dealing with for almost 6 months.

Here’s a chart from mid-September, highlighting support at 1989 (the title of Taylor Swift’s album… hence the picture): 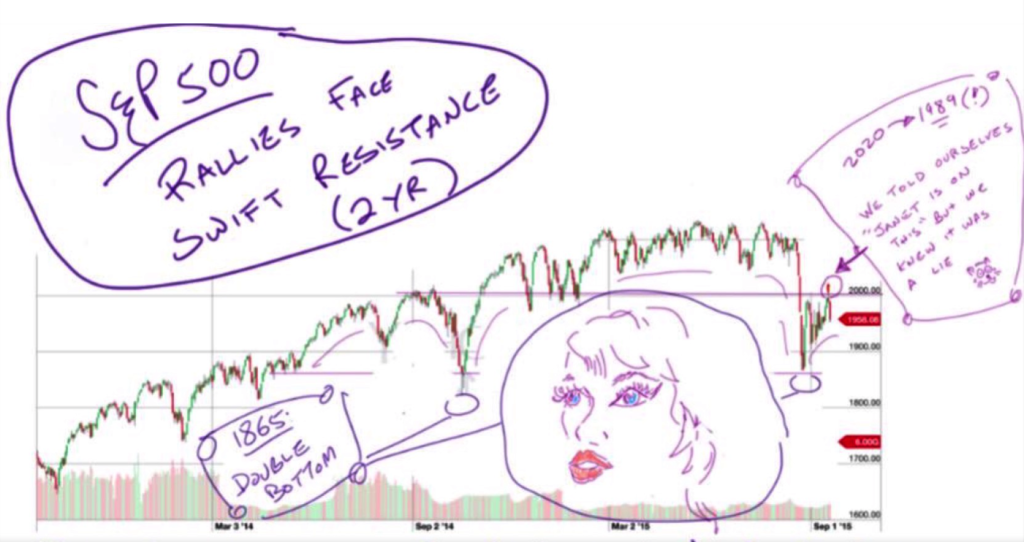 A month later we broke out above resistance at 2020 (the exact high from Yellen’s September presser):

As of today’s open the S&P 500 is almost exactly in the middle between resistance at 1980 and 2020 and support at 1900 and 1860. The trading risk-reward set-up on a strictly technical basis is ~4% potential upside and ~4% downside. That’s a cute trade, so called because you can play with it all day but ultimately it’s a lot of work and very expensive. Just like a baby.

There are times to go for the jugular on a macro trading call. This isn’t one of those times. If you’re day-trading the $SPY you’ve got a chart with no clear direction and the crazy Chinese hanging over your head like the Sword of Damocles. Everything in the range is pretty much random as far as traders are concerned. A 30pt move in the S&P500 today would mean nothing for tomorrow.

It’s less expensive to play PowerBall for $2 than trade noise for real money.

If you want to get cute, lean long with a 1895 stop. If you want to stay sane stick with the positions you like on a fundamental basis and stop betting on market static.