The iPad… a Lesson in Good Marketing 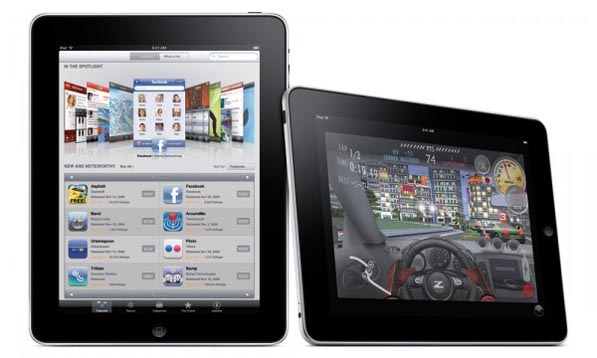 Those were some staggering sales numbers, even for a giant company like Apple.  I mean, let’s face it, Apple is an original all-American company that knows how to produce quality, but in a way, struggled to market itself.  Nevertheless,  Apple keeps showing the world who is boss when it comes to revolutionary hardware.  And demand surely backs them up…

2 million iPads in 2 months!  That’s a minimum $1 billion gross ($500 for the 16gb).  Very well timed release and nice pricing to give the iPad a significant market penetration.   A very nice lesson in how a good company that makes good products can become great…

Timing –  Apple created the iTouch which was almost like a preview of the iPad.  It greatly reduced the learning curve, stirred the curiousity of those that enjoyed their iTouch, and got rid of a lot of unknowns.  People who see the iPad as a giant iTouch need to start viewing that as a positive.  It was as if Jobs wet your feet with the iTouch, and the rest of the world plunged into the iPad.  Don’t forget, by the time the iPad was released, the iPod/iTouch products gave the thrid-party community enough time to create apps, and to develop their skills in the app development.  So now, by the time the iPad was offered, their sales pitch included “a wide array and fast growing app store.”  For many of you who bought an iPad, that was probably one of your tipping points.  Come on now, Netflix on that beautiful screen!  Ftw!

Pricing-  It’s hard to do comparative market analysis on the iPad, since there is little to compare it too.  I mean, HP has their own touch screen products that they were trying to develop, but they didn’t pony up enough to catch the consumers attention.  But what I can compare the iTouch too, and I know this is ridiculous a little, but it kind of provides an opportunity cost to NetBooks.  There was a wave of NetBook buying, and they are priced between $300-$400… but the battery life, screen size, and speed of these NetBooks could never make the portability of the product that appealing.  I mean, I already have a small laptop and it owns all those trendy NetBooks.  Other products though that the iPad could probably provide an opportunity cost is to digital book readers, like Amazon’s Kindle.  That piece of junk is priced so high, that it really did a favor for the iPad being priced starting at $500.

Product –  And finally, the biggest reason why the iPad sold so fast in these past 2 months?  It basically sold itself.  Apple already has this reputation of concentrating on maximizing quality on one product.  They really specialize and spend all their money on developing ONE great item.  Versus, say Microsoft, which created the Zune… “just because.”  Yes, just because Microsoft wanted a piece of a hot market (personal digital media).  While Apple just creates one product, which creates the rules and sets the bar.

So there you have it, 2 million people have this beautiful piece of hardware on their laps, half of the time wondering what in the world they’re going to do with it, but all of the time having fun with it.

I tip my hat to you Jobs.  FINALLY, you’ve figured out how to sell something, or maybe this was your evil plan all this time?    By the way, I just got my iPad in the mail yesterday. Yee ha!  I’ll be writing my review on it this weekend. 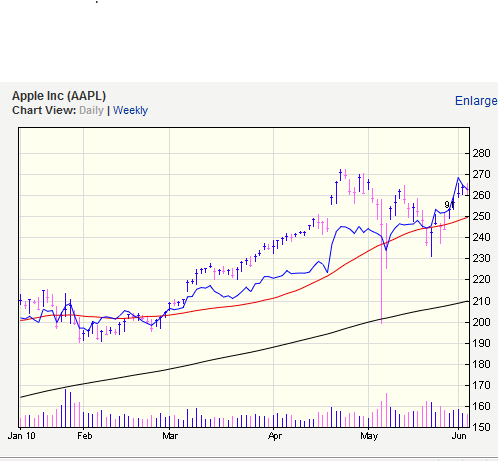