18 years in Wall Street, left after finding out it was all horseshit. Founder/ Master and Commander: iBankCoin, finance news and commentary from the future.
Joined Nov 10, 2007
22,270 Blog Posts
@the_real_fly

100 years hence, absolute faggots (and I mean that in the most complimentary way) will be reading this blog trying to figure out what men in our era were like and how we traded the stock market. There is plenty of damning evidence about my proclivities on this site, 22,000+ blogs deep. But hidden from the public is a denizen of ill repute — the Pelican Room inside Stocklabs.

It is a nice and friendly place that conforms with SJW/PC culture, very woke believe me. On a daily basis we try to fight the tape whilst fighting institutional racism. It would behoove me not to at least acknowledge, at least in passing, some of the great and exceptional talents inside The Pelican Room. Bear in mind, I do not have to like these people but their skill demands that I respect them.

I’ll mention three traders here in this blog for the sake of posterity, in case I get ran over by a tractor trailer this weekend and lose the fight against carbon emissions.

K Diddy is an Eastern European member of NATO who prefers to trade futures and has never lost in a trade. I seriously have never seen him lose in a futures gambit. On occasion, he enters my turf (stocks) and crushes. As a person, Diddy leaves much to be desired. He has been known to not protest against the war in Ukraine and I have yet to see his monthly donation to the George Soros foundation, not to mention he has not boosted his COVID vaccine for the 4th time yet. Nevertheless, he’s a great trader. Hats off to you Sir.

Gotrings is a member of the Italian mafia and champion fisherman. During the day, he both feeds America meat and members of the Pelican Room with shady backroom penny stock deals that are most likely pumped by people he extorts on the side. Whatever the case, Gotrings is a great trader and in spite of his gambling addictions — Gotrings is a proud sponsor of iBankCoin’s pride movement and enthusiastic donor to the food sustainability movement which entails the safe and clean consumption of vermin.

Hats off to you gents! 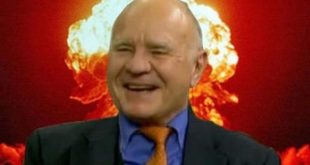 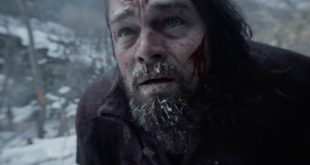 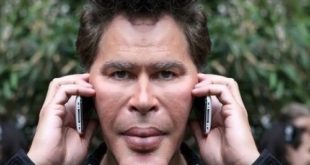