All of the cool kids have ostensibly hopped on the hyper-inflation bandwagon.

Hyperinflation is going to change everything. It’s happening.

The term “hyperinflation” is often tossed around by cromagnons and homo erectai in a very laissez faire manner, likely promulgated whilst imbibed and induced by narcotics and/or excessive quantities of IPA swill. The idea that hyperinflation could impose itself on us, land of the imprisoned home of the gay, is impossible. Dare I say, lest you have an army that can remove the Unites Steaks from its European brethren, the notion of hyperinflation snaking its way into our society is something only a moron would conjure up.

What is hyperinflation? Let’s define it first. 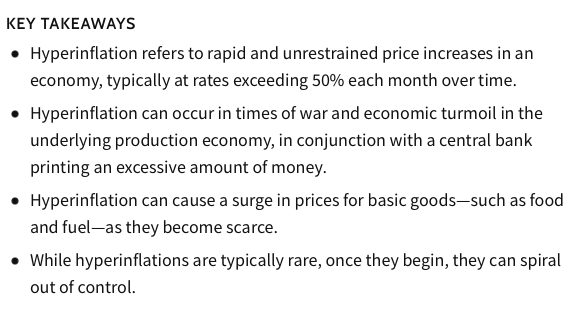 Ah, I see 50% per month. In other words, the world’s currency reserve will fall victim is a Zimbabwe tier destruction, all the while monies and assets are ferried where? Oh, I see — they will be transferred into Bitcoin.

On the other hand, inflation of the reasonably annoying sort is here and likely to persist. People like Gundlach are sober and don’t grow long beards and threaten to live in Africa because of white shame and guilt. Under a Gundlach scenario, you’ll want to be long TMV (short treasuries), long oil/copper/other metals — basically anything but gold. Reason being, if you want inflation protection — cryptos are far more preferabble since it has proven to be main stream.

ALERT: On October 26th from 12-1pm, Citizen Squared from Customer #SUCCESS will be doing a live Zoom call for those interested to learn about the Stocklabs platform. If interested, please email him at [email protected] and he’ll put you on the list. 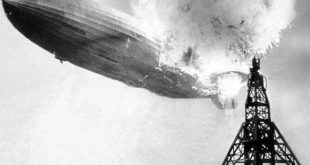 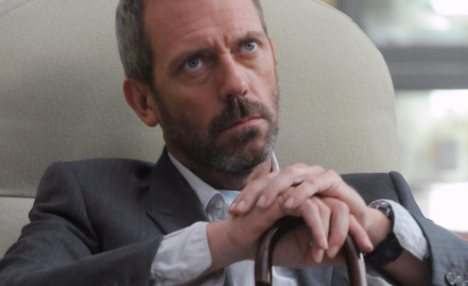 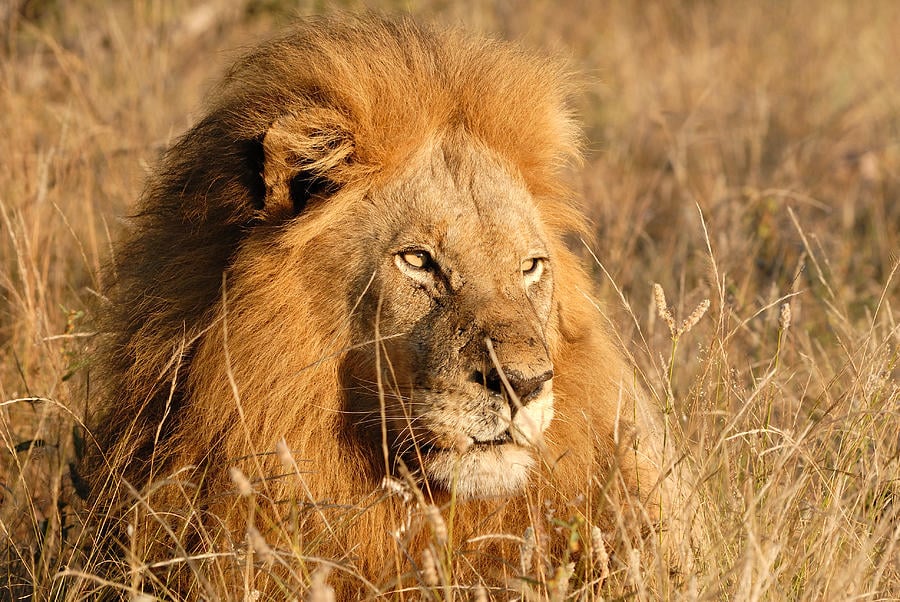