Markets love war. During the Iraq war, I made so much fucking money in stocks, my arms involuntarily punched pikers as I walked down the boardroom. Old men with portfolios filled with bonds were slapped around, made to look like fools. People like me, zealots, made a King’s ransom off the Idiot Bush’s neocon inspired nation building.

I sold out of my $TLT and bought a starter kit portfolio of neocon stocks, available now in Exodus. Aside from defense stocks, I added in some oil, materials, and nation building plays.

One does not fight the deep state and win, unless of course you’re in a fictional show called Homeland. Other than that, it’s important to note that war is our best export. Trump is keenly interested in grabbing some clay in Syria. Since you’re all powerless to do anything about it (extra nihilism), you might as well join the likes of Bill Kristol, Paul Wolfowitz, Dick Cheney, Donald Rumseld and the rest of the gang and profit off it. 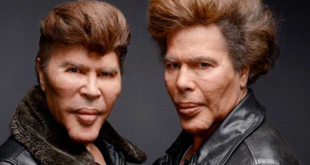 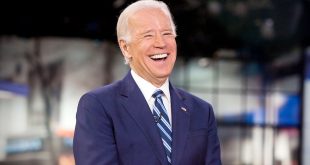 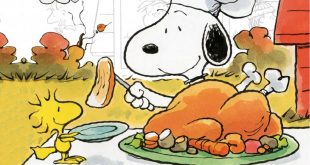