Late cycle, autos struggle, leading some to question when “cash for clunkers 2.0” might be given consideration for the US market. China overtook the USA as the largest car market in 2009 when 13.8mm units were produced. By 2014 23.7mm units were produced for a 26% share of global automobile production. As of 2017 China is at 30% with 29mm units.

Globally, auto stocks are having a terrible 2018: 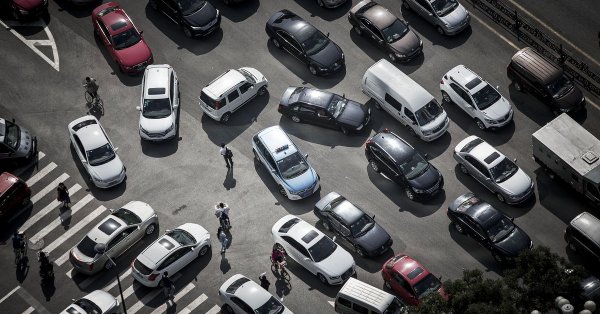 Geely Auto Holdings Ltd. rallied 5% today on the announcement of a ride hailing JV with Daimler for the China market, in a bid to take on Didi Chuxing. Didi is larger than Uber and is expected to achieve a mkt valuation of $70-80bln when it IPOs in Hong Kong. To put Didi’s private valuation into perspective, Daimler’s market cap is $67bln and Geely is a mole like $16bln. Geely is Daimler’s largest shareholder at just over 10% ($9bln invested in February 2018, now worth $6.7bln).

Under Li Shufu’s leadership, Geely has been both acquisitive and opportunistic in managing their stable of brands. One standout purchase was Volvo Cars, which Geely bought for $1.8bln from Ford in 2010. As Fiat did with Ferrari ($RACE), Geely plans to spin out Volvo Car by way of an IPO when the environment is more accepting. Joint underwriters Citi, Goldman and MS had a range of $16-30bln in mind for Volvo Cars, who have put up record sales for the last 4 years and respectable EBITA of $1.6bln per annum. Even with the low end valuation for Volvo Cars, it is not hard to back into a sum of the parts valuation that makes Geely a compelling investment in a challenged industry (the cleanest dirty shirt, if you will). Unlike Daimler, where cars and trucks are under the same corporate umbrella, Volvo separated the two some time ago. AB Volvo is the publicly listed truck division of Volvo. Geely separately invested $3.3bln in AB Volvo. 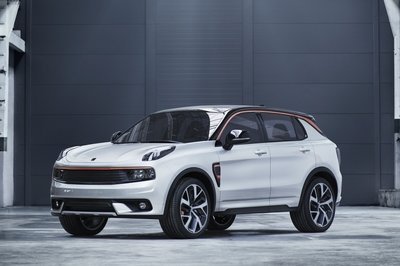 This seems a comfortable buffer for further downside (i 22.5% of current value), especially when Geely itself is down 45% year to date 2018. The dividend yield is 2.05% as well.

In addition to the 4 sedan variants and 3 SUV/Crossover models marketed under the Geely nameplate, Geely is controlling shareholder in Proton Holding (long standing Malaysian value brand), Lynk & Co., London Electric Vehicle Company and Lotus. The new Proton SUV will be produced on the same line as the Volvo XC40 in China, with clear “rub off” quality effect expected to bolster sales. Perceptions of quality change over time, look at the reputation of South Korea’s Hyundai over the last decade. The new Genesis G80 looks as polished as anything coming off the line in North America. 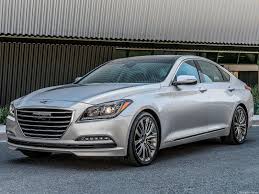 I like the Geely story, even if the Volvo Cars IPO gets shelved or delayed. Volvo had made a commitment that all their cars post 2019 will be electric. Looking at the reception newcomers like $NIO have received by the auto EV market, an incumbent with onshore China manufacturing capability could be a powerful combination.